UVALDE, Texas -- The Uvalde, Texas, school district -- still facing withering criticism over its police department's failings both during the May 24 elementary school massacre and since -- announced the suspension of the entire district police force on Friday, ABC News reported.

The district said it's requested more Texas Department of Public Safety troopers to be stationed on campuses and at extra-curricular activities, adding, "We are confident that staff and student safety will not be compromised during this transition."

The length of the school district police department suspension is not clear.

Lt. Miguel Hernandez, who was tasked with leading the department in the fallout from the attack, and Ken Mueller, the Uvalde Consolidated Independent School District's director of student services, were placed on administrative leave. Mueller elected to retire, according to the school district.

"Officers currently employed will fill other roles in the district," the school district said.

The school district's move comes one day after the firing of Crimson Elizondo, an officer who was hired by Uvalde's school district despite being under investigation for her conduct as a DPS trooper during the massacre, which claimed the lives of 19 students and two teachers.

Elizondo was the first DPS member to enter the hallway at Robb Elementary School after the shooter gained entry. The trooper did not bring her rifle or vest into the school, according to the results of an internal review by DPS that was detailed to ABC News.

As a result of potential failure to follow standard procedures, the trooper was among seven DPS personnel whose conduct is now being investigated by the agency's inspector general. The seven were suspended, however, by Elizondo resigning from DPS to work for the Uvalde schools she was no longer subject to any internal discipline or penalties. Her conduct -- if found to be in violation of law or policy -- would still be included in the final report from the DPS inspector general.

Results of the JPPI investigation "will inform future personnel decisions" and the Texas Police Chiefs Association's review "will guide the rebuilding of the department and the hiring of a new Chief of Police," the statement said.

This is a developing story. Please check back for updates. 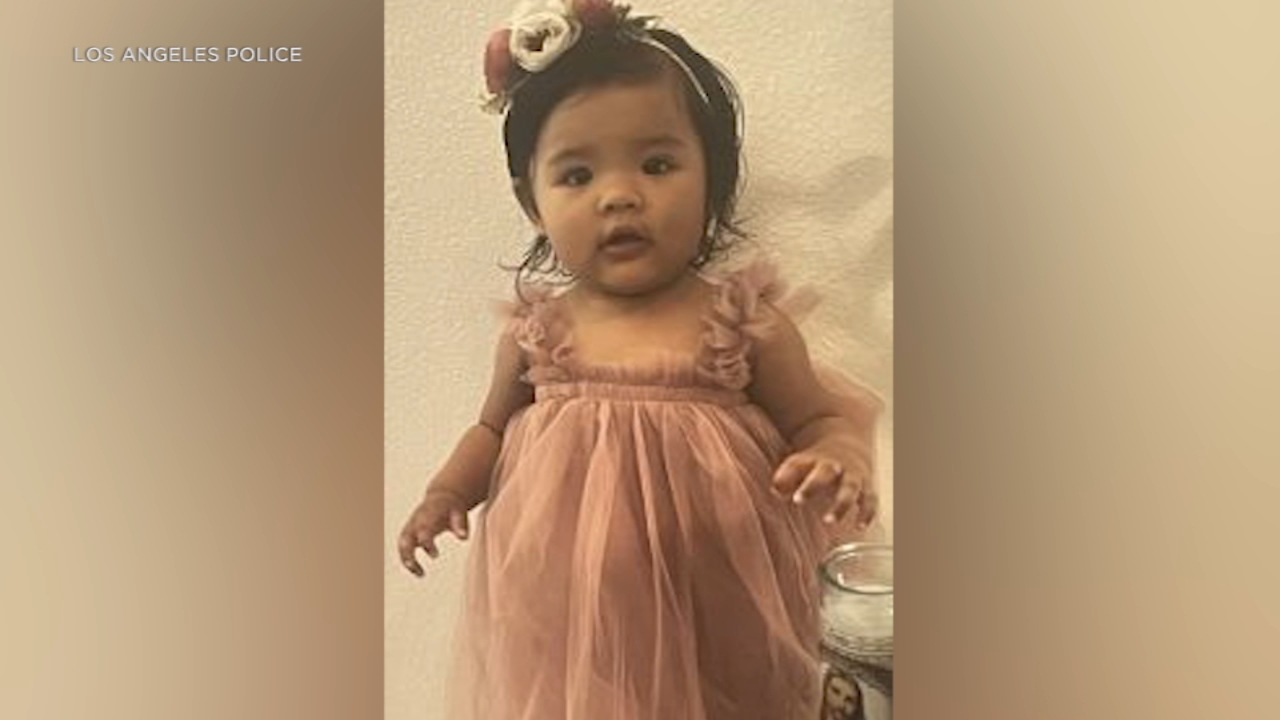