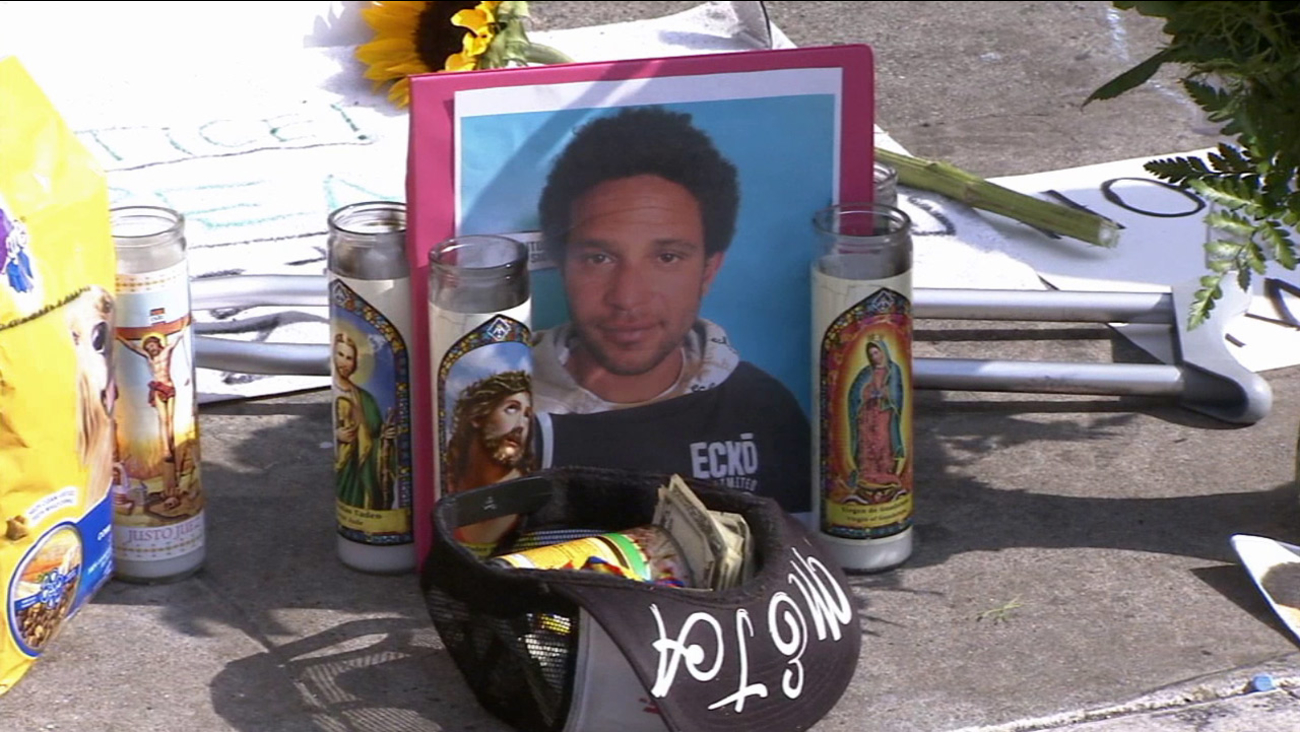 VENICE, LOS ANGELES (KABC) -- The autopsy for an unarmed homeless man who was killed by Los Angeles police confirmed he died from multiple gunshot wounds, a coroner said.

Brendon Glenn, 29, was shot Tuesday night during a confrontation with officers near Pacific and Windward avenues.

Eyewitness News previously learned that surveillance video appears to show an officer shooting Glenn twice after it appeared they already had him under control.

That video has not been released.