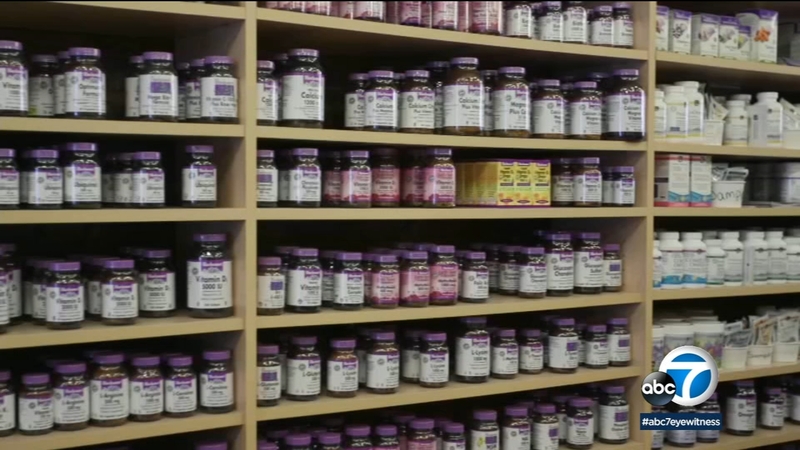 Are you one of the millions who pop a vitamin D pill every day?

But Consumer Reports says new research calls into question the value of vitamin D supplements for most people.

Despite living in the land of sunshine, a lot of Southern Californians tend to stay covered up and indoors, a lot like Maritza Puello. Her doctors advised her to start taking a vitamin D supplement.

"My vitamin D levels were super low. She said that it was one of the lowest that she had seen coming through her patient population," Puello said.

Some reports say we're in the middle of a Vitamin D deficiency "pandemic" which has led to the increase in screening and the use of supplements.

But is taking a vitamin D supplement, if your doctor hasn't told you to, the answer to preventing health problems?

Other studies showed taking supplements failed to build bone mass or prevent falls or fractures in older people. It's something to consider before putting yourself on vitamin D. But there are some people who should be screened for low vitamin D.

"People who are frail or in nursing homes should be checked. Also postmenopausal women and men over 75, they're both at risk of osteoporosis," Friedman said.

It's very common for aging adults to have low levels of vitamin D. One reason why-they're not in the sun as much. And spending time in the sun prompts your body to make vitamin D, something Puello now tries to do every day.

"I feel much more clear-headed and invigorated when I'm outside," she said.

Other ways to increase your intake of Vitamin D include eating eggs, fortified foods such dairy, soy, cheese and fatty fish.