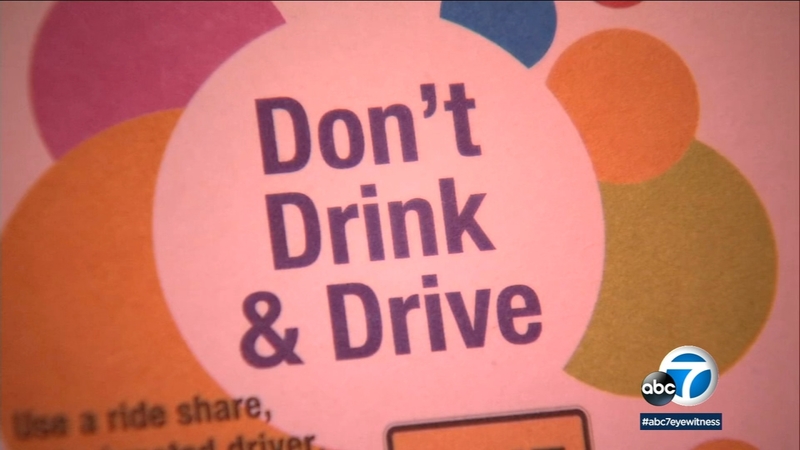 Officials handed out 100,000 coasters to bars and nightclubs, letting revelers know there are many options to avoid drinking and driving. Those options include taxis, Uber and Lyft as well as free weekend rides on other forms of public transportation.

The coasters also provide phone numbers for taxis. Authorities stress it's not just driving under the influence of alcohol, but people smoking pot must also be careful.

"People always pick up the flyers and everything on the tables so I think there's a good chance people will look at them," bar worker Zach Brown said.

Rob Richmond said he worries about intoxicated drivers since he was a victim in a DUI crash in 1995.

"It was a head-on collision...head injury. Any controlled substance and you shouldn't be behind the wheel," he said.

Deputies said don't forget that you can always have a friend be a designated driver.