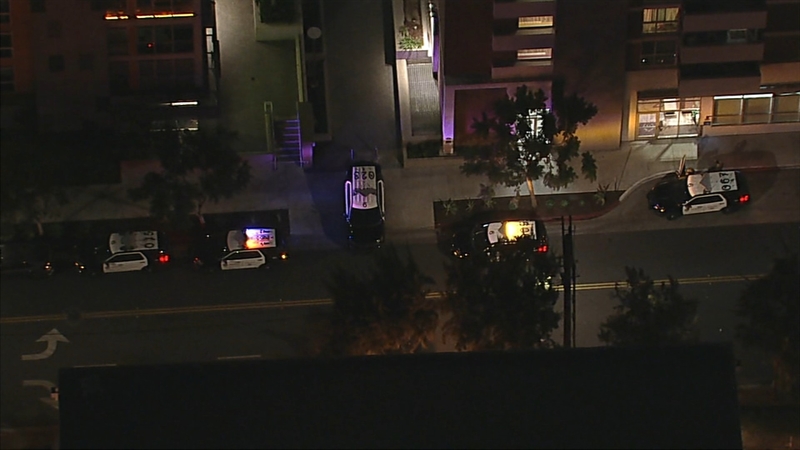 LASD said the shooting occurred in the 7300 block of Santa Monica Boulevard around 7:30 p.m.

The woman was taken to a local hospital, where she was pronounced dead, authorities said.

A large law enforcement presence was seen outside an apartment complex as authorities investigated.

Details regarding a suspect were not immediately provided.

The investigation into the shooting was ongoing. Anyone with information was asked to call the Sheriff's Homicide Bureau at 323-890-5500.