The first phase of the West Santa Ana Branch Project connects Artesia to Slauson. We show you Artesia ahead of construction.
KABC
By Jaysha Patel 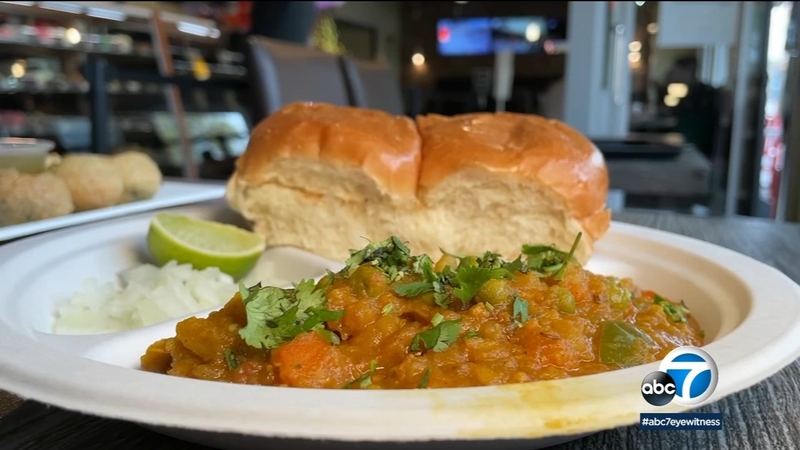 "Artesia is such a small city but we are so rich in its diversity in 1.6 square miles," said Artesia Mayor Melissa Ramoso.

Mayor Ramoso says the light rail will be a game changer.

"We're a part of what's called a disadvantaged community, so we'll be able to give transportation and opportunities to others," Mayor Ramoso said.

Artesia has been referred to as "little India" by many, and Pioneer Blvd. is a popular street.

"Here we have a full concentrated strip of clothing stores, restaurants, anything you could possibly imagine," said Tanmay Asija, strategy and operations manager at Frontier Heritage.

Frontier Heritage has been in Artesia for 16 years, and it's been a family business for generations.

"My grandfather actually opened up the store in 1954 in a small town in Punjab. Since then its expanded to his seven kids. Five boys, two girls," said Asija.

They opened up in 1986 and the owners are from Gujarat, India.

Those are just two of the many places to visit on Pioneer Blvd. where the new light rail station will be.

Construction for the first phase of the project is expected to begin in 2023.