Julia Macfarlane has the details on the wildfires in Australia

What NASA describes as a dangerous "fire-breathing storm system" has formed over a region of Australia threatened by wildfires.

Australia's Bureau of Meteorology tweeted Monday that a pyrocumulonimbus cloud developed 16 kilometers (10 miles) over the East Gippsland region of Victoria, where out-of-control wildfires were forcing thousands of residents to evacuate.

NASA describes pyrocumulonimbus clouds as a "dragon" of a cloud. A normal cumulonimbus cloud is dangerous enough: The massive, anvil-shaped storm systems can hurl thunderbolts, wind and rain.

Yet once it absorbs smoke and fire, it becomes an even more dangerous and powerful pyrocumulonimbus, according to NASA.

These storms can spew massive amounts of lightning and generate dangerous winds.

So far, lightning has caused as many as 16 fires in the state of Victoria, Australia's second-most populous state.

So far, no property damage has been reported.

Victoria Emergency Services Minister Lisa Neville said the worst could be ahead. "This is not yet over. We're really only halfway through what is ahead of us here," she said.

Wildfires in other regions of Australia are to blame for causing 10 deaths, destroying more than 1,000 homes, and threatening the country's koala population.

Still, Sydney will set off its iconic New Year's Eve fireworks after getting an exemption to a total fire ban, with other Australian cities canceling their celebrations due to a worsening wildfire risk. 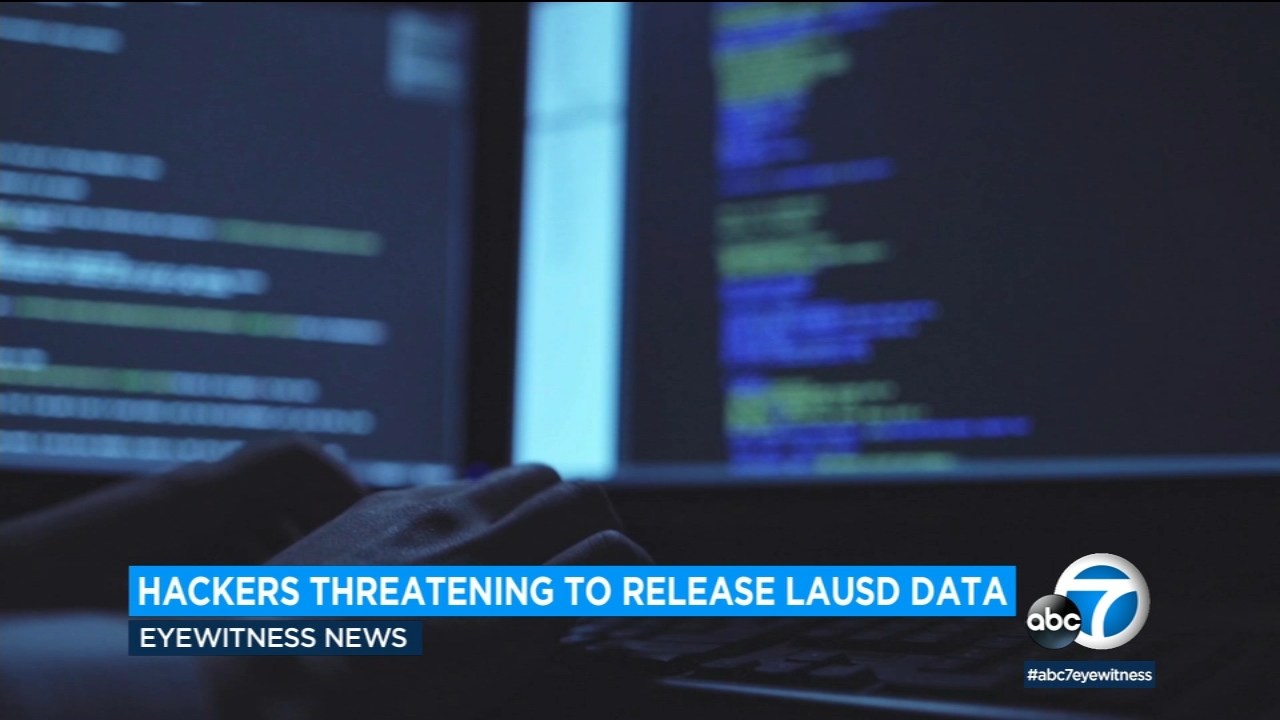