Windows again shot out of cars on 91 freeway 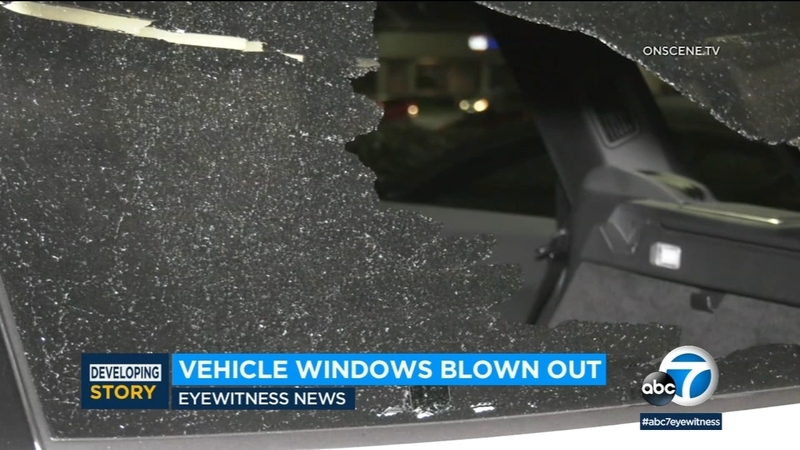 Windows again shot out of cars on 91 freeway

The latest incidents happened on the 91 Freeway in Corona. The driver of a Range Rover heard his rear window shatter.

A similar incident was reported on the 91 at Kramer Boulevard in Anaheim, with a driver's window being blown out.

Investigators say the windows may have been shot out with BBs or pellets.