WEST COVINA, Calif. (KABC) -- A woman accused of abandoning her newborn baby in the bathroom of a Subway restaurant in West Covina was declared unfit to be arraigned.

Mary Grace Trinidad was scheduled to be arraigned on Friday on attempted murder and child abandonment charges.

However, court officials said the 38-year-old is "mentally unfit" to be arraigned. She did not appear before the judge and is scheduled to undergo further evaluation at Patton State Hospital.

Trinidad was arrested on Monday. Police said she gave birth in the restaurant's bathroom and then left the newborn in the toilet.

Workers discovered the baby boy partially submerged in water and called 911. The baby was reported to be in good condition. 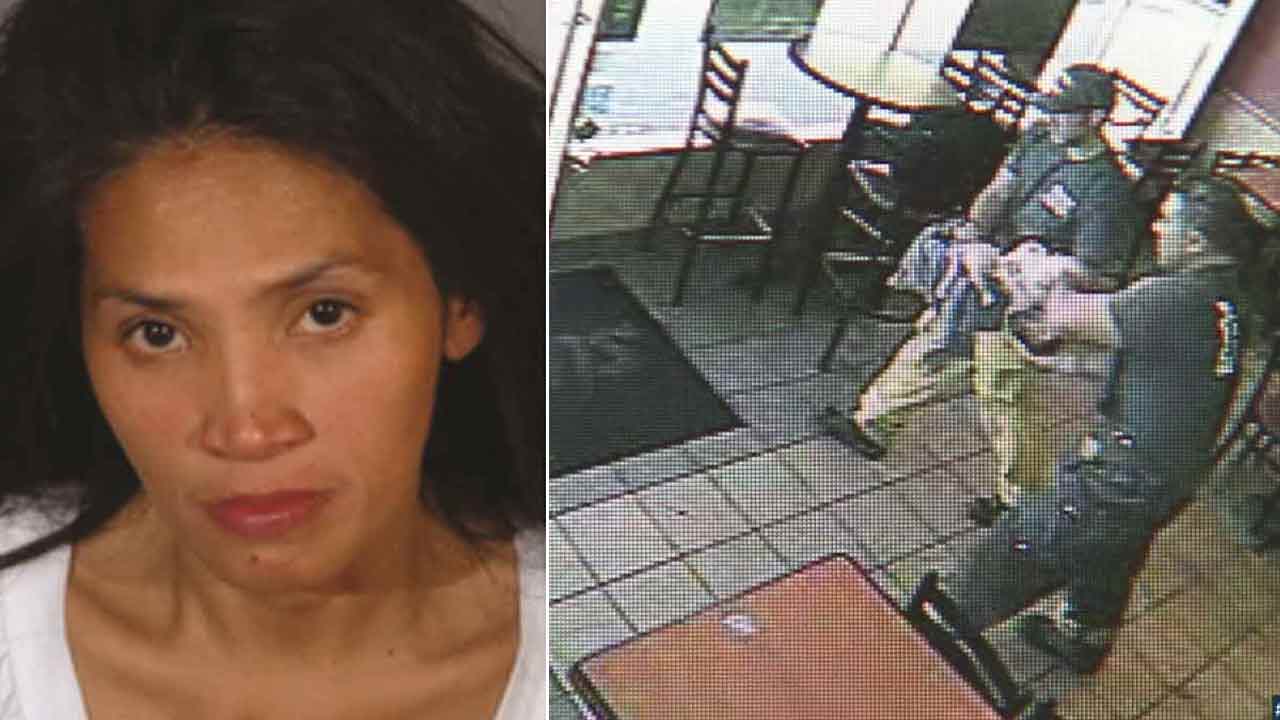 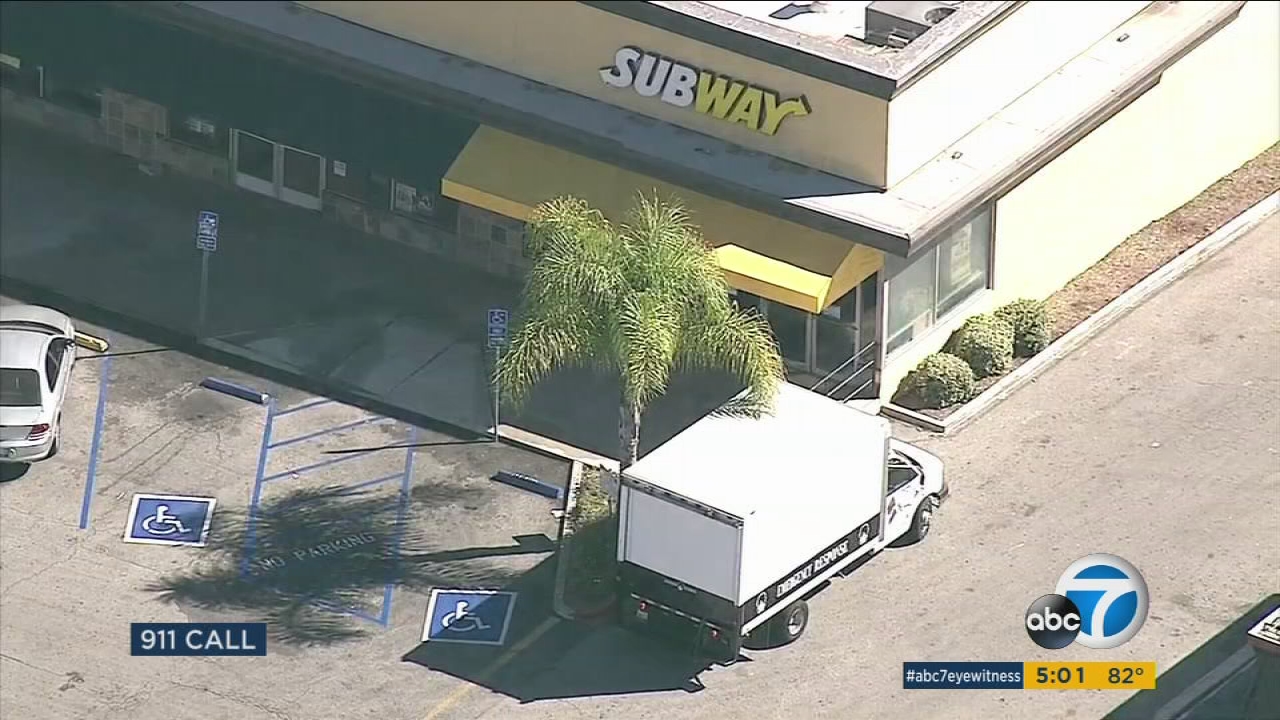 Newborn found in toilet at Subway in West Covina