SPRINGDALE, AR -- One woman's journey to uncover her past led to a future for two reunited high school sweethearts.

Laura Mabry of Springdale, Arkansas, was adopted by Wayne and Darline Montgomery in 1968.

At 52 years old, she decided that she wanted to learn more about her biological parents. In 2019, she took a DNA test and was able to track down her biological mother, Donna Horn.

"We started communicating by text and email," Mabry told World News Tonight. "She said, 'Are you interested in knowing who your father is?' I was like 'Of course I am!'"

Horn told Mabry that she and Mabry's biological father, Joe Cougill, were high school sweethearts in Indiana who got pregnant at a young age and decided on adoption.

After tracking down her father, Mabry put Horn and Cougill in touch again. 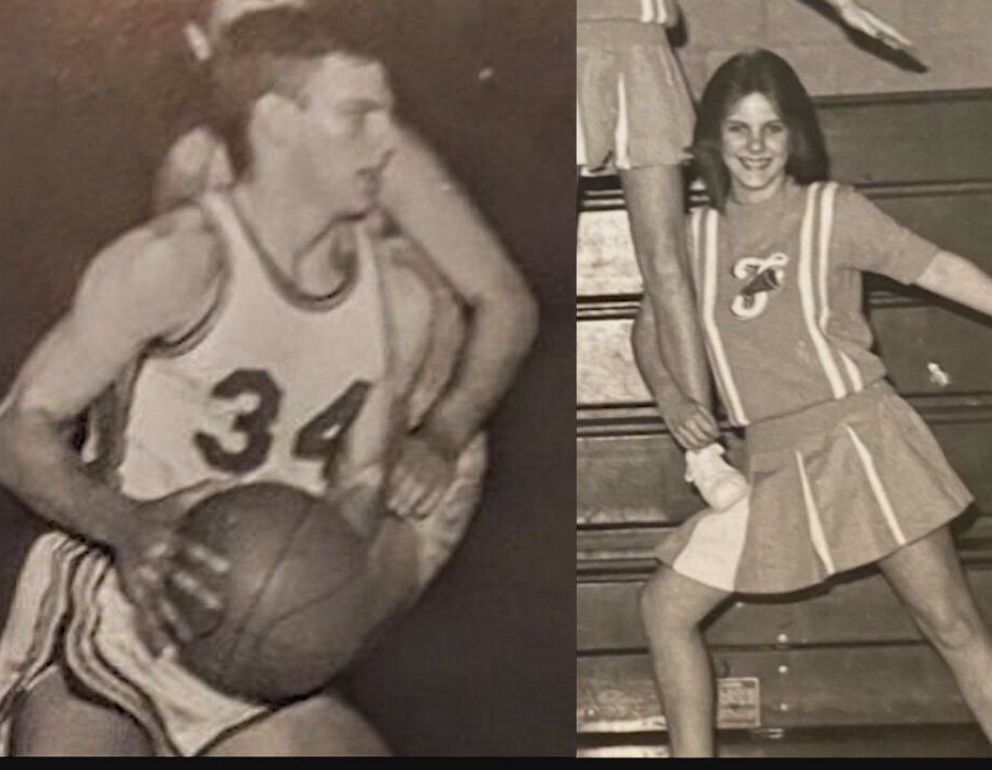 "I gave him her phone number, and they started to talk immediately, and they just immediately bonded because, you know, he was divorced and her husband had passed away," Mabry said. "So they were both single. And they immediately started talking, and I mean that was just that."

Last May, half a century after the two were separated, Horn and Cougill were married.

"This has fulfilled something in my life that even I didn't realize I needed so much," Mabry said.

Mabry said that their love story has shaped her into the person she is today.