A woman who was stabbed to death during a fight in Venice was identified by police Tuesday.

VENICE, LOS ANGELES (KABC) -- A woman who was stabbed to death during a fight in Venice was identified by police Tuesday.

Officers responded to a call at Pacific and Windward avenues around 9:30 p.m. Monday. When they arrived, they found the 22-year-old mother bleeding from stab wounds and was unresponsive.

She was taken to a hospital, where she succumbed to her injuries, authorities said.

A witness at the scene told Eyewitness News that she was having a cigarette outside during a Cody Simpson acoustic show when she heard two women fighting in the middle of Windward. She said one of the women was pushed against a white SUV and was being punched repeatedly.

She added that the victim was wearing black and because of that it was hard to see if she was being stabbed. After the attack, a man and woman jumped into a car and speed off. That's when witnesses noticed blood on the white car.

Authorities described the suspects as two girls and a man who fled eastbound on Windward in a dark-colored SUV. It was unclear what led to the confrontation or if the suspects knew the victim.

Those who knew Preciado stopped by the area where she was killed to drop off candles at a growing memorial on Tuesday afternoon.

The victim's relative David Preciado had a message for the suspects.

"All I have to say for the people, the girls that did this to her, you need to turn yourself in because no matter what you're not going to get away with it," he said. "It would be a lot better if you would just turn yourself in."

Authorities are reviewing surveillance video from the area, but have not released any images.

Anyone with more information on the incident was urged to call LAPD West Bureau homicide detectives at (213) 382-9470. Those wishing to remain anonymous may call Crime Stoppers at (800) 222-8477. 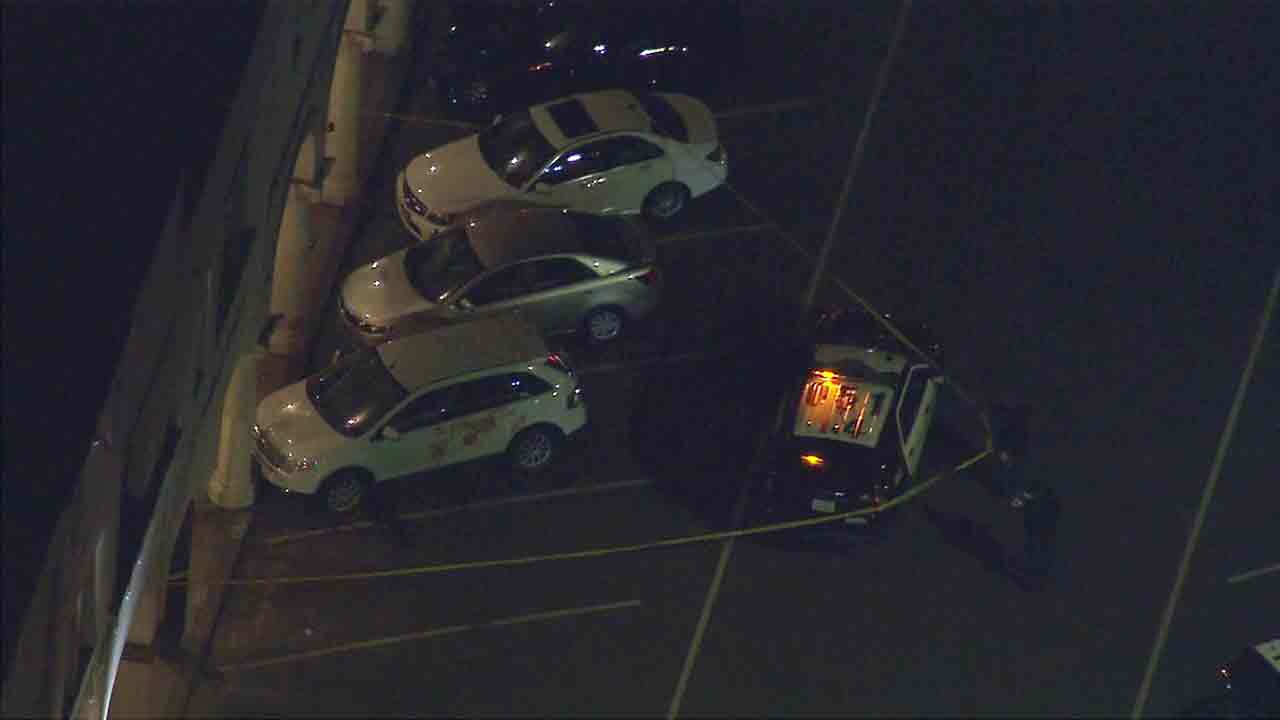