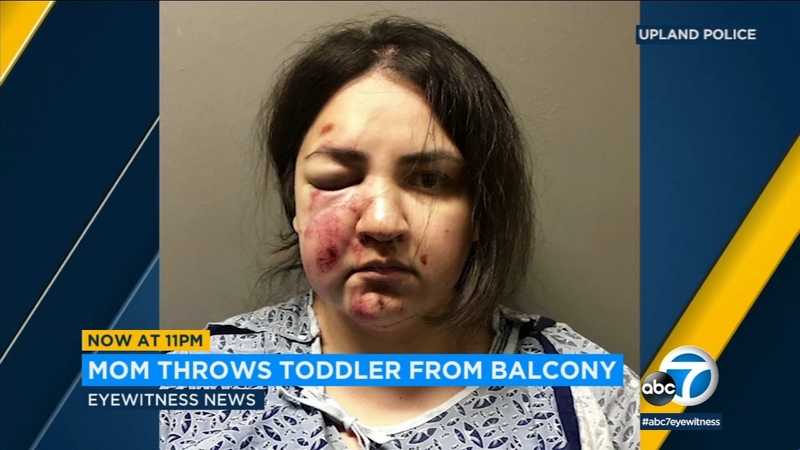 UPLAND, Calif. (KABC) -- An infant girl who was found with skull fractures inside an Upland apartment died and a 1-year-old boy who was thrown off the two-story building was hospitalized with serious injuries, police said.

The children's mother, identified as Tierra Ortega, then apparently jumped head first from her own second-story balcony to the ground, police say.

She was treated for injuries and is expected to face charges in the death of her child.

When police officers arrived at the 600 block of N. Wedgewood Avenue around midday, they found the 1-year-old boy in front of the building.

Investigators said it appeared the child was thrown from the apartment building. Authorities later said he had a broken foot and was in stable condition.

As more officers arrived on scene, a woman jumped off a second-floor balcony, landing head-first. When authorities went inside the building, they found another child - described as a 7-month-old girl - unresponsive in an apartment unit.

All three were transported to an area hospital. Later Tuesday, police said the girl found inside the apartment had skull fractures and other injuries and had died. 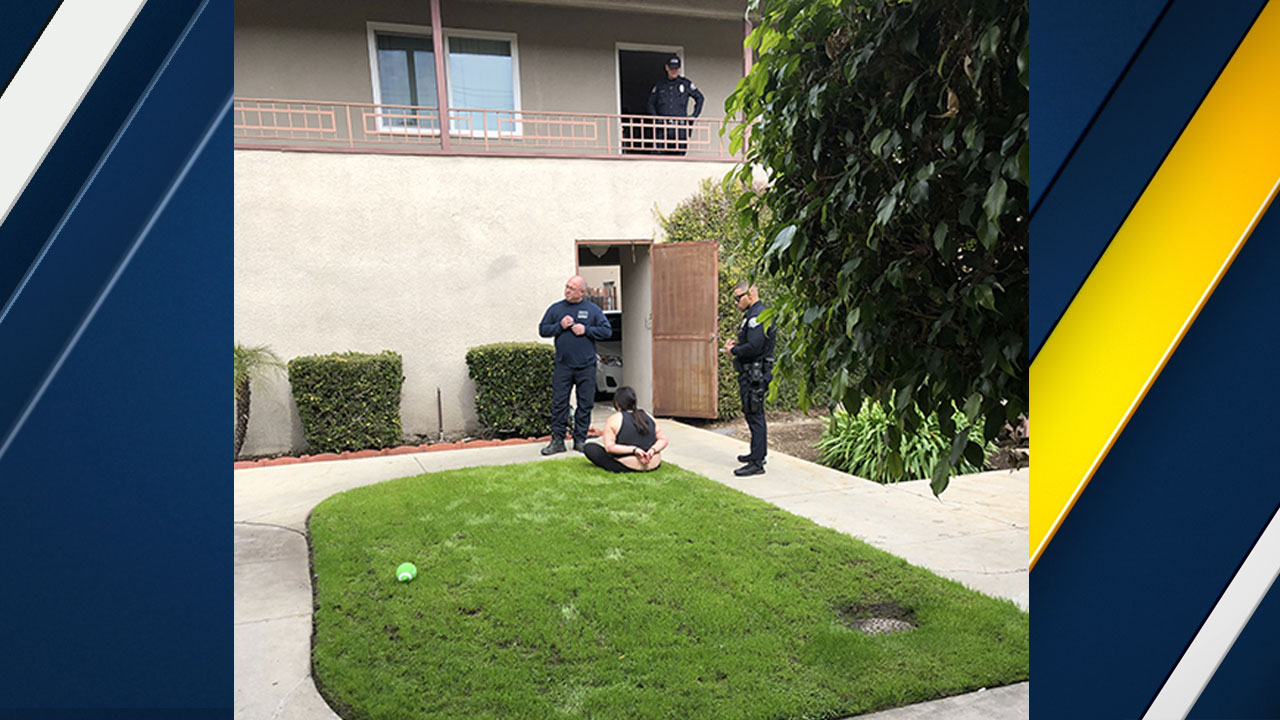 Neighbors say they often heard screaming and babies crying inside the apartment unit. Still, they are stunned at the tragic events.

"How can you explain something like that?" asked neighbor Raul Ramos. "Especially her own child."

Police are still trying to determine a motive.