A new flare-up of the Woolsey Fire burned near the Carlisle Canyon, Lake Sherwood and Boney Mountain areas Tuesday morning.

LAKE SHERWOOD (KABC) -- Despite a stubborn flare-up of the Woolsey Fire near Lake Sherwood Tuesday, the containment of the massive blaze continued to rise.

The fresh flames sent massive plumes of smoke into the air starting around 9 a.m. near the Carlisle Canyon, Lake Sherwood and Boney Mountain areas.

Air crews aggressively attacked the flare-up, which was initially estimated to be approximately 50 acres. Cal Fire officials later updated the acreage to about 1,000 acres and nowhere near homes. Ventura County fire officials temporarily warned nearby residents to prepare for evacuation.

A steady stream of helicopters dipped into the nearby lake for water drops - as much as 2,600 gallons in each Bambi bucket. As the Woolsey Fire fought to stay alive, the flames reached the top of the ridge by noon but failed to crest it.

As hot spots flared up, nearby residents were unnerved to see the threat rekindled.

"I looked out the window and I saw a little puff of smoke around 8, 8:15. I said, 'Uh oh,' because the winds had just kicked up slightly," said Lake Sherwood resident Richard Eklove. "No sooner did I say that...within by the time I went downstairs and grabbed my phone - within 10 or 15 minutes - it was just coming over that ridge line. It was just going crazy..."

The Santa Ana winds remained a concern for firefighters on the front lines of the Woolsey Fire, whose total burn area increased to at least 97,114 acres.

The wildfire, which has killed two people and destroyed at least 435 structures, was 40 percent contained on its sixth day, according to Cal Fire.

Due to the potential of widespread toxic exposures from the fire, the Ventura County public health officer and the director of the environmental health division declared a local health emergency in Ventura County to limit the public's exposure to hazardous substances.

"This declaration enables the county to coordinate with local, state, and federal agencies and seek assistance to ensure that fire debris, and hazardous substances removal activities are conducted safely," a statement read in part.

The County Public Health Department advises the public to be cautious and avoid any unnecessary exposures to fire debris. For more information, visit venturacountyrecovers.org/.

For those within the danger zone, the fire has been overwhelming. A recent mass shooting was already an incredibly difficult weight to bear for the Thousand Oaks community in Ventura County. Mix in the deadly wildfire and you get a cascade of tragedies that is taking its toll.

In the Latigo Canyon area of Malibu, a resident estimated about 40 homes were destroyed by the massive blaze.

"My heart goes out to everyone that lost their home. I know the situation. I've been here many times, and it's one of those things. It's a risk we take living up in these communities and we know it, but it's a war here every time the fires come through," said Latigo Canyon resident David Prismon.

Tuesday's major flare-up was not the first. Fire crews had to stamp out two new blazes on Monday while still working to corral the hot western and eastern sides of the fire, which had burned its way through drought-stricken canyonlands in and around Malibu, burning celebrity houses along with modest mobile homes.

The hot, dry gusty winds were expected to blow through Wednesday, although not quite as furiously as last week. Winds, coupled with higher than average annual temperatures, tinder-dry brush and a lack of rain in recent years, make the "perfect ingredients" for explosive fire growth around the state, said Chris Anthony, a division chief with the California Department of Forestry and Fire Protection.

Fire officials lifted some evacuation orders in Los Angeles and Ventura counties while warning residents to remain vigilant as strong winds fanned new fires. While some returned home, others were told to leave. As the 101 Freeway reopened, the 118 was briefly closed. 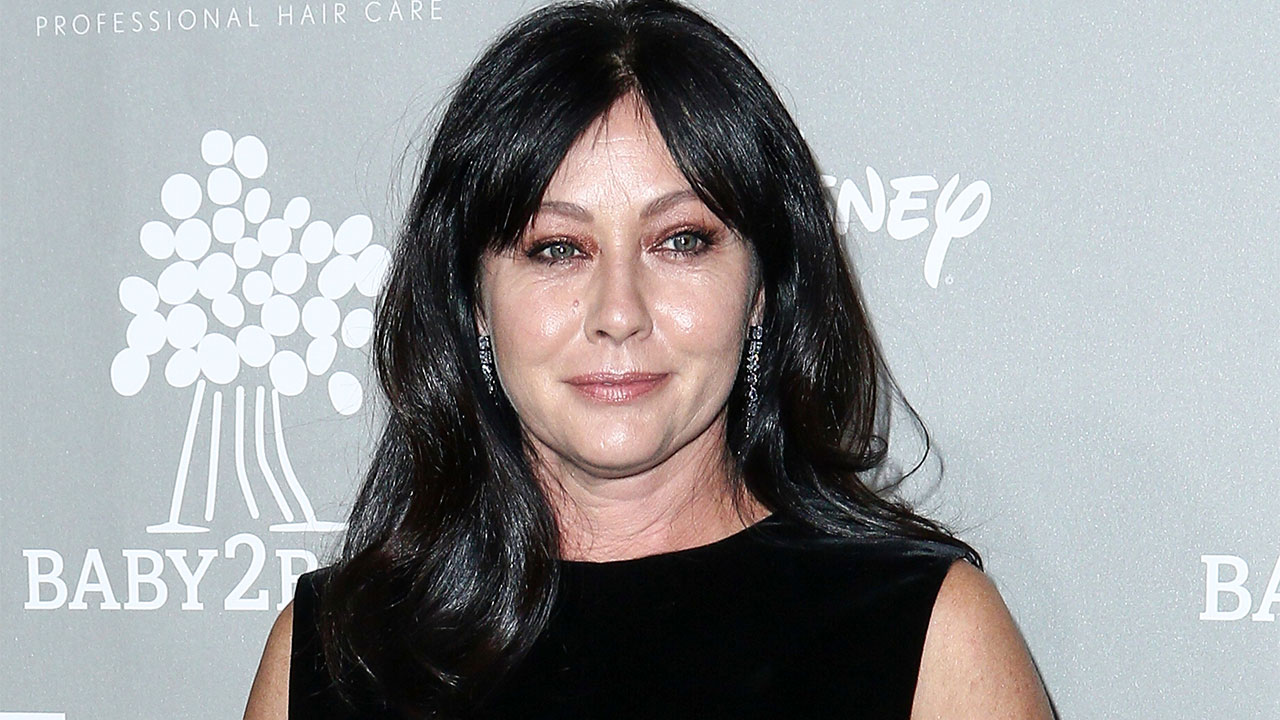 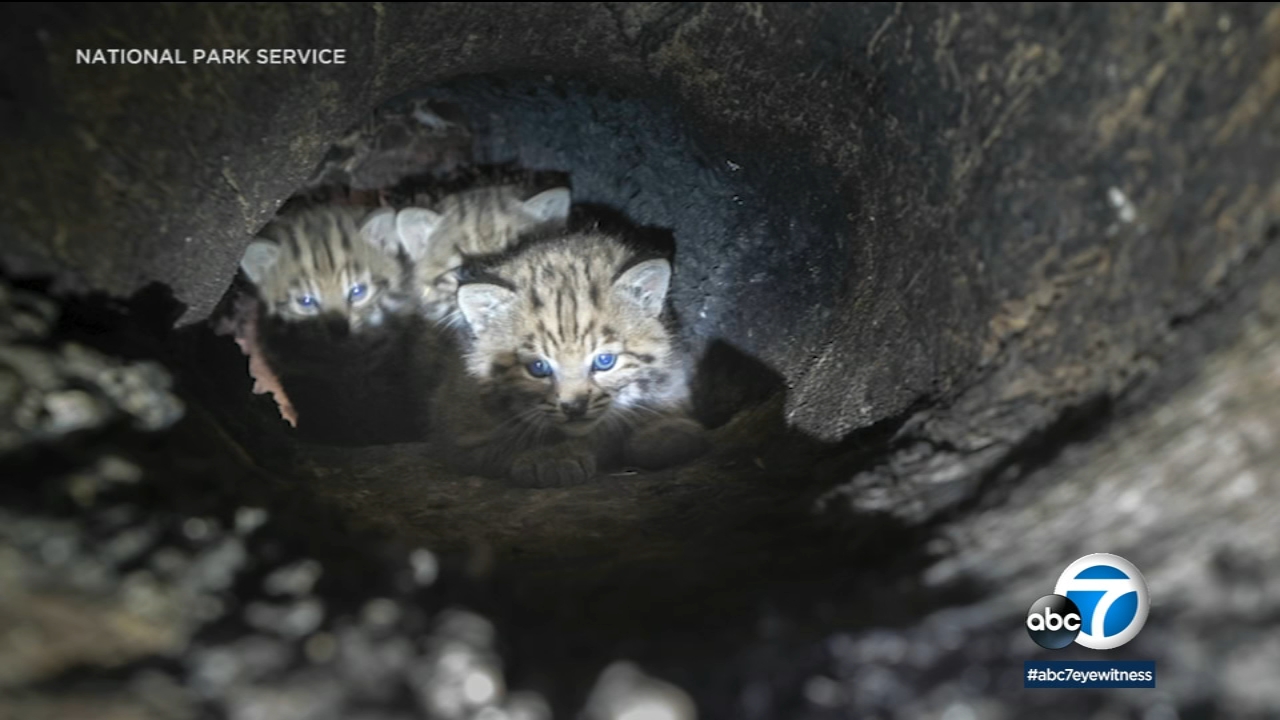 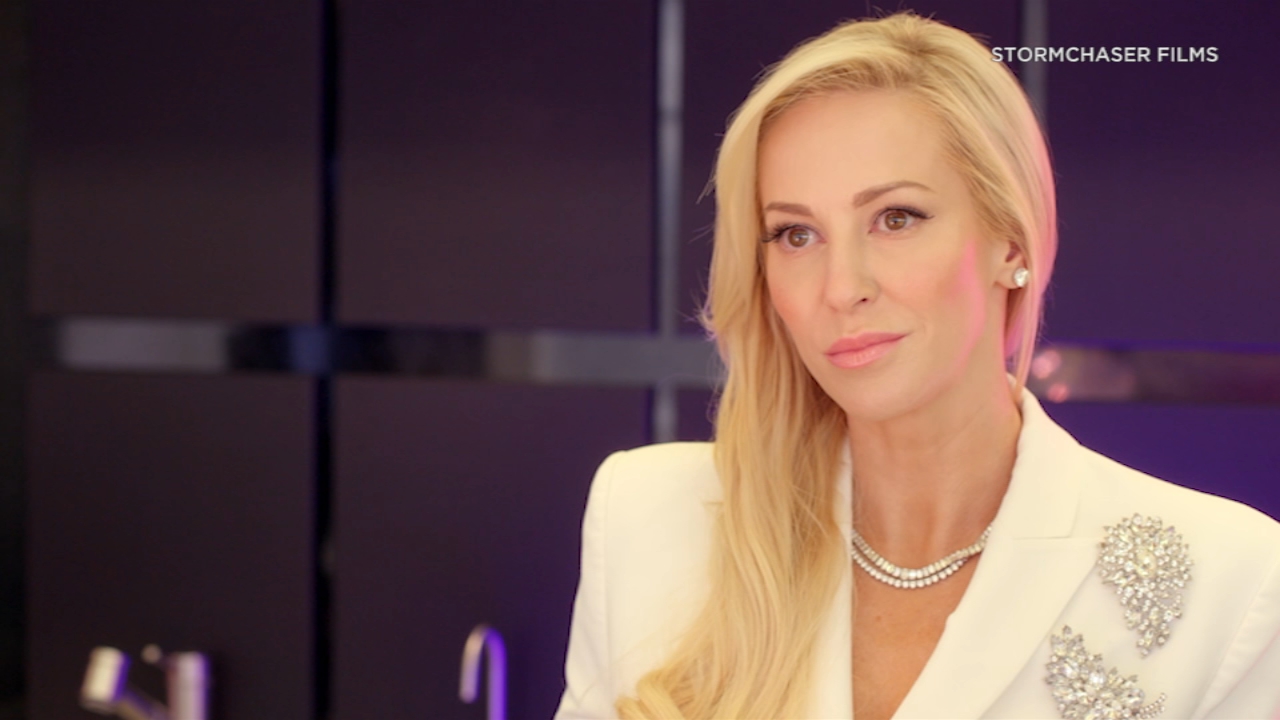