Woman, 80, rescued from hostage situation after not returning Wordle text 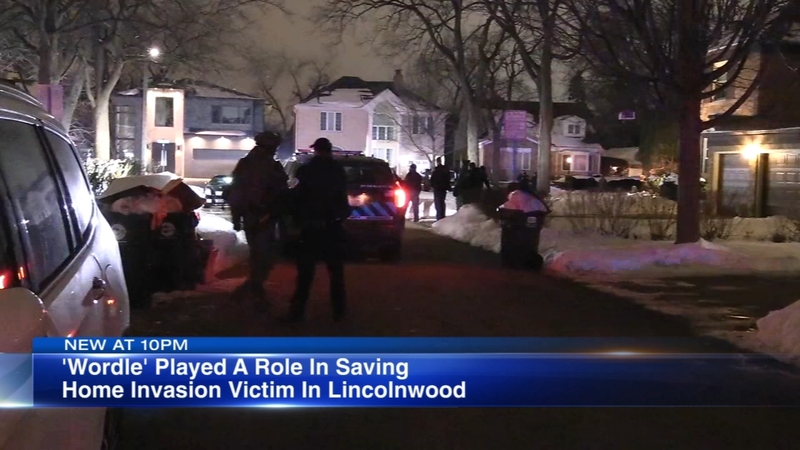 LINCOLNWOOD, Illinois -- Police in a city north of Chicago said the online word game Wordle played a role in saving an 80-year-old woman from a hostage situation.

According to police, they were called to do a well-being check by the 80-year-old woman's daughter on Sunday when her mother failed to text her daily Wordle score.

They found the suspect on the second floor of the home armed with several knives and, after attempting to arrest him, called for more forces to help take him into custody, the release said. The suspect was taken into custody early Monday morning and transferred to a local hospital for medical treatment.

The suspect was naked, and police believe he likely took his clothes off earlier during a mental health crisis.

Police do not believe the man and the victim knew each other or had any connection.

They believe it was a random crime.