Alexandria Arceneaux is seen in a photo released by the Santa Cruz Police Department.

SANTA CRUZ, Calif. (KABC) -- A 20-year-old UC Santa Cruz student from Los Angeles has died days after she was stuck by a hit-and-run driver in Santa Cruz, authorities announced Sunday.

Alexandria Arceneaux succumbed to her injuries at a hospital on Saturday with her loved ones at her side, according to a statement from the Santa Cruz Police Department.

Meanwhile, the search continued for the driver involved in the fatal collision. The vehicle being sought is described as a silver 2010-2012 Honda CRV with bumper damage on its passenger side.

"Someone in our community knows that Honda CRV and the driver who would have traveled on Highway 1 around 1:55 a.m. on the day before Halloween," the news release said, asking auto body shops in the Santa Cruz area to be on the lookout for an SUV that matches the description.

The incident occurred shortly before 2 a.m. on Oct. 30, when Arceneaux was hit on a section of the highway between River and Mission Streets, just south of some railroad tracks, police said.

The driver fled the scene without stopping, according to the news release, and the injured woman was transported to a hospital in critical condition.

Anyone with information about the driver or the vehicle is asked to call the Santa Cruz Police Department at (831) 420-5820. 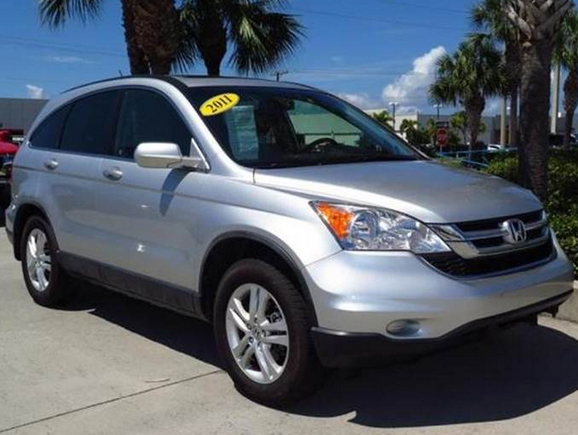 The Santa Cruz Police Department released a photo of an SUV similar to the one that fatally struck a UC Santa Cruz student in a hit-and-run.