He reportedly first canvasses a location he plans to target, places a rock in front of it and then breaks in.
KABC 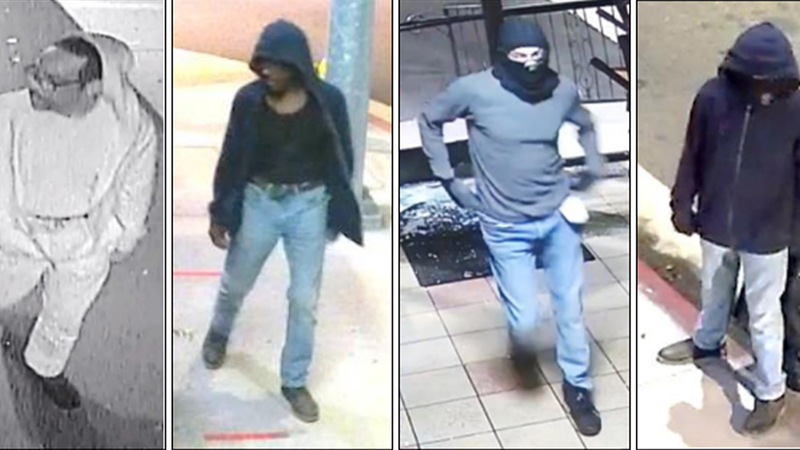 SAN FERNANDO VALLEY (KABC) -- Police are looking for a man they're calling the "2 o'clock rock" burglar who's accused of breaking into more than 60 businesses in the San Fernando Valley this year alone.

They say he starts off by going to the businesses between 2 a.m. and 4 a.m.

He reportedly first canvasses a location he plans to target, places a rock in front of it and then breaks in by throwing the rock through the front glass door. Police say he typically takes cash and locked cash registers.

Leaving your trunk open to deter car break-ins? Some auto owners in the Bay Area are trying it, but police warn this is a very bad idea.

Investigators released four photos of the suspect on Thursday from surveillance videos. 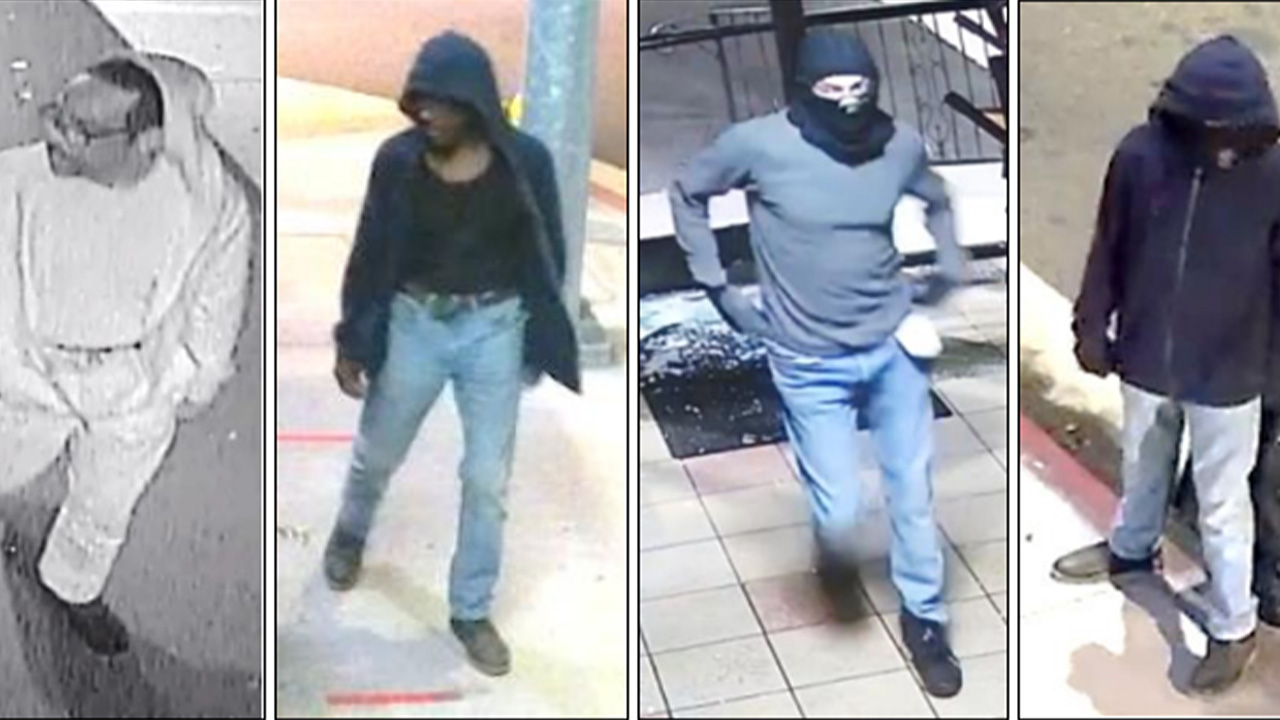 He's being described as a Black male with dark skin and a receding hair line who sometimes wears glasses.

The suspect is about 5 feet 10 inches tall and weighs between 150 to 180 pounds. Police say he's usually spotted wearing a dark hoodie, blue jeans and black shoes.

He is sometimes seen riding a bicycle or driving a four-door dark-colored Nissan Maxima or Sentra made in the 2000s. 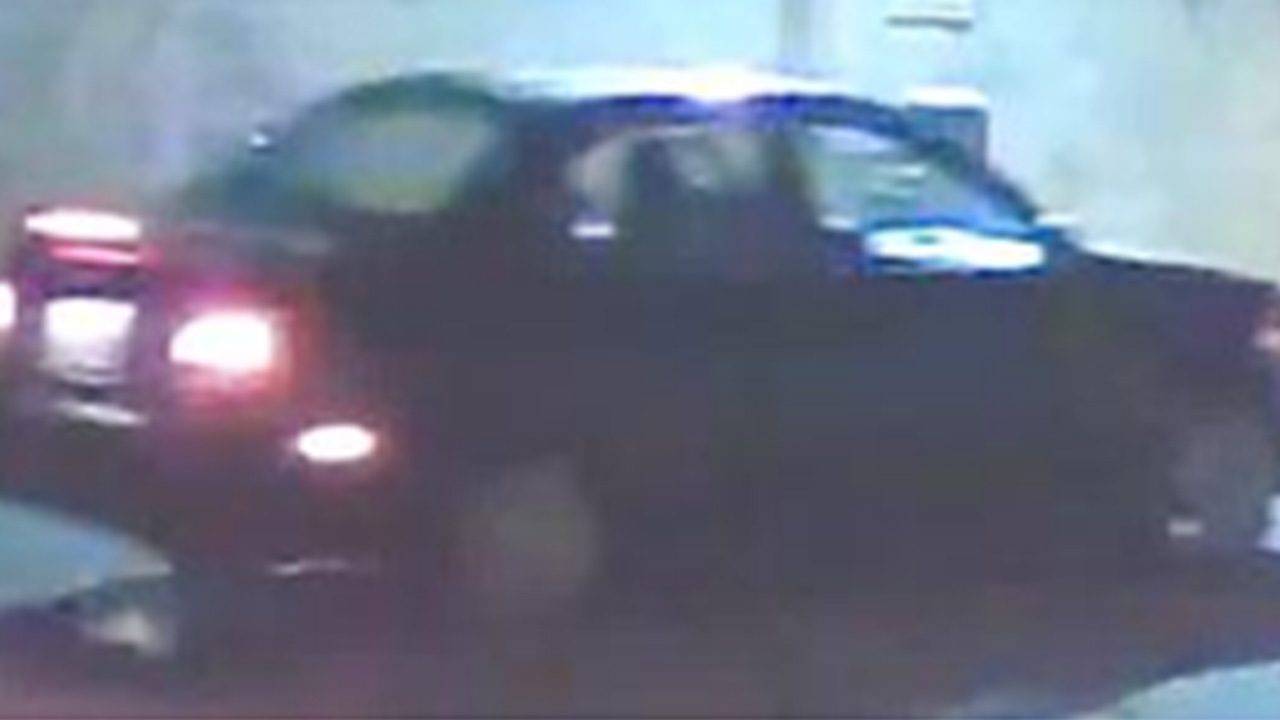 If you wish to remain anonymous, call the L.A. Regional Crime Stoppers at 1-800-222-TIPS (8477) or go directly to www.lacrimestoppers.org.