Christopher Ramirez has been found safe, but dehydrated. He was reunited with his mother Saturday. What we know so far.

GRIMES COUNTY, Texas -- A 3-year-old boy who went missing in Texas four days ago has been found alive and safe, rescuers confirmed.

Christopher Ramirez was found by a landowner near Texas State Highway 249, outside of Magnolia in Montgomery County, said Tim Miller, founder and director of Texas EquuSearch, a search and rescue organization dedicated to searching for missing persons.

Ramirez was reunited with his mother and taken to Texas Children's Hospital to be evaluated. EquuSearch shared a photo of him shirtless in a car, being cradled by a woman, though did not provide further details.

He had said there was no evidence of foul play, and family members were not persons of interest.

According to authorities, Christopher was playing with a neighbor's dog in Plantersville on Wednesday while his mother unloaded groceries from her car. The boy then followed the dog into the woods. The dog returned but the toddler was gone.

SEE ALSO: Missing 3-year-old boy has been gone with no clear trace to follow

In the days following, hundreds of searchers combed the woods as investigators looked for leads related to his disappearance. The search involved multiple agencies and volunteer groups, including the FBI and Texas EquuSearch.

The boy's mother, Araceli Nunez, had pleaded with the public for help in finding her son.

"I am asking you all to please help and find my son. I don't know anything about him, and a lot of time has passed. I don't know what to do. Please everyone help me," she told reporters in Spanish at a press conference Thursday.

"I'm desperate and my heart has a hole in it. Please bring back my son, please help me," she said. 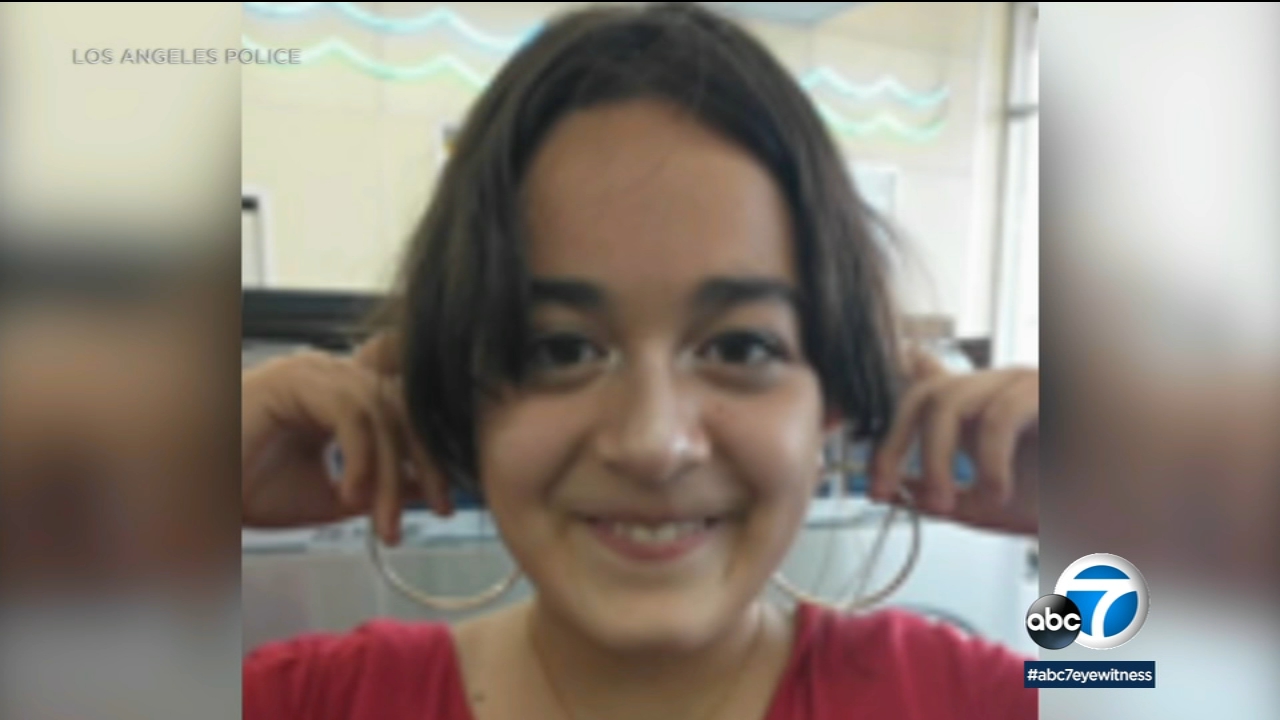 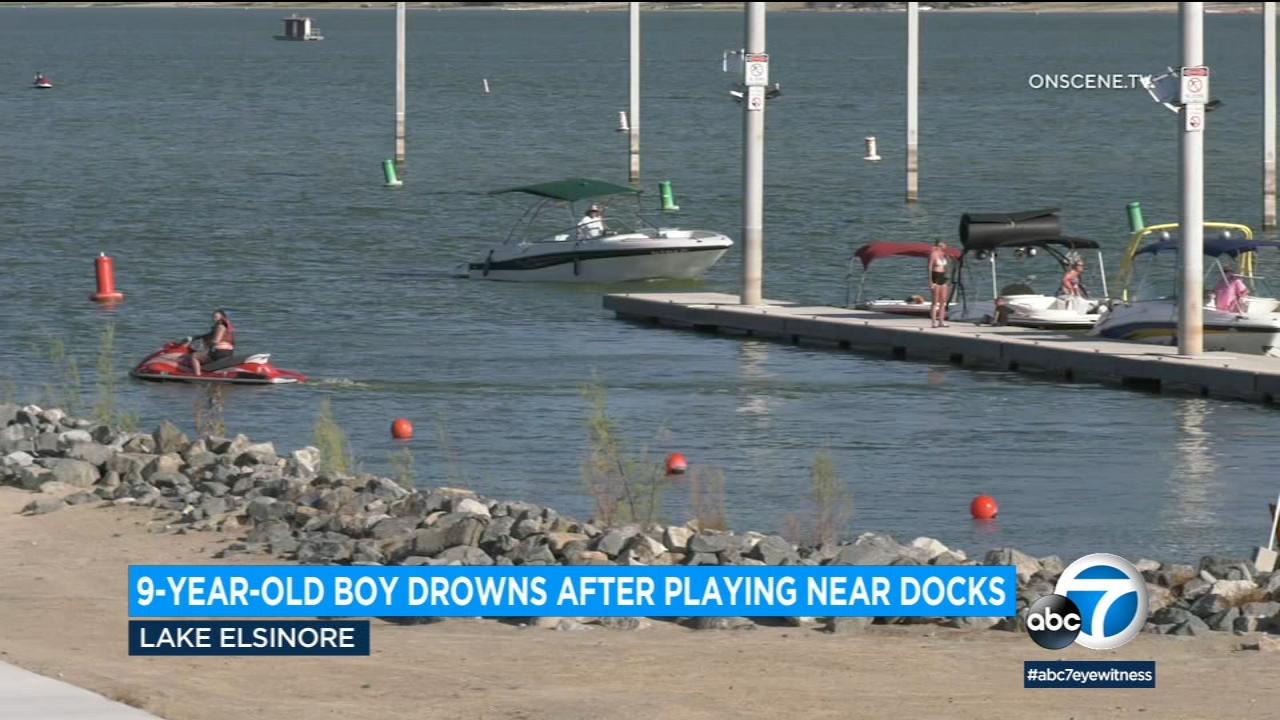 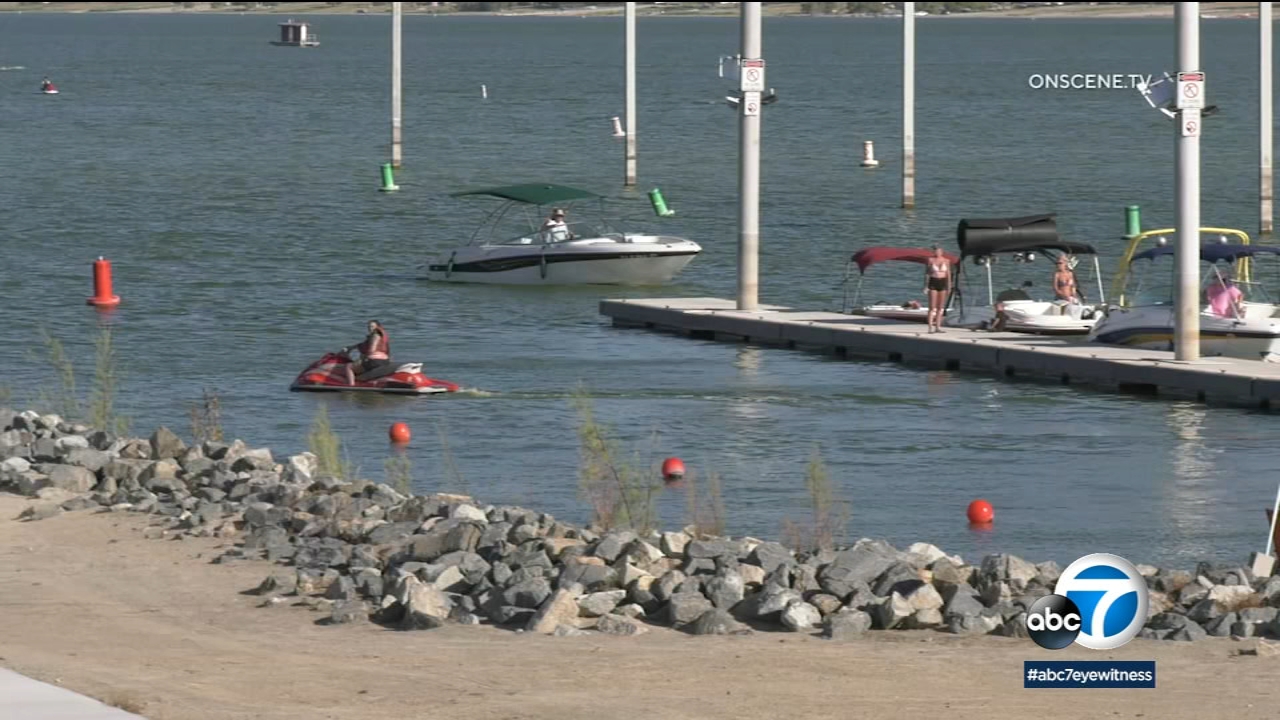