KABC
By Leo Stallworth and ABC7.com staff
HOLLYWOOD, LOS ANGELES (KABC) -- A security guard was charged with murder on Monday after killing a man at Walgreens in Hollywood.

Donald Vincent Ciota II, a 28-year-old resident of Covina, faces one count of second-degree murder with an allegation that he used a firearm as a deadly and dangerous weapon. He did not enter a plea, and his arraignment was postponed.

On Dec. 2, Ciota confronted 21-year-old Jonathan Hart, who was suspected of shoplifting inside the store, located on the corner of Sunset Boulevard and Vine Avenue. There was a physical altercation, and Ciota pulled out his firearm, shooting Hart in the back as he ran away, prosecutors said in a press release.

Ciota is being held on $3 million bail. If convicted, he faces a possible maximum sentence of 50 years to life in state prison.

Attorneys for Hart's family have also filed a wrongful death lawsuit against Walgreens and are seeking $525 million. Attorney Carl Douglas held a news conference with Hart's family by his side.

"We must turn to responsibility of Walgreens because the death of Jonathan Hart has left blood on the hands of executives of Walgreens," he said.

Douglas has also said Hart was not shoplifting that day.

Attorney Mark Geragos, who represents Ciota, said there is video leading up to the shooting that needs to be seen and argues there is no way this should be a murder case.

"My guys was ex-military police, he's a veteran," Geragos said. "If this were a police officer, they would be lauding him, let alone filing murder charges. It's ridiculous. He was assaulted, he defended himself."

Douglas argued the right people have seen the video, and they decided to file murder charges against Ciota.

He asked people to boycott Walgreens, accusing the pharmacy chain of only placing armed security guards at a few stores in Los Angeles in the primarily black, brown, homeless and LGBT communities.

"The company has extended our deepest and most sincere condolences to Hart's family. We contract for armed and unarmed security, as well as video surveillance, in our stores based on the public safety needs of each location. We operate in thousands of communities and neighborhoods across the nation and the suggestion that we would inappropriately serve any community is simply false."
Report a correction or typo
Related topics:
hollywoodlos angeles countyfatal shootinglapdwalgreensshooting
Copyright © 2020 KABC-TV. All Rights Reserved.
RELATED 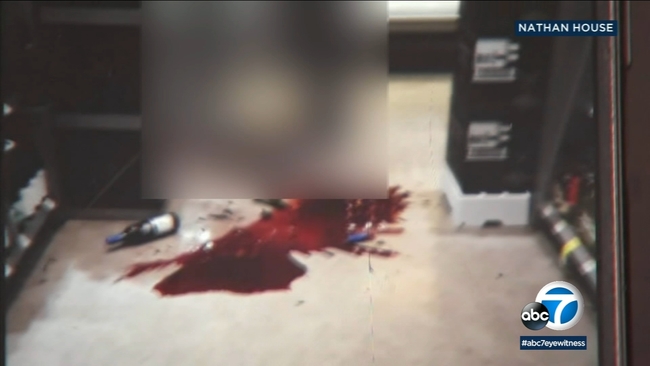 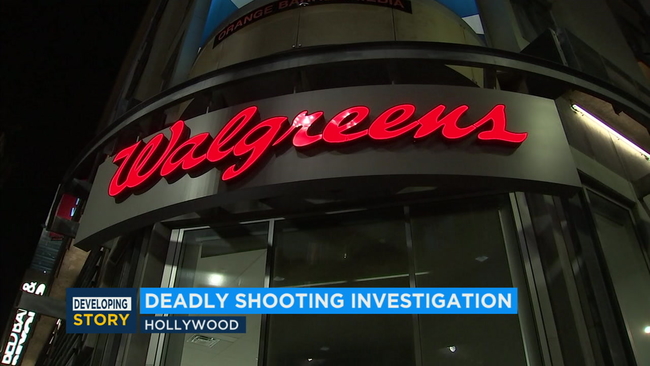