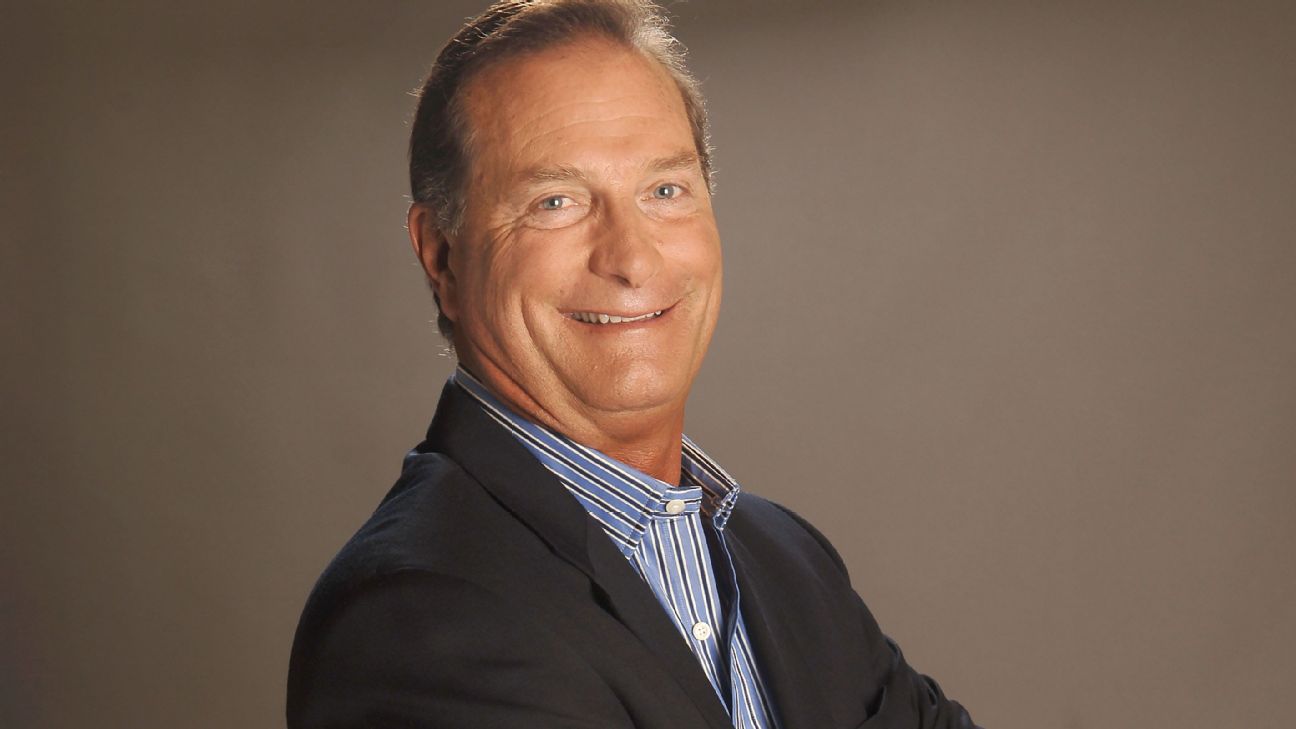 ESPN
Former All-Star Doug DeCinces will avoid prison following a conviction for insider trading in which he earned more than $1 million.

DeCinces was sentenced to time served -- one day in prison -- along with eight months of home detention and two years of probation. He was also fined $10,000.

The former Orioles and Angels third baseman was convicted of 14 federal charges in May 2017. Each count potentially carried a maximum prison sentence of 20 years. Eighteen other counts had been declared a mistrial after jurors deadlocked.

DeCinces was tipped off in 2009 that a Santa Ana-based medical device firm, Advanced Medical Optics, was going to be sold. The information came from the company CEO, who was DeCinces' neighbor in Laguna Beach, California, prosecutors argued.

DeCinces bought more than 90,000 shares in the company days before Abbott Laboratories bought the firm, and he sold the shares for a profit of about $1.3 million, prosecutors said.

Fourteen other people made another $1.3 million after DeCinces passed on the tip to friends and family members, prosecutors alleged.

The Angels released DeCinces in 1987, and he played four games for the St. Louis Cardinals that season. The next year he played for Tokyo's Yakult Swallows in Japan but didn't finish the season because of back problems and retired.