Go Back in Time At This Civil War Reenactment

Localish
By Tim Sarquis
Grab your gown and saddle up your horse because we're heading back in time to the 1860s to discover what life was like during the Civil War, at the Civil War Revisited in Fresno, CA, the largest Civil War reenactment west of the Mississippi.

2019 marks the 30th anniversary of the Civil War Revisited at Kearney Park. "The best ways to teach people, and not just children, is to have things come to life and see things in action," explains Fresno Historical Society President, Elizabeth Laval. "We're teaching what life was like in 1860s. As you span the grounds, you'll see people in uniform, in dress and costume...It's like stepping back 150 years!"

We met Mrs. Deede who acted like she just walked off the set of a Civil War period film. "It use to be a house, but them blue belly scum come and burn down my house," she says as she describes why the northern aggressors, also known as the Union, are burning homes on their way to the sea.

Then there's Gavin Iacono, a confederate cavalry commander reenactor. He and his family have been camping out at Kearney park for four days, living just how they would back in 1869, "I've got about 52 family members who fought in the confederacy. It's a way to honor our family by doing this."

There's so much more to the event than the Civil War reenactment. Event goers can enjoy live music, authentic food, demonstrations, soap making and other goods popular in the 1860s. But the biggest thing Iacano wants people to leave with is education. "We're trying real hard to give a fair representation of the confederate side and the union side." 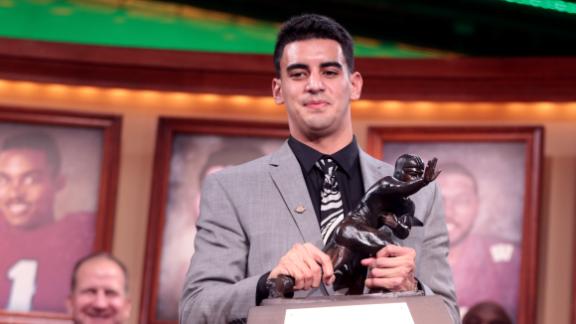 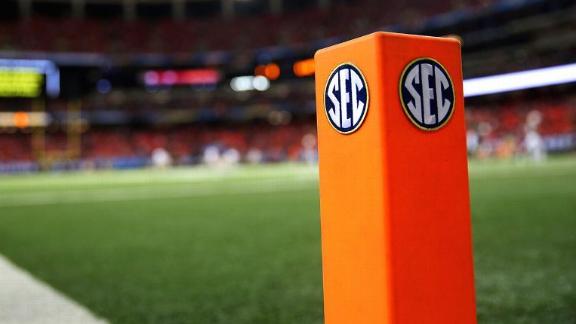