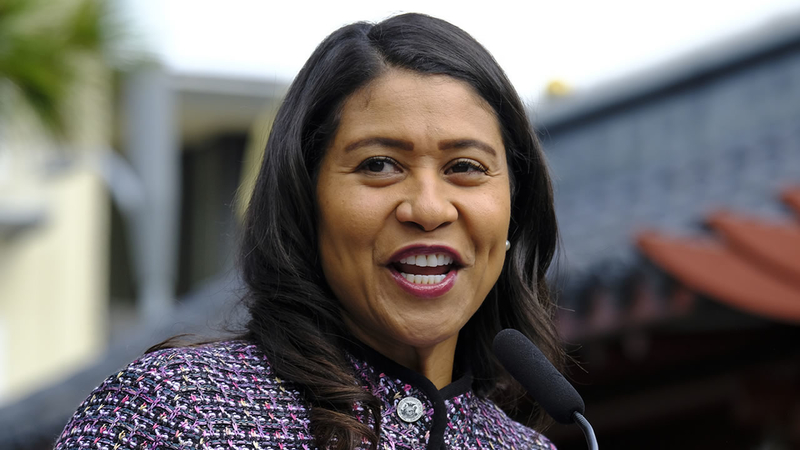 Since 2000, there have been nearly 900 killings by local police and sheriff's deputies that were ruled a homicide by county medical examiners.