Aaron Carter, the singer-rapper who began performing as a child and had hit albums starting in his teen years, was found dead in a bathtub Saturday morning at his home in Lancaster.

LANCASTER, Calif. (KABC) -- Aaron Carter, the singer-rapper who began performing as a child and had hit albums starting in his teen years, was found dead in a bathtub Saturday morning at his home in Lancaster after sheriff's deputies responded to an emergency medical call. He was 34.

Representatives for Carter's family confirmed the singer's death. They did not provide any immediate further comment.

After receiving a report of a possible drowning, deputies arrived shortly before 11 a.m. at a residence in the 42500 block of Valley Vista Drive, the Los Angeles County Sheriff's Department told ABC7. Carter was pronounced dead at the scene.

"Information in the call said the house sitter had found [Carter] in the upstairs bathroom bathtub unresponsive," said LASD Lt. Daniel Vizcarra. " The house sitter was instructed to start CPR on the male."

Neighbors who heard the radio call for help rushed over next door.

"The house sitter or maid came to the door, and she just was screaming like, 'He's dead! He's dead,'" said neighbor Anthony Cheval. "We were like, 'Well, who? Let us help. Let us help.' I told her my wife is an RN and she still wouldn't let us in, slammed the door locked it."

Carter had recently put the home up for sale, saying in a tweet the last year had been tough. Residents told Eyewitness News it was often a contentious relationship with neighbors.

"There's been a lot of back-and-forth and a lot of arguing and fighting," said Cheval. "I don't know if mental health played a role in it, but he definitely had some issues."

The 34-year-old has had a number of legal and substance abuse issues and has spoken publicly about his mental health challenges.

"I had a talk with him before about this and he's like, 'Ok. I will go to rehab if that's what you want me to do,'" said Gary Madatyan, who said he was a friend of Carter. "I said, 'Please, because you're an amazing artist, you know, you can have a beautiful future.'"

In accordance with protocol for an unintended death, homicide detectives were summoned to the location to conduct an investigation, a sheriff's spokesperson said.

The official cause of death was not immediately known.

Carter, the younger brother of Nick Carter of the Backstreet Boys, performed as an opening act for Britney Spears as well as his brother's boy band, and appeared on the family's reality series "House of Carters" that aired on E! Entertainment Television.

"We are still in the process of accepting this unfortunate reality," Martin said in a statement Saturday. "Your thoughts and prayers are greatly appreciated."

Carter's 2000 album, "Aaron's Party (Come Get It)," sold three million copies and produced hit singles including the title song and "I Want Candy. His videos received regular airplay on Disney and Nickelodeon.

In 2009, Carter appeared on the ABC competition show "Dancing with the Stars," finishing in fifth place with partner Karina Smirnoff.

Carter's fifth and final studio album, "LOVE," was released in 2018. 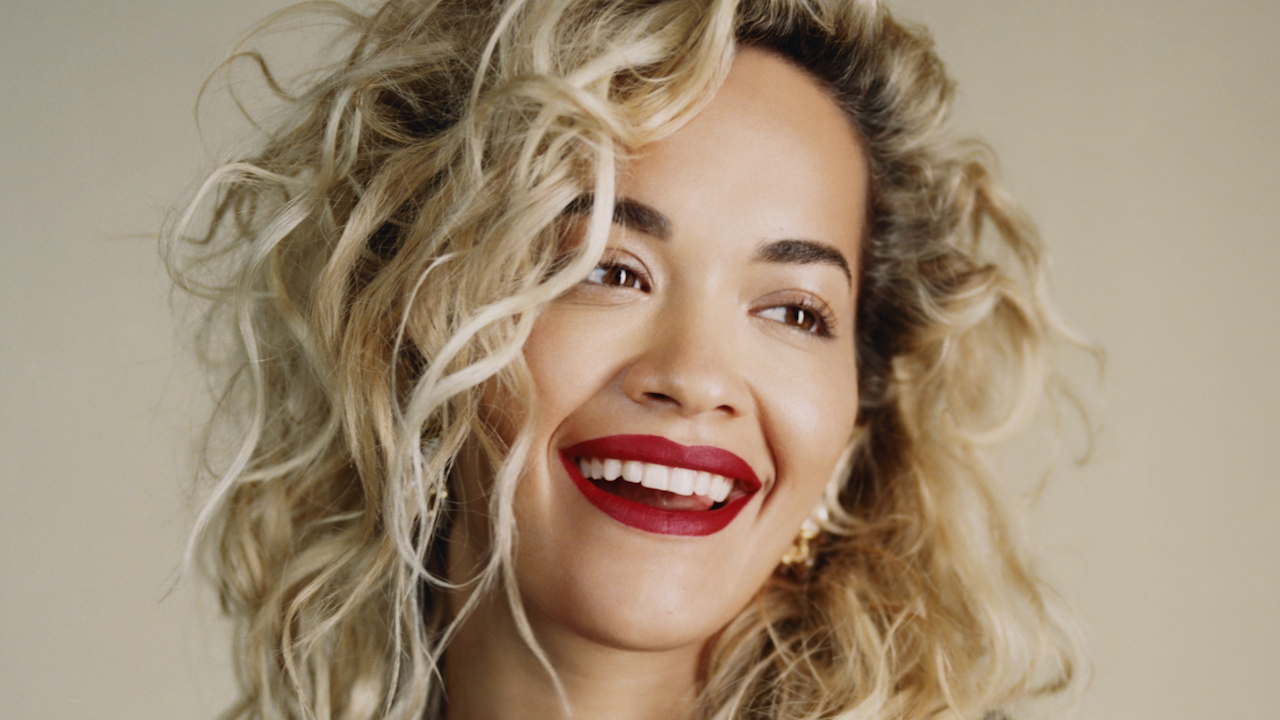 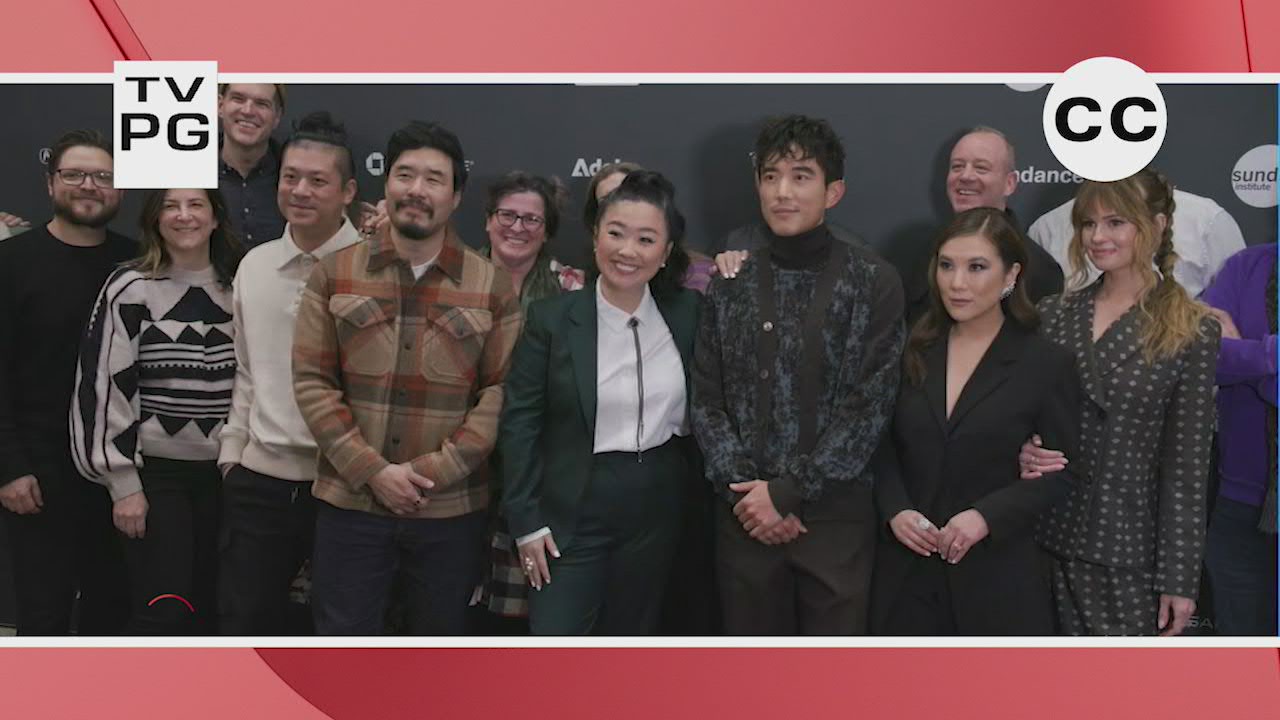 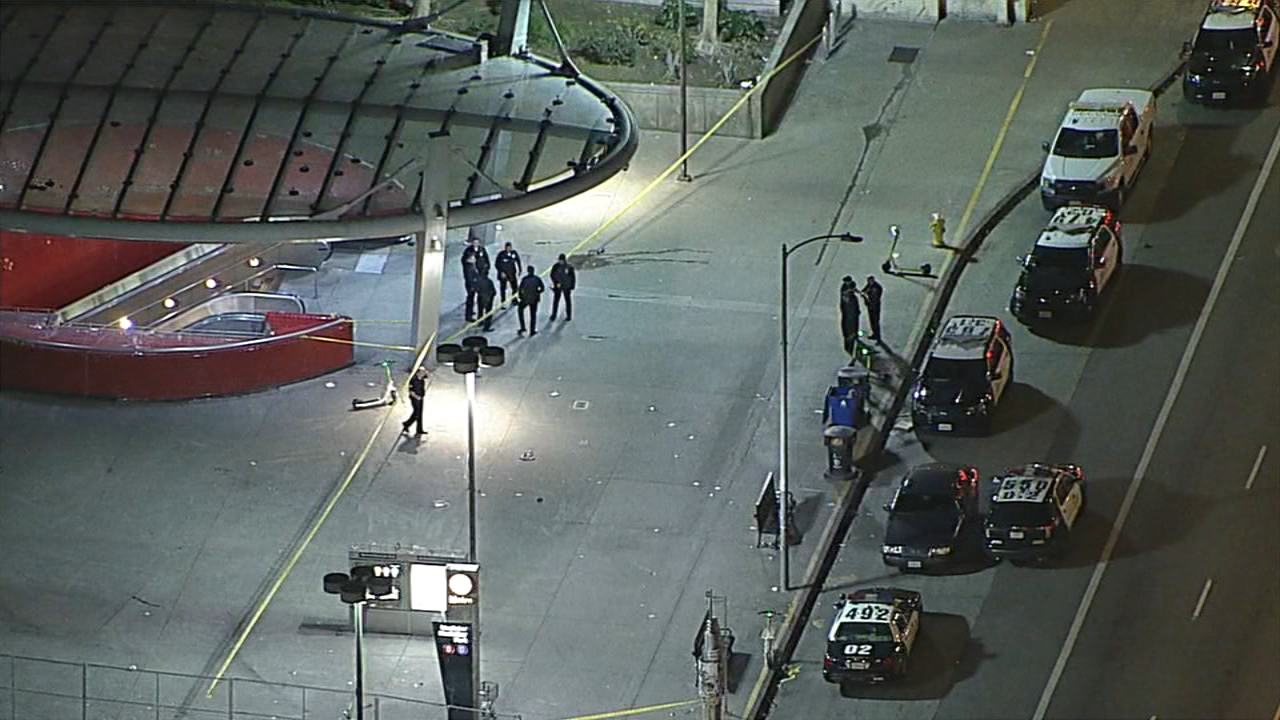