Beginning this weekend and over the next several weeks, viewers will be watching some talented young singers get a shot at stardom.

The judges went all over the country to meet hundreds of talented hopefuls. One of them visited ABC7, and he's local.

RELATED: 'American Idol' judges weigh in on what it takes to make a star

Thousand Oaks native Trevor Holmes talked about his audition with the celebrity judges.

Holmes said one valuable lesson he's learned on the show is "patience is key."

The 27-year-old has been performing professionally in clubs around Los Angeles and is grateful to be a part of the show. He describes his style of music as similar to Ed Sheeran and John Mayer.

Holmes keeps his audition number with him as a memento. He said he plans to get it framed and give it to his mom.

The singer can't reveal whether he's still on the show but shared that this year's judges -- Luke Bryan, Katy Perry and Lionel Richie -- were a pleasure to audition for.

"These are people that I've looked up to for a long time, so to have to go in there and face them and sing to them, it's like you can't really put it into words, but you'll have to tune in to see what happens," he said.

As for his message to aspiring singers who are thinking of going on the show in the future, Holmes said, "Don't be scared. It's OK to be scared, but you got to face that fear. I did it, and it was one of the best decisions I've ever made in my life," he said. "I would urge the next up-and-coming singer to go for it."

You can catch Holmes' audition on "American Idol" on Monday.

Don't miss the season premiere of "American Idol" on Sunday at 8 p.m. PST on ABC. 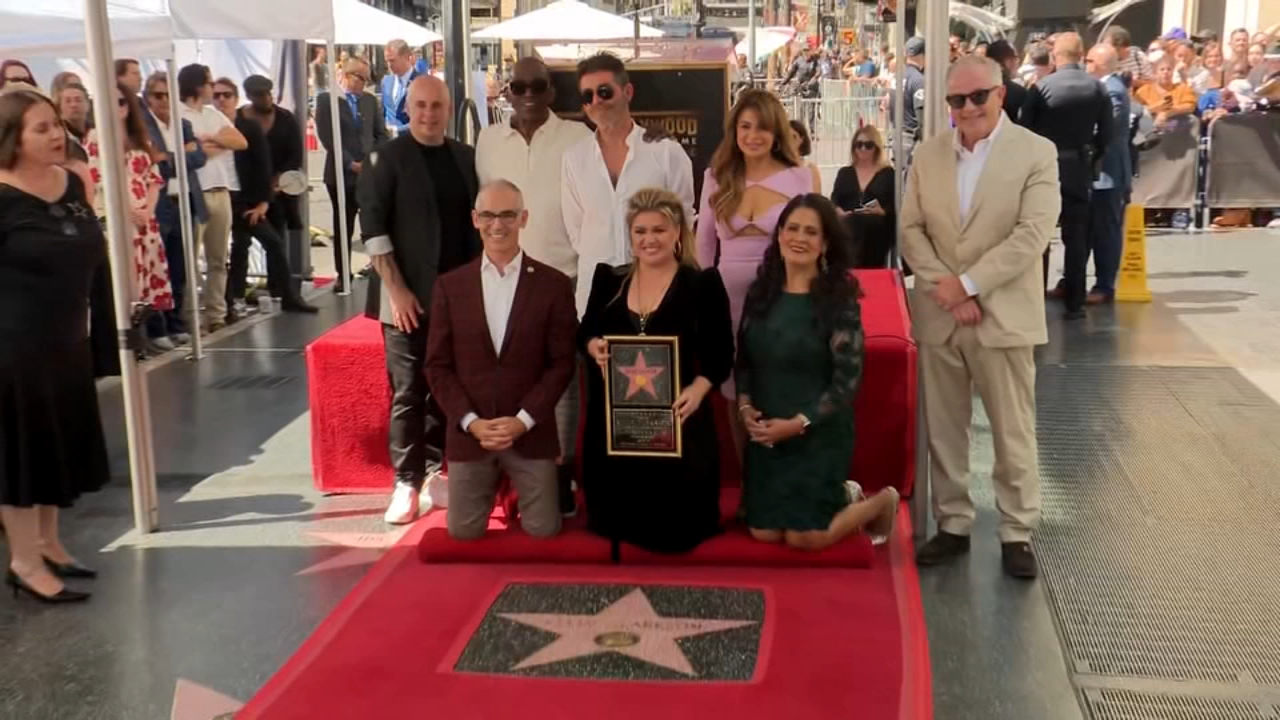 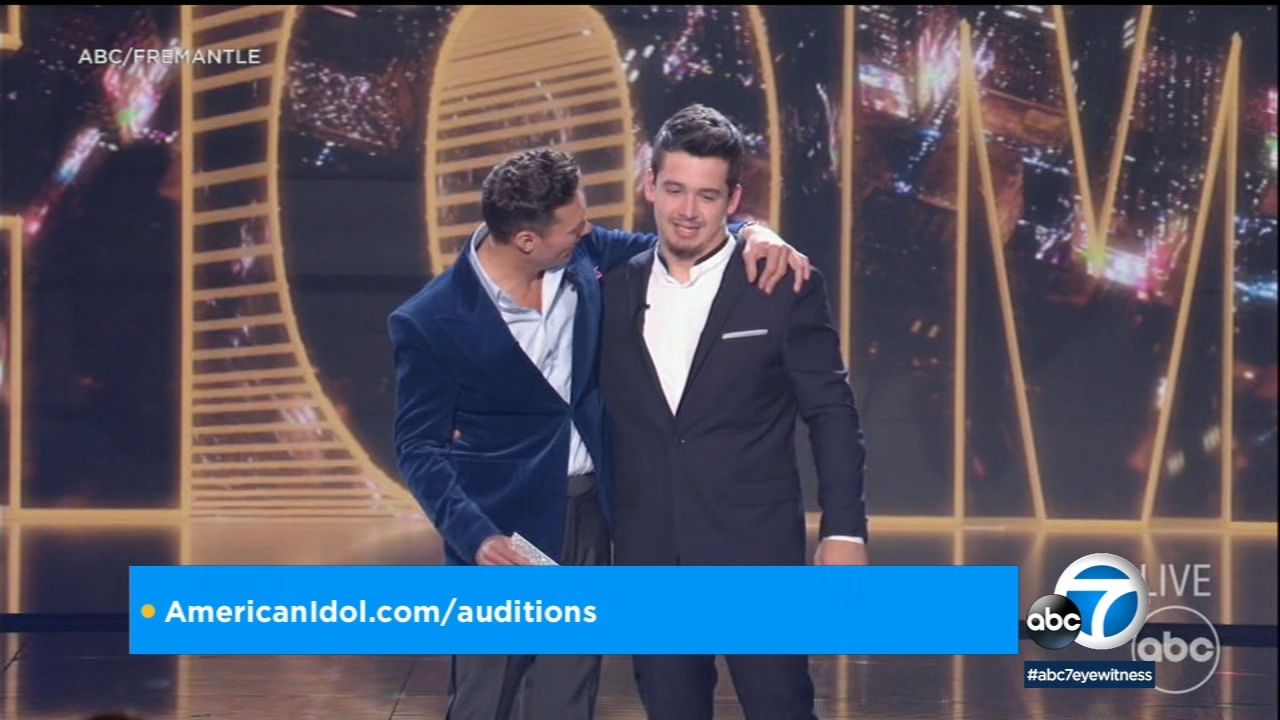 Noah Thompson crowned as the next 'American Idol' in season finale 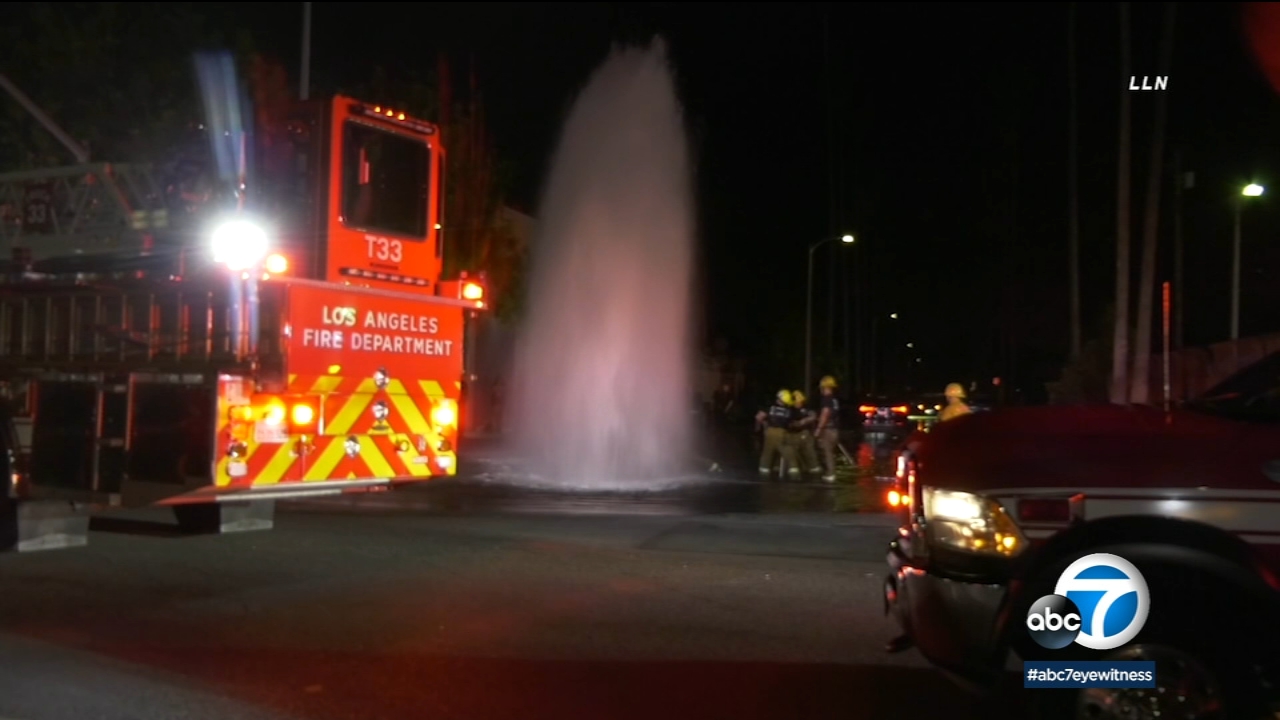