The DMZ is the most heavily defended border in the world. It will be the first stop on Obama's three-day visit to South Korea.

The president will travel to South Korea for an international summit on keeping nuclear weapons out of the hands of terrorists. He will also visit thousands of U.S. troops stationed in South Korea.

White House aides noted that Obama's visit comes almost exactly two years after the sinking of a South Korean warship, which Seoul and Washington blame on the North.

The Korean peninsula remains in a technical state of war since the 1950-53 Korean War ended in an armistice. 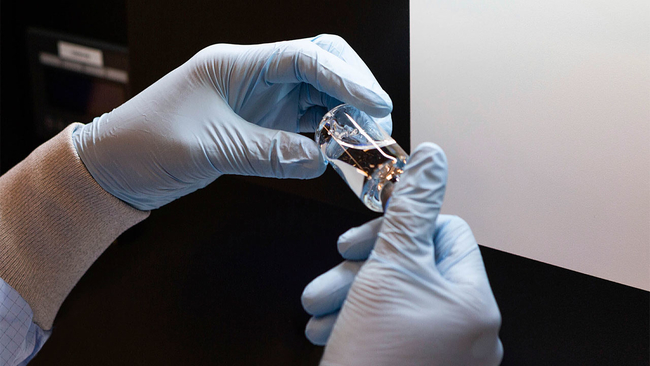