The incident happened at about 7:30 p.m. Friday on San Fernando Road near the 2 Freeway.

Police say the two children were crossing the street with their grandmother when they were struck by a minivan being driven by a 64-year-old man.

Crews say the 6-year-old girl is undergoing brain surgery. Her older sister is in critical but stable condition.

"They just went flying. It was horrible to see them. They weren't moving at all," described witness Dan Zito.

Police say the grandmother was not seriously injured. The driver was arrested at the scene on suspicion of driving under the influence. His name was not immediately released. 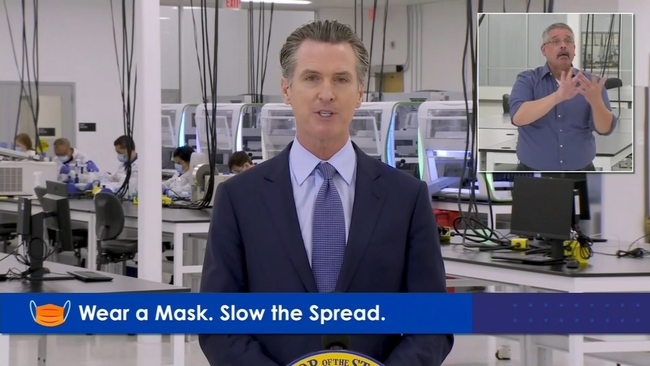