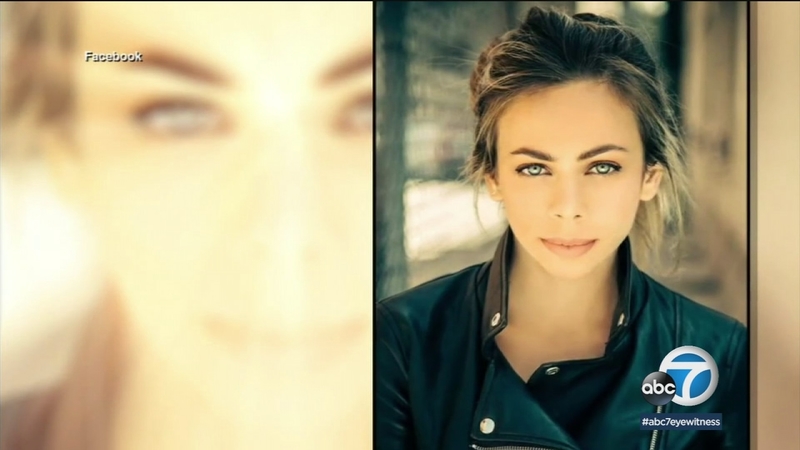 HOLLYWOOD, LOS ANGELES (KABC) -- A $25,000 reward is now being offered for information on an aspiring model and actress from Macedonia who went missing in Hollywood.