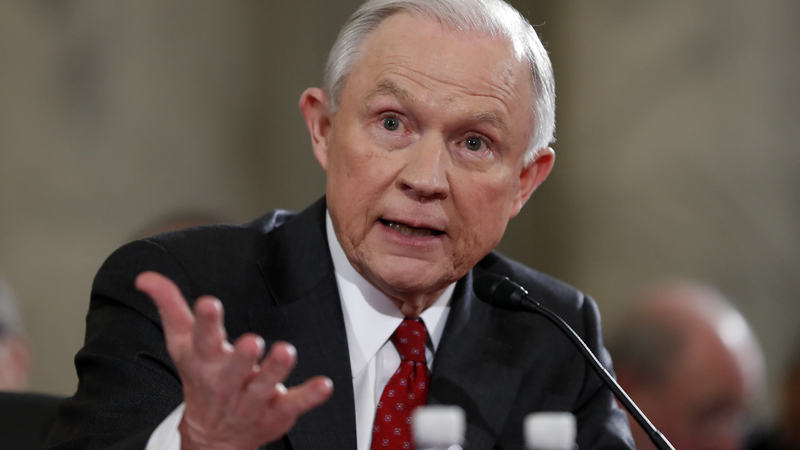 Details haven't been released, but Sessions will be appearing at a California Peace Officers' Association event.

The announcement comes after the White House and the Director of Immigration and Customs Enforcement said the Department of Justice was reviewing Oakland Mayor Libby Schaaf's actions, after she warned residents of an immigration raid.

MORE: Mother held by ICE near Victorville faces deportation after arrest for selling corn in park