Garland police said another person was ejected from the vehicle

The officers managed to get him out before the vehicle was fully engulfed in flames.

They arrived to see a vehicle burning early Wednesday morning, with the unconscious driver still inside.

The officers managed to get him out before the vehicle was fully engulfed in flames.

A passenger who had been in the vehicle was ejected.

Police said that person's injuries are also not life threatening.

It was not immediately clear what had led up to the incident. 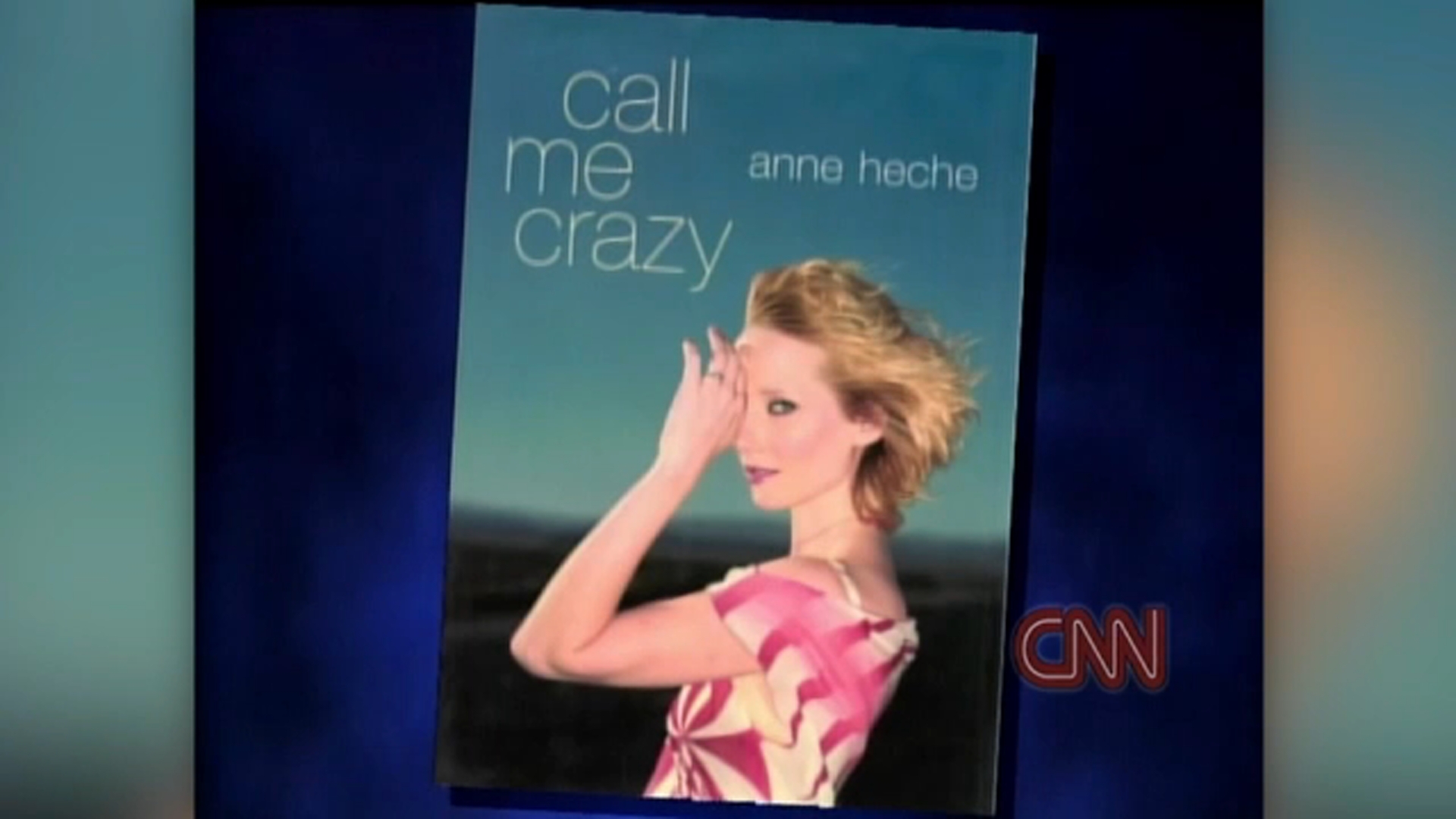