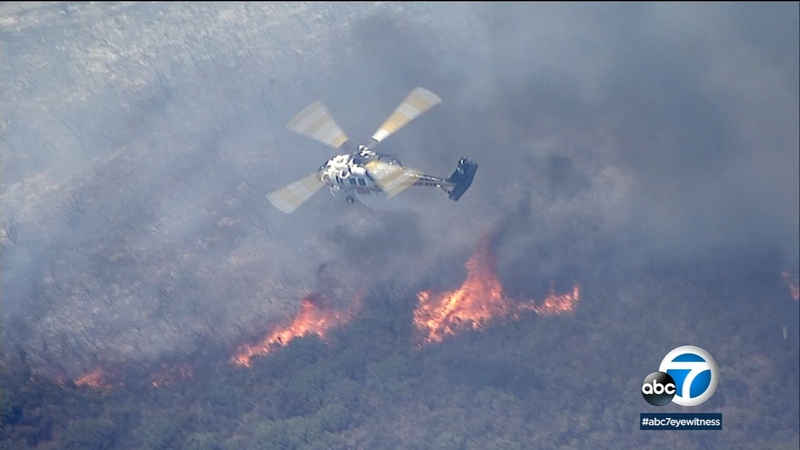 The fire broke out Monday afternoon near Spunky Canyon and Bouquet Canyon roads. According to authorities, just before 4 p.m., the fire grew to 48 acres but no structures were threatened. The acreage was downgraded from an earlier report of 75 acres.

By Tuesday morning, it was 50% contained and a fire line was in place around 90% of the blaze.

An official cause has not been determined but authorities said a car fire was reported in the area before the brush fire began.