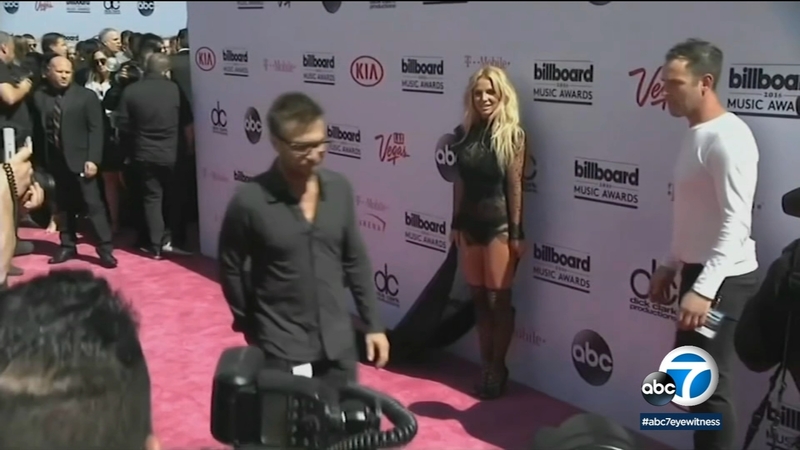 LOS ANGELES (CNS) -- Britney Spears' mother will have to wait until this summer for a hearing on her petition for more than $660,000 in attorneys' fees from her daughter's estate, money the Spears matriarch says she is entitled to for purportedly starting the effort that resulted in Jamie Spears being ousted as their offspring's conservator, a judge said Wednesday.

Los Angeles Superior Court Judge Brenda Penny said she had not read all the court papers related to Lynne Spears' fees request, and so she rescheduled Wednesday's hearing on the issue until July 20.

Lynne Spears brought her petition in November, the same month the judge ended the singer's 13-year conservatorship. But the singer's lawyer, Mathew Rosengart, filed papers this week objecting to her request.

Lynne Spears, acting as a third party in the conservatorship battle, hired a team of lawyers in 2019 to see what they could do to help Britney free herself from what she saw was a very controlling existence,'' and "help the entertainer achieve independence from her conservator father, Jamie Spears,'' according to Lynne Spears' attorneys' court papers.

The 40-year-old entertainer "enthusiastically agreed'' to her mother's help, hoping together they could free her from the nightmare she was enduring,'' according to Lynne Spears' attorneys' court papers.

In court Wednesday, Lynne Spears' lawyer, Yasha Bronsteyn, told the judge that the singer's conservatorship was "well beyond unique'' given that it lasted more than 13 years, and he touted Lynne Spears' role in ending it.

Britney Spears' legal team is heading back to court Wednesday for a post-conservatorship hearing focused on the singer's finances, which comes amid potential legal family drama between the pop star and her sister.

But Rosengart disputed Bronsteyn's claims and told the judge that there is no legal basis for Lynne Spears' request.

"We believe the petition was filed in bad faith,'' Rosengart said, adding that is was "unfortunate'' that his client had to spend the time and money for him to appear on her behalf in court Wednesday.