The state Auditor estimates that more than 38 million pieces of mail with social security numbers have been sent out since March.
KFSN 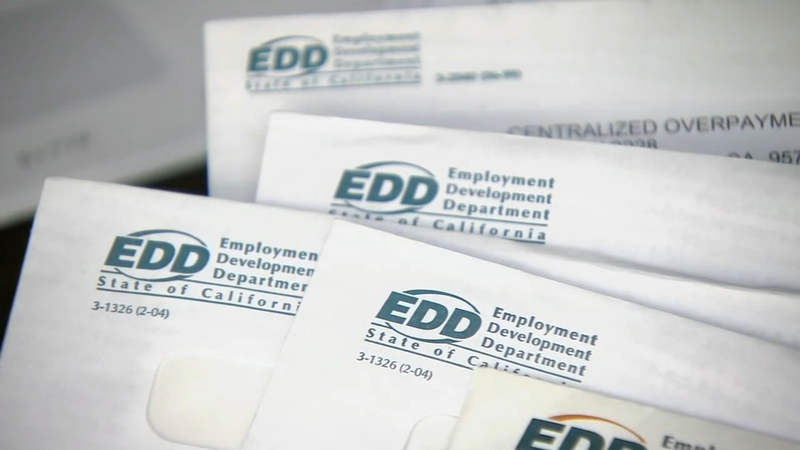 FRESNO, Calif. -- On Thursday, the State Auditor said the California Employment Development Department is making it easier for criminals to conduct identity theft and fraud by printing social security numbers on most documents it mails out.

The Auditor's office encouraged the EDD to stop the practice back in March 2019 because criminals could be on the lookout for letters from the agency, knowing they would contain social security numbers.

But when the pandemic rolled around one year later, putting millions on unemployment, the EDD was still printing the numbers on letters.

The Auditor estimates that more than 38 million pieces of mail with social security numbers have been sent out since March.

The Employment Development Department continued mailing forms without concealing sensitive information despite being told a year ago to stop the practice, California Auditor Elaine Howle said in a letter to Gov. Gavin Newsom.

Concerns began growing in September about possible widespread fraud in the unemployment system following numerous reports of people receiving dozens of letters from the Employment Development Department that included the personal information of others. The agency is investigating previous evidence of fraud and recently said 350,000 benefit debit cards had been frozen as part of an ongoing effort to halt fraudulent claims.

The surge in unemployment claims since spring, when the COVID-19 outbreak accelerated and more people lost work, "has further revealed the dangers of EDD's practices," Howle wrote. Since March the department has paid out $110 billion in unemployment benefits on 16.4 million claims.

While others wait for funds, some workers were overpaid by the EDD. Now, as the year comes to a close, it's a race to return the money before penalties and tax implications hit them.

The EDD also responded to the Auditor's findings on Thursday, saying it is committed to protecting the confidentiality of both the claimants' information and the department's programs from fraud.

But the agency also admitted it was behind schedule in a program to switch to using secure ID numbers.