ByABC7.com staff and Coleen Sullivan via

Caltrans says it is immediately suspending the installation of the ET-Plus guardrail end terminals along California highways.

LOS ANGELES (KABC) -- Caltrans says it is immediately suspending the installation of the ET-Plus guardrail end terminals along California highways after an investigation by ABC and Eyewitness News.

After weeks of pressure, California became the 41st state to take that action after a federal jury found that the manufacturer, Trinity Industries of Dallas, had defrauded the government by failing to disclose changes made to the guardrail design, changes that saved the company $2 per guardrail end terminal.

But so far there are no plans for Caltrans to remove the estimated 7,000 potentially dangerous guardrail systems already on the road. Caltrans says it will wait for the results of new crash tests recently ordered by the Federal Highway Administration. Details of the plans for those crash tests were publicly released on Wednesday. The tests will begin next week at Southwest Research Institute in San Antonio and should be complete by early next year.

Dozens of families suspect the guardrails are to blame for the deaths of their loved ones, including a 24-year-old football star from Northern California who crashed into one on Nov 1.

Darryl Blackmon was laid to rest in Oakland on Wednesday. His parents spoke to Investigative Reporter Dan Noyes of our sister station KGO in San Francisco.

Darryl's parents believe he fell asleep at the wheel, coming home after a long day and night working at three different jobs.

"It's a deep, deep, deep gulf and you know you'll never get to the other side, it'll never be filled. It will be no bridge, it's always going to be empty," Darryl Blackmon, Sr told Dan Noyes.

The ET-Plus guardrail end terminal is supposed to work by having the steel rail curl away from the car and its passengers as it absorbs the crash impact. But critics say the guardrails in question "lock up" and spear straight through their cars, slicing into victims, claiming lives and limbs.

Despite growing concerns, Caltrans says it has not identified any safety issues with the guardrail end terminals. The agency is conducting a statewide inventory of the guardrails and is examining crash data at the request of the Federal Highway Administration. Caltrans says it's too early to determine if the ET-Plus guardrail could be to blame for Blackmon's recent death.

Meanwhile, California taxpayers will be on the hook for additional costs.

"There will be some additional costs," said Caltrans spokesman Mark Dinger. "We have construction contracts out there that we're going to need to write change orders on. We're also not going to be able to use the existing ones we have in our inventory, which means we will have to replace those."

Trinity has indicated it will appeal the federal jury's verdict. The jury ordered Trinity to pay $175 million dollars in damages last month, but that figure is expected to triple by statutory mandate. Trinity's own lawyers said the final cost could reach up to one billion dollars.

Trinity continues to maintain its products are safe and told Eyewitness News on Wednesday it plans to work with all states, including California, to fully understand their respective concerns. 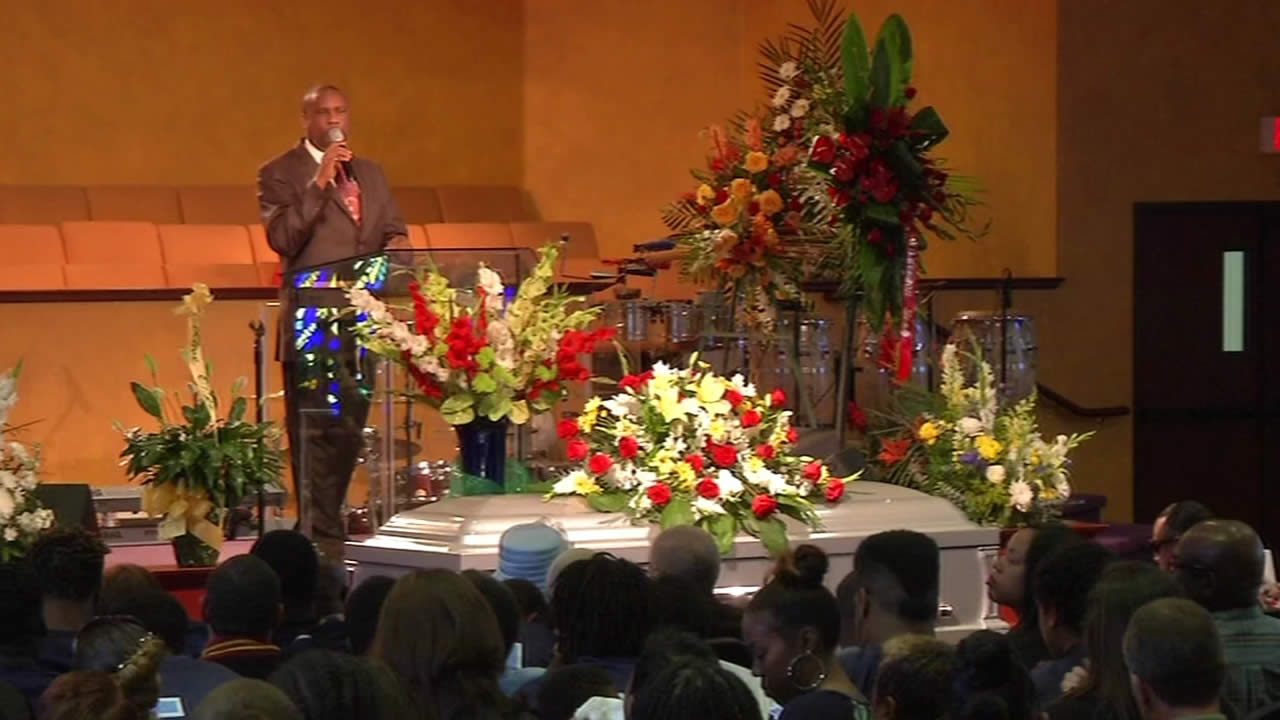 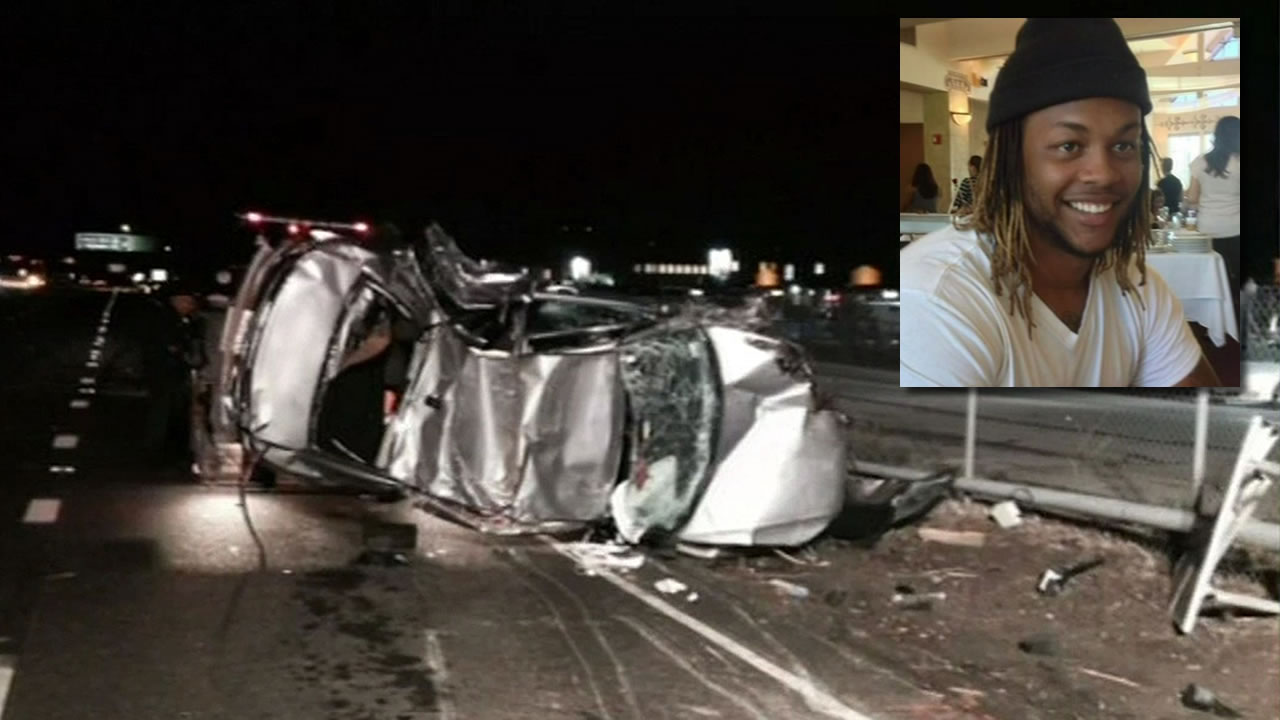 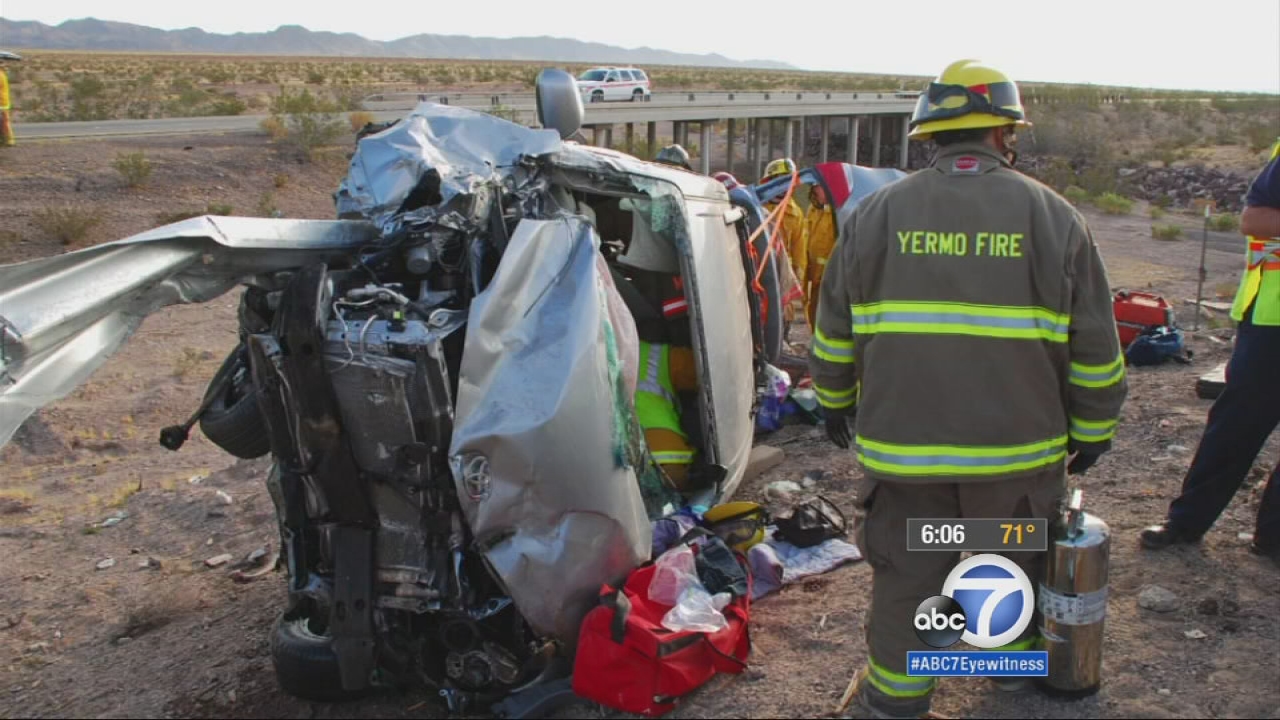 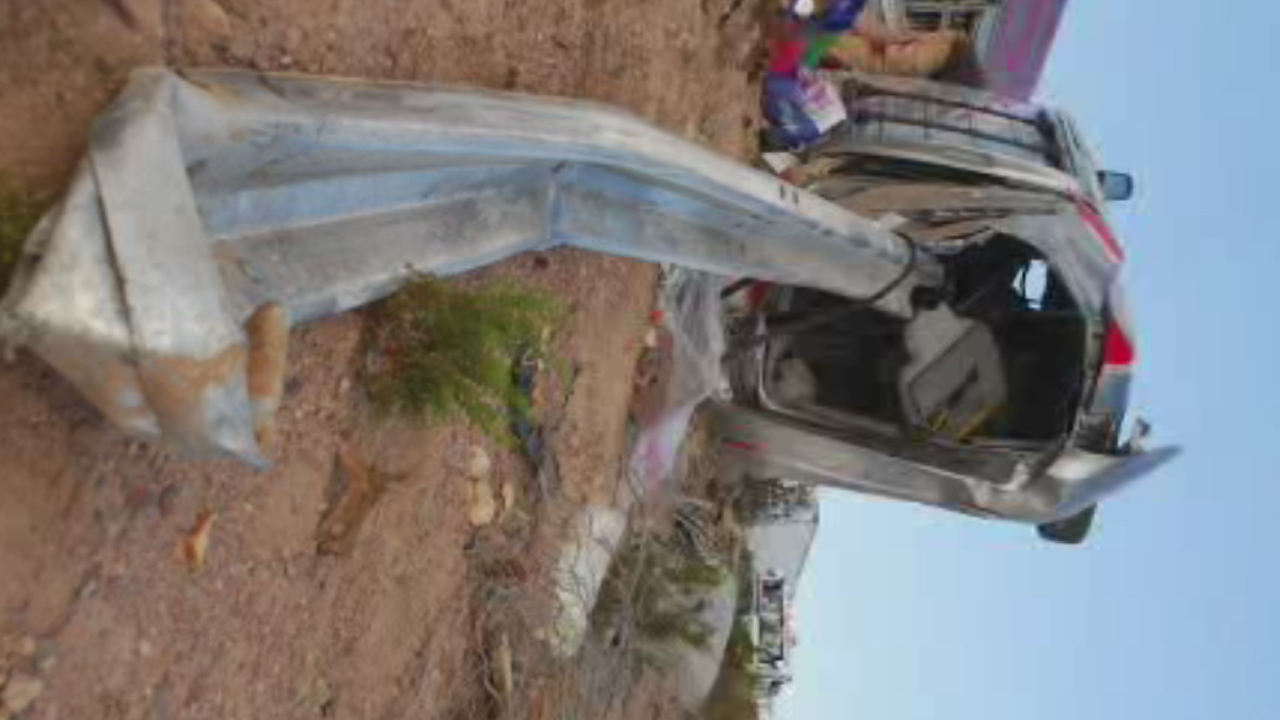 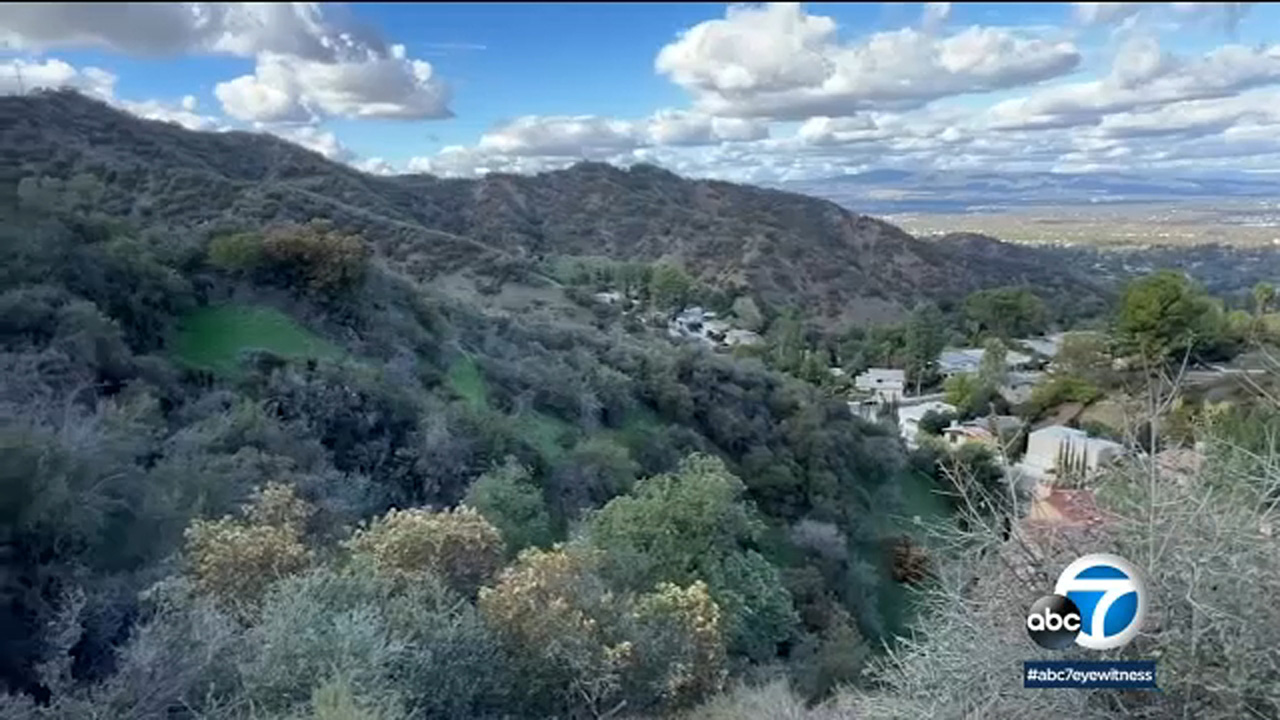 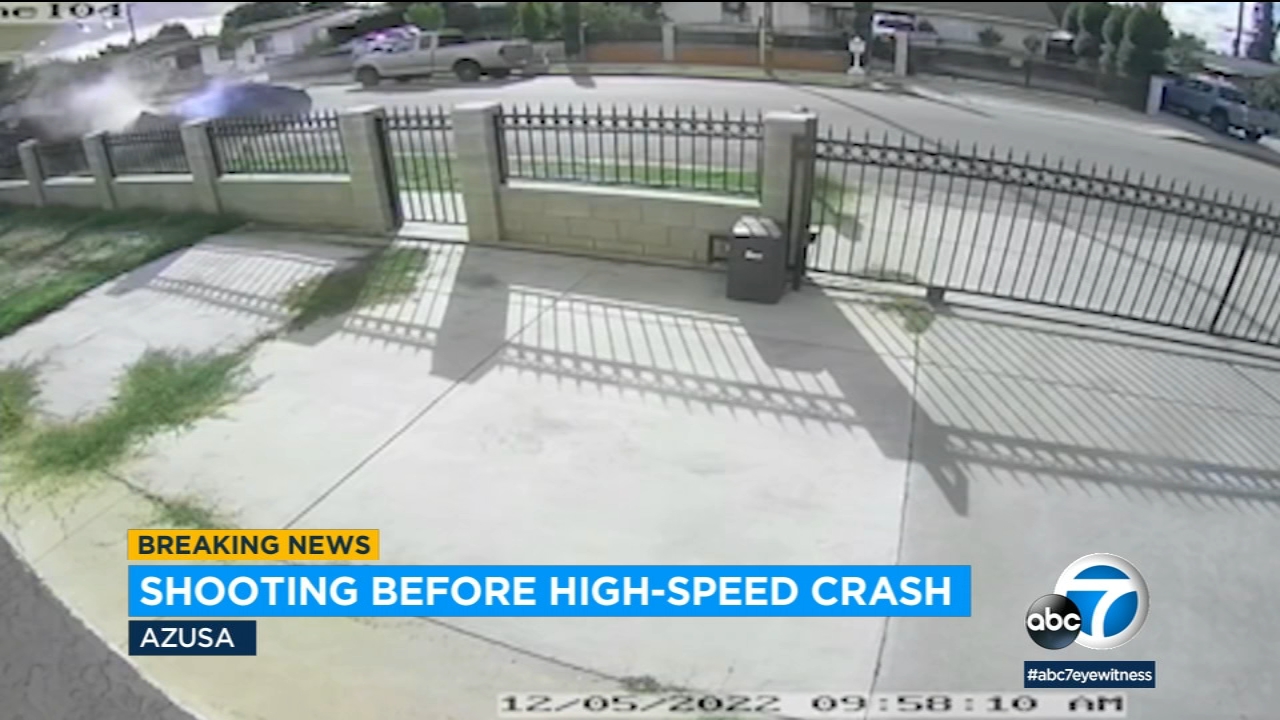