Some LA businesses struggle to stay afloat amid another shutdown prompted by surge in COVID-19 cases, hospitalizations

After months of uncertainty, some businesses in Southern California were just starting to reopen, but now they're closed again.

After months of uncertainty, some businesses in Southern California were just starting to reopen, but now they're closed again.

INGLEWOOD, Calif. (KABC) -- After months of uncertainty, some businesses in Southern California were just starting to reopen, but now they're closed again.

"That's what makes the economy run. With businesses shut down, that means families are affected. Money is not coming in the way that it should. I think it's very unfortunate," one shopper said.

The Crenshaw Imperial Plaza has a number of businesses that can operate, such as grocery stores, but the fitness center is closed, as well as other retail shops.

NewMark Merrill Companies owns and manages Crenshaw Imperial and other shopping malls in Southern California. He said the company is doing everything they can to help businesses and communities survive.

Stuart Waldman from the Valley Industry and Commerce Association believes the commercial real estate sector is going to take a substantial hit.

Some businesses are being creative. Norm's restaurant set up outdoor dining with artificial turf and large tables for physical distancing.

But for others, it's a struggle. Some received federal money for a few months, but that is running out.

"The SBA loans for a lot of folks, they hired people back because they got that wave. They didn't have to let those people go, but August it's just going to be a bad month," said Waldman.

There is no timetable for this latest shutdown to end. Some businesses worry it could be weeks or months. Many are not sure that they can survive.

"If we don't help these people stay in business, they're going to be gone, and then who's going to come in? Which small business still has the wherewithal to re-open a new store?" Sigal said. 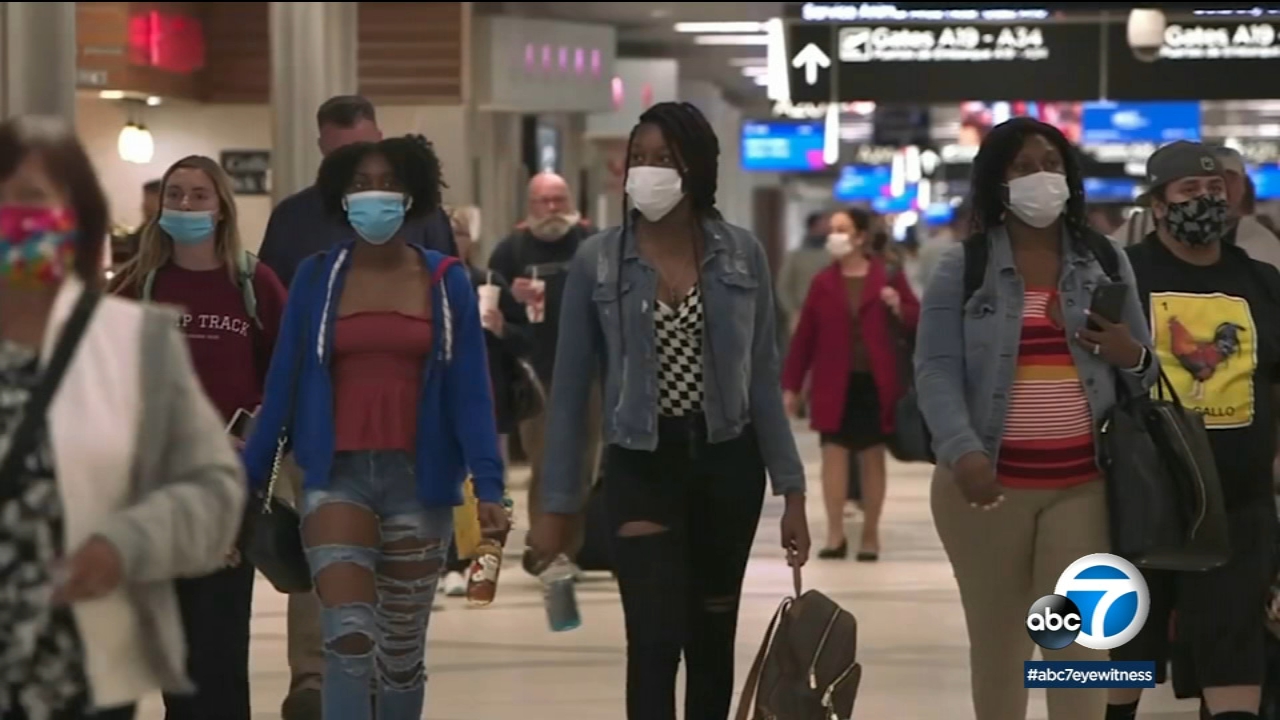 Will LA County mask mandate return this week? Here's why it might not 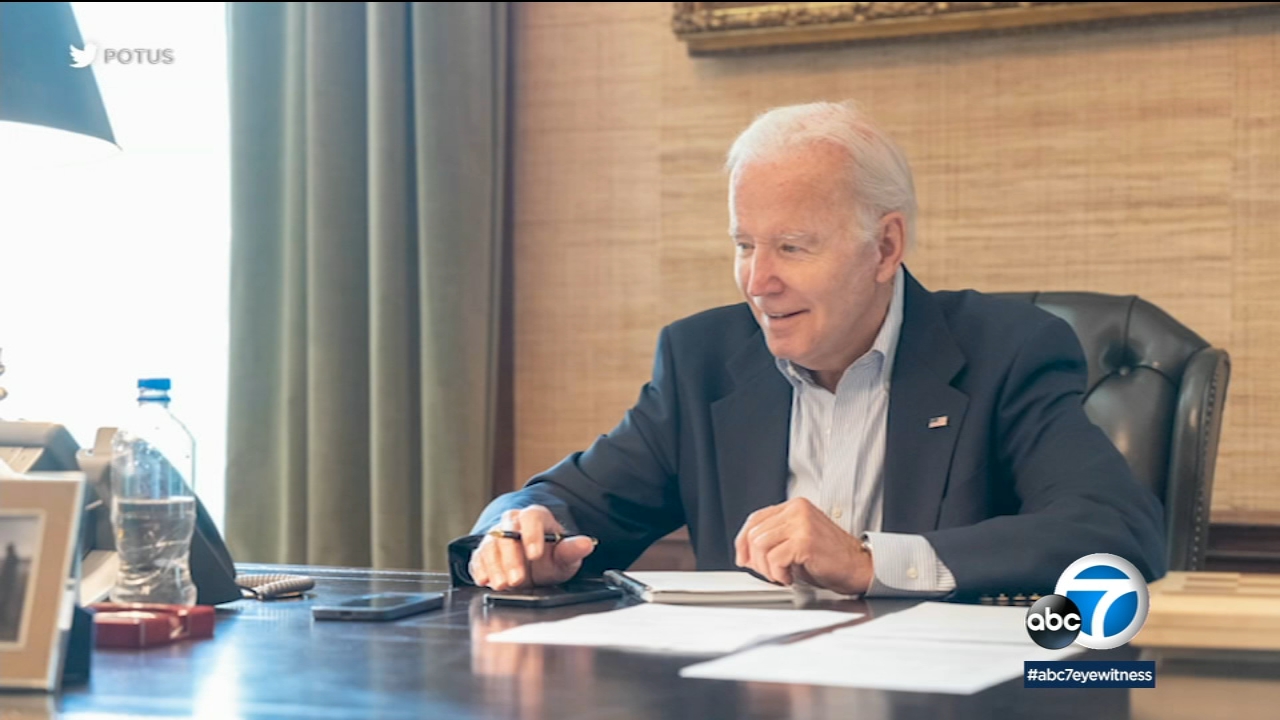 Here's what we know about Joe Biden's COVID-19 diagnosis