LOS ANGELES (KABC) -- A study has ranked California as the worst state for drivers.

Coming in last place was California, which topped New Mexico, Nevada, Louisiana and Wyoming as the worst state for drivers.

The study said California received the lowest scores of all 50 states for average auto repair costs and car thefts. Those factors paired with lengthy commute times for drivers helped earn the Golden State the unwanted designation.

Lengthy commutes is certainly something all Southern Californians can relate with as seen in the recent holiday traffic.

The best state for drivers, according to the study, was Iowa, followed by Ohio, Maine, Wisconsin and Vermont. 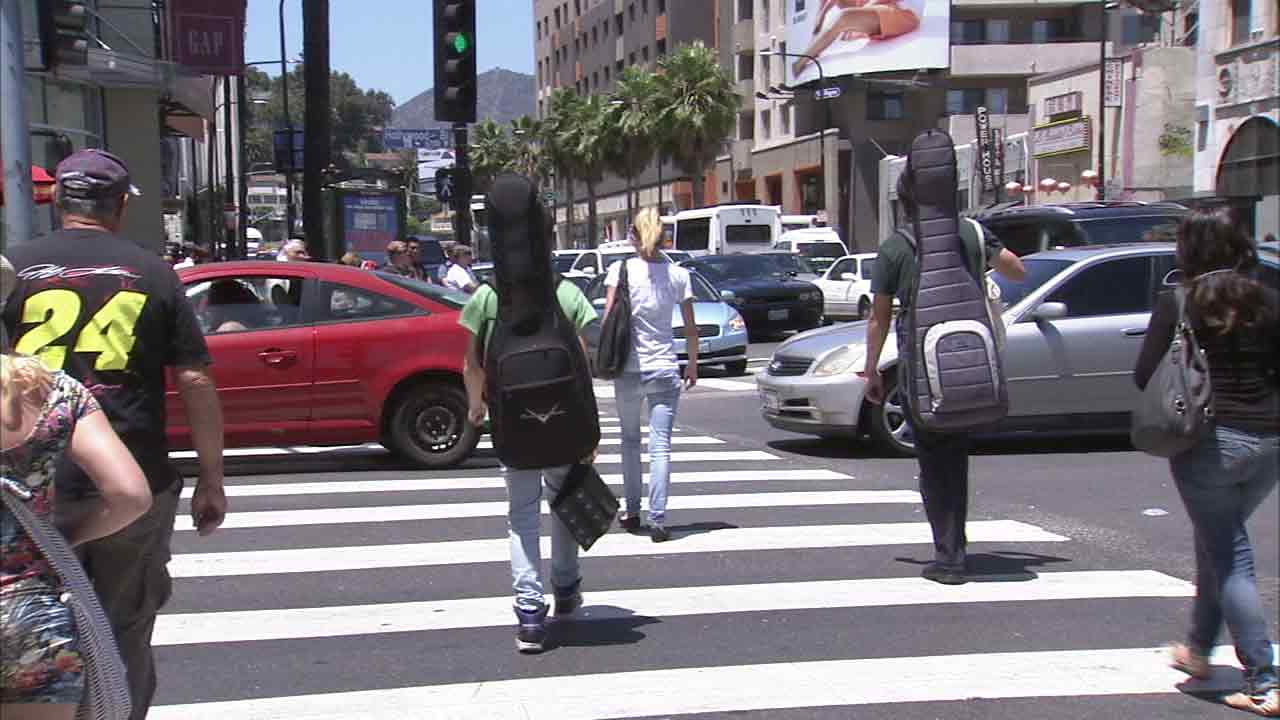 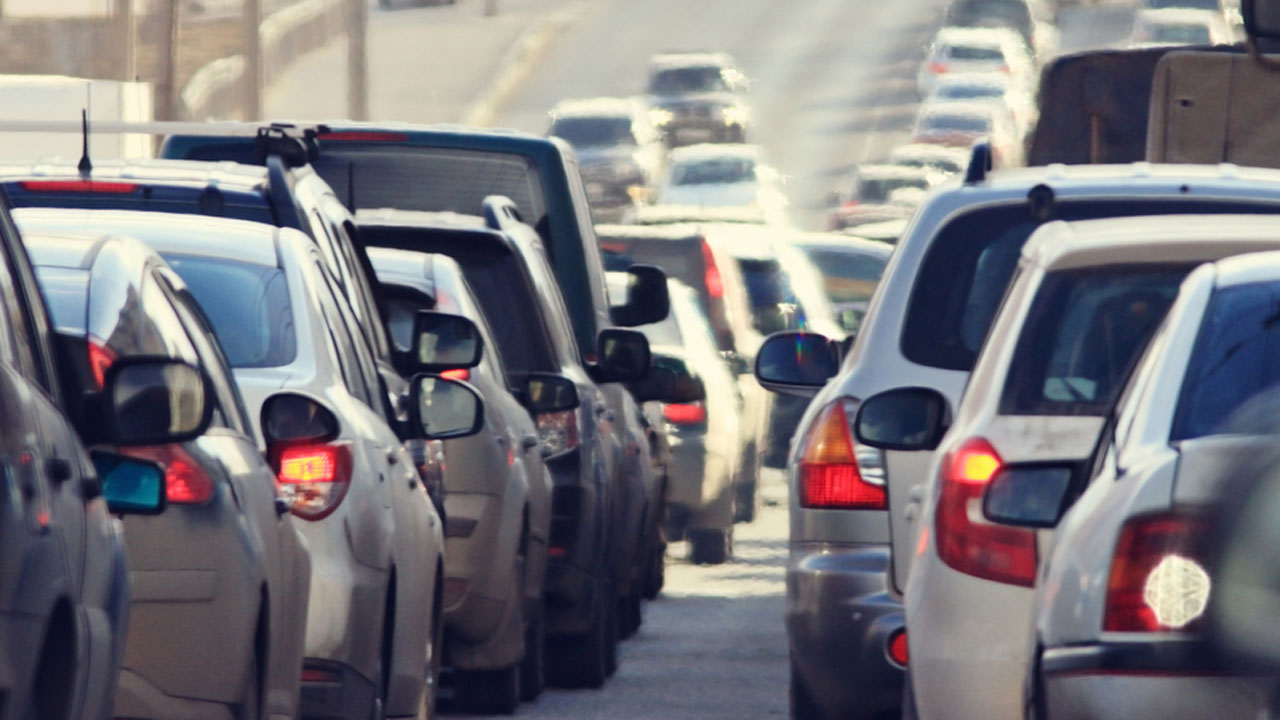