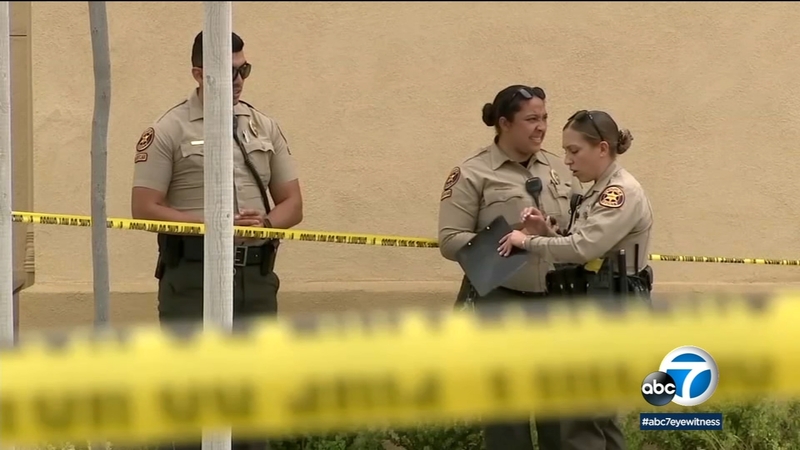 CAMARILLO, Calif. (KABC) -- A 25-year-old man faces murder charges after his mother's remains were found in a dumpster at an apartment complex in Camarillo, the Ventura County Sheriff's Office said.

David Hoetzlein is accused of killing his mother, 62-year-old Tomoko Hoetzlein, and dismembering her body before dumping her remains in a Las Positas Apartments complex dumpster, near the apartment where both lived together.

Deputies assigned to the Camarillo Police Department responded to the 300 block of Townsite Promenade just before 7 a.m. to a "suspicious circumstances" call, and found the human remains prompting an immediate investigation by the sheriff's department and Ventura County Medical Examiner's Office.

Hoetzlein, who was alone in his apartment, was detained following a search warrant execution. Investigators say that evidence located during the investigation connected Hoetzlein to his mother's murder.

It's unclear how the human remains ended up in the dumpster and the identity of the victim is unknown.

Hoetzlein was booked into the Pre-Trial Detention Facility in Ventura County on murder charges, where is he currently being held in lieu of a $3 million bail.

The investigation is ongoing, and officials say this was an isolated incident and the public is not in danger.

Anyone with information regarding this incident is urged to call Detective Michael Marco at (805) 384-4739.