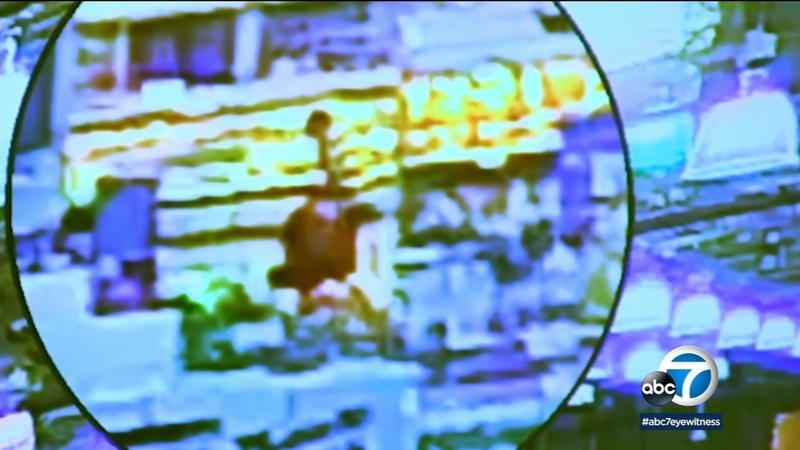 No charges against LAPD officer in fatal shooting at Corona Costco

RIVERSIDE, Calif. (KABC) -- Riverside County prosecutors will not file charges against an off-duty Los Angeles police officer who fatally shot a man and wounded his parents in a June 14 incident at a Costco in Corona, the district attorney said.

At a morning press conference, District Attorney Michael Hestrin said his decision was in accordance with a grand jury's recommendation that LAPD Officer Salvador Sanchez not be charged in the case.

Kenneth French, a 32-year-old man described as developmentally disabled by his family, was killed in the shooting. His parents, Russell and Paola French, were wounded by gunfire and hospitalized.