Six months after a developmentally disabled man was shot and killed by an off-duty Los Angeles Police Department officer at a Costco in Corona, his family on Wednesday announced the filing of a federal civil-rights lawsuit.

RIVERSIDE, Calif. (KABC) -- Six months after a developmentally disabled man was shot and killed by an off-duty Los Angeles Police Department officer at a Costco in Corona, his family on Wednesday announced the filing of a federal civil-rights lawsuit.

Officer Salvador Sanchez shot 32-year-old Kenneth French and his parents while they were shopping at the warehouse store on June 14. Russell and Paola French were both hospitalized and survived their wounds.

Sanchez claimed he opened fire after being assaulted and knocked to the ground while holding his toddler son.

According to the French family's attorney, Dale K. Galipo, the civil suit seeks unspecified compensatory and punitive damages for "violations of law in connection with the unjustified shooting."

"We believe that if anyone other than a police officer had done that in a Costco, they would've been detained, arrested, brought to jail and charged - probably with murder, at a minimum manslaughter and assault with a deadly weapon," Galipo said.

Grainy video captured part of the incident, which caused a mass panic inside the busy warehouse store and left Russell and Paola French in critical condition.

"Six months later, both my parents are still struggling, my dad is battling yet another infection," said Kevin French, the victim's brother. "Sanchez has robbed me and my kids of having an uncle, of ever having any cousins, and I just want us to hold police officers to a higher standard and not a lower one."

A criminal grand jury decided not to prosecute Sanchez. In September, Riverside County District Attorney Michael Hestrin said his office would abide by a grand jury's recommendation and declined to file charges against the policeman.

Kevin French's parents said they tried to de-escalate the situation, pleading with Sanchez not to shoot and attempting to tell the officer that their son suffered from an intellectual disability.

The French family attorney said they are seeking justice, alleging the shooting was excessive and unreasonable, and they want to hold the city accountable.

"The City of Los Angeles trained him, gave him the gun and he was acting really with his authority as a police officer when he announced himself to be a police officer before he started firing," Galipo said.

The LAPD said it can't comment on pending litigation, but stated that Sanchez is assigned to home duty and an administrative investigation into the incident is ongoing. 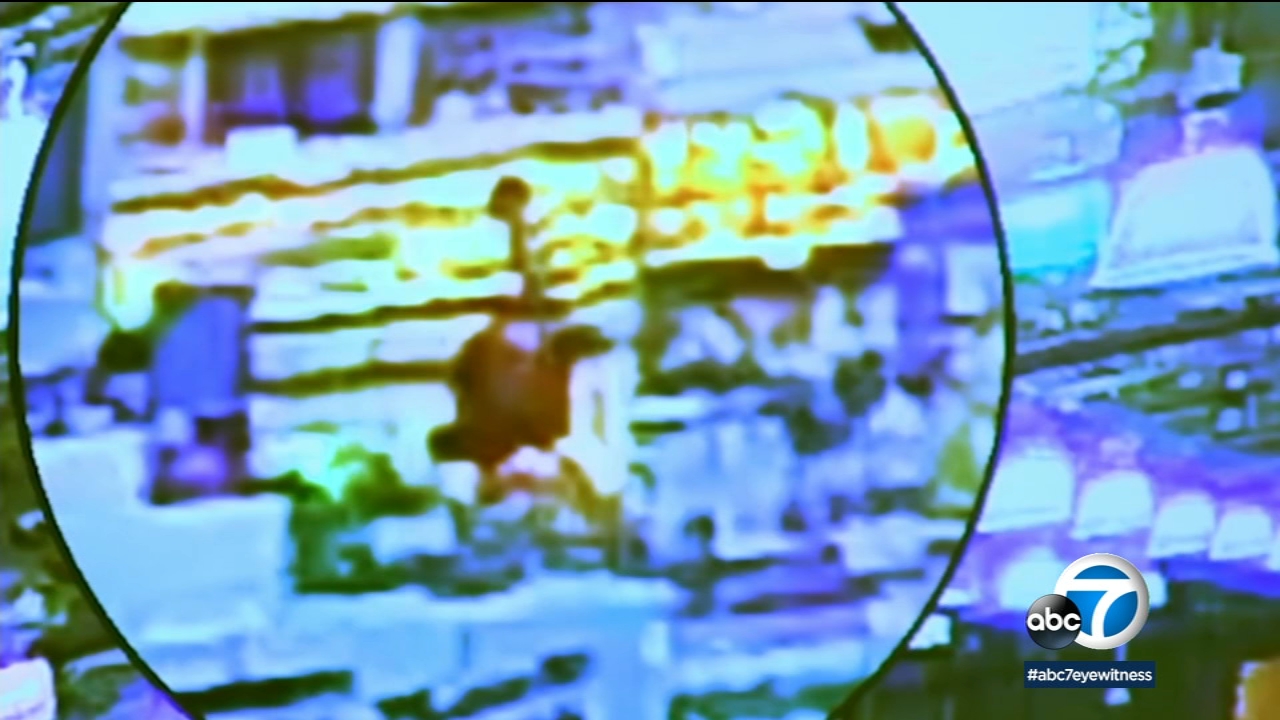