Jan. 31 is deadline to enroll in Covered California 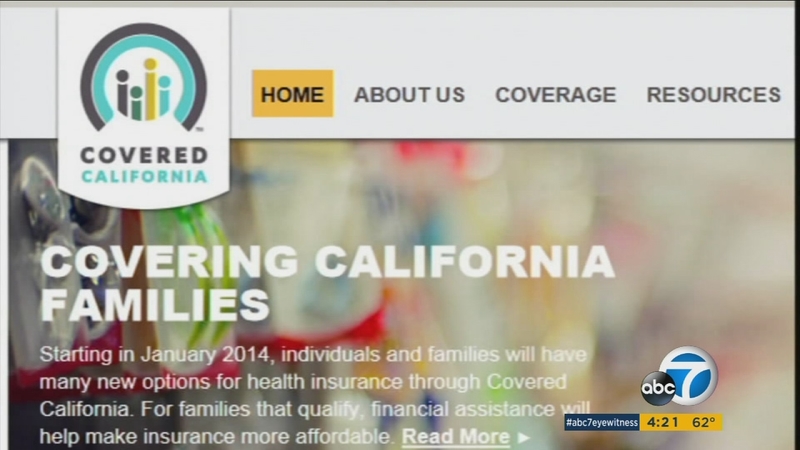 Jan. 31 is deadline to enroll in Covered California

LOS ANGELES (KABC) -- A new survey found Californians will still buy individual health insurance plans despite all the talk of repeal in Washington.

"There's going to be change. It's going to take years to happen, but what could happen overnight is you could get a cancer diagnosis, you can get in a car accident, you could show up in an emergency room and walk out with a $50,000 debt tomorrow," said Covered California Executive Director Peter Lee.

Lee expects thousands to sign up between now and the Jan. 31 enrollment deadline. He said the system works for people who qualify for assistance.

But Lee added that a family of four that makes $97,000 a year has trouble making ends meet because of high premiums.

"One of the things that some of the proposals out there are saying, 'Let's give tax credits at every income level.' That could make a lot of sense," Lee said.

Lee knows changes are ahead, but remains optimistic. He said it's too early to critique any proposals coming out of Washington, but said Covered California was a successful model and a good start.