Diana, Princess of Wales, was born in 1961 and was known as the ''Princess of the People.''

Saturday marks the 22nd anniversary of a death that shocked the world: Britain's Diana, Princess of Wales, was killed in a Paris traffic accident on August 31, 1997.

Born July 1, 1961, Diana Spencer was the daughter of Edward John Spencer and Frances Ruth Burke Roche. As a child, she was shy but developed a love of music and dance, according to Biography.com.

She had an aristocratic upbringing, becoming Lady Diana after her father inherited the title of Earl Spencer in 1975. It's believed she even played with Prince Andrew and Prince Edward as a child.

In 1977, she became acquainted with Prince Charles, the heir to the British throne, who was 13 years older than her. Soon after, she finished school, moved to London and became a kindergarten teacher. Throughout the late 1970s, Charles' courtship of Diana was of huge public interest and extensively documented by the media.

When the two were married on July 29, 1981, it was dubbed the "wedding of the century." An estimated 750 million viewers all over the world tuned into the ceremony on television.

Diana and Charles had two children. Prince William, born in 1982, is second-in-line to the throne. Prince Harry was born in 1984. Though Diana and Charles divorced in 1996, she continued to be considered a member of the royal family, according to her Buckingham Palace biography.

The princess was a fashion and glamour icon, but she also became known for her worldwide philanthropy efforts. She championed causes including homelessness, disabilities, HIV/AIDS, the welfare of children and opposition to the use of landmines. During the final month of her life, she was doing charity work, visiting land mines in Bosnia.

Her personal life also continued to be in the public spotlight, including her romance with Egyptian film producer Dodi Al-Fayed. The couple was visiting Paris on the night of August 30, 1997, when their car was pursued by the paparazzi, resulting in a high-speed crash. Al-Fayed and the driver, who was found to have a high level of alcohol in his system, were killed, and Princess Diana died later from her injuries. She was 36.

As the news spread, flowers piled up outside of Buckingham Palace. The world mourned for the princess, with 2.5 billion people watching her funeral on television.

Within days, supporters established the Diana, Princess of Wales Memorial Fund. Over the years it has raised more than $184 million for the causes that Diana loved. 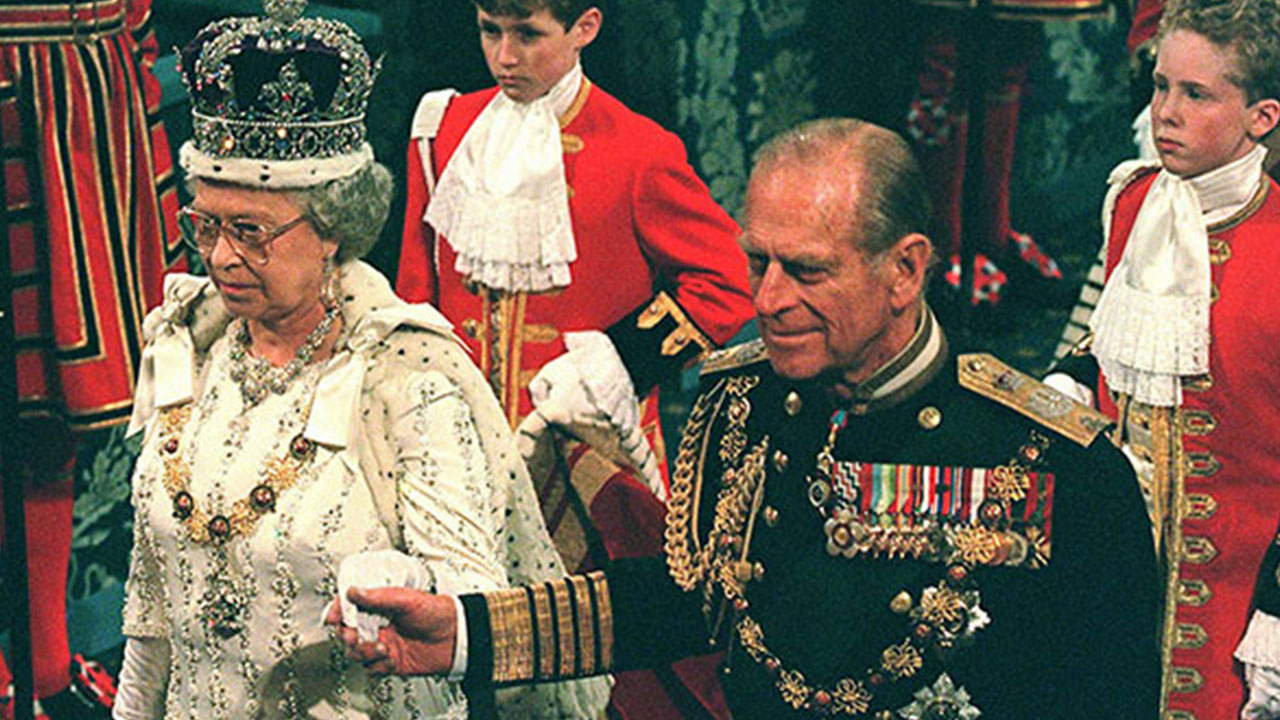 Happy Birthday, Prince Philip! See photos of the Duke of Edinburgh through the years