Disney+: What to know about price, release date, shows and more

WHAT IS DISNEY PLUS?

Disney+ (pronounced "Disney Plus") is the new streaming service that houses much of the content created by The Walt Disney Company. It includes content from Walt Disney Studios, Twentieth Century Fox, Marvel Studios, Pixar, Lucasfilm, National Geographic and more. It offers thousands of TV episodes and hundreds of movies.

In year one, you'll be able to rediscover more than 7,500 episodes and 500 films from our library on #DisneyPlus.

The Walt Disney Company announced at its investor relations meeting on April 11 that the streaming service would cost just $6.99/month. A Variety reporter wrote on Twitter that there were gasps in the room when the price was announced.

One more price option was announced at the August investor meeting: You can get Disney+, Hulu and ESPN+ bundled for $12.99/month.

Disney+ launched in the United States on Nov. 12, 2019. It will roll out in most major markets around the world within two years.

In October, Disney revealed "basically everything" that users will be able to watch on Disney+. In addition to the more than 25 original series and 10 original films that will premiere on Disney+ within the first year of launch, the streamer also includes much of Disney's vast library of content from Walt Disney Studios, Marvel, Lucasfilm, Pixar and National Geographic. Scroll down to see some highlights or click on the tweet below to scroll through the entire announcement thread from Disney.

It. Is. Time. From Snow White and the Seven Dwarfs to The Mandalorian, check out basically everything coming to #DisneyPlus in the U.S. on November 12.

In addition to the library films and series, here's a roundup of some of the previously announced original content Disney is developing for the streamer:

"High School Musical" is back, this time in series form! The new Disney+ series follows a group of East High students as they stage their own production of "High School Musical." Cast members include Joshua Bassett, Olivia Rodrigo, Kate Reinders and Sofia Wylie.

Watch the trailer for the new series "High School Musical: The Musical: The Series" that will debut on the Disney+ streaming service.

"Bounty hunting is a complicated profession," teases a trailer for Lucasfilm's series "The Mandalorian," which will be available on Disney+ at launch.

Here's how writer and executive producer Jon Favreau teased the series' premise last year: "After the stories of Jango Fett and Boba Fett, another warrior emerges in the Star Wars universe. The Mandalorian is set after the fall of the Empire and before the emergence of the First Order. We follow the travails of a lone gunfighter in the outer reaches of the galaxy far from the authority of the New Republic."

"Mandalorian" stars Pedro Pascal as the title character, a lone gunfighter who has been compared to a Western or samurai hero. It co-stars Gina Carano as a character named Cara Dune and Carl Weathers as a bounty hunter named Greef. Werner Herzog and Giancarlo Esposito also co-star. Emily Swallow, Omid Abtahi and Nick Nolte will also appear in the series.

Disney+ is kicking off the holiday season with "Noelle," a film that introduces viewers to Noelle Kringle and her brother, Santa's adult children. According to the trailer, Noelle Kringle's brother is taking over as Santa in the film. It teases that all is not well on the North Pole as Noelle embarks on a mission to rescue her brother before Christmas.

"Lady and the Tramp"

More than six decades after it first premiered, Disney is offering a new take on "Lady and the Tramp." The trailer for the re-imagined film takes viewers into the live-action version of the 1955 animated film.

The trailer teases: "Every day could be an adventure." The re-imagined "Lady and the Tramp" will premiere on Disney+ at launch.

"Encore!" reunites a group of classmates for a real-life encore, giving them the chance to perform the same musical they performed during their high school theater years. The series, helmed by executive producer Kristen Bell, will premiere on Disney+ at launch.
EMBED More News Videos

Watch the trailer for "Encore!", which will premiere later this year on Disney+.

"The World According To Jeff Goldblum"

Watch the trailer for "The World According to Jeff Goldblum," a new National Geographic series exclusively on the Disney+ streaming service.

"The World According to Jeff Goldblum" is a National Geographic docu-series that Disney previously said "pulls back the curtain on a seemingly familiar object to reveal a world of astonishing connections, fascinating science, and a whole lot of big ideas."
In the trailer, Goldblum described the show as "off the beaten path," "unexpected" and "surprising." It will premiere on Disney+ at launch.

Disney is telling the stories of its employees (known as "cast members") across the globe in "One Day at Disney," a book and companion docu-series that will stream exclusively on Disney Plus.

Here's how Disney described the book: "On February 21 of this year, nearly 80 different photo shoots took place all around the globe, as Disney dispatched photographers to capture images of employees and cast members who drive creativity and innovation at The Walt Disney Company. From Shanghai Disneyland and ESPN to Pixar and even the set of ABC's Modern Family, these dazzling photographs-and the memorable stories behind them-will be featured in the hardbound, collectible book, written by Bruce Steele and now available for pre-order."
EMBED More News Videos

Profile: Disney+ users can create a custom avatar for their personalized profile. And yes, the avatars will be characters from the Disney library.

Downloading: There is an option to download Disney+ content so you can watch it whenever you're outside of internet coverage, the company previously announced.

'The Simpsons' to stream exclusively on upcoming Disney+ service 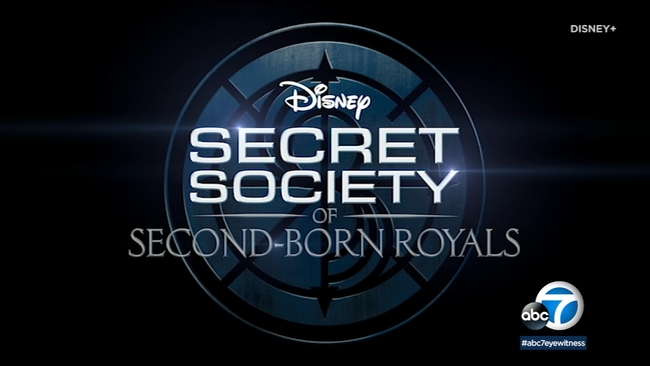 Flying high with the 'Secret Society of Second Born Royals' 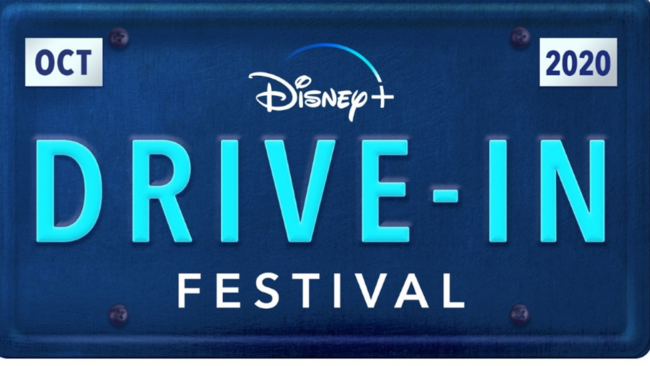