Starting Wednesday, you may want to get off your cellphone while walking across streets in Montclair.

MONTCLAIR, Calif. (KABC) -- Starting Wednesday, you may want to get off your cellphone while walking across streets in Montclair.

In January, the city banned the use of mobile devices on the street in an effort to prevent distracted walking.

Up until Tuesday, violators received a warning, but enforcement began on Wednesday. Moving forward, you could be fined $100 if you get caught.

The municipal code states the following: No pedestrian shall cross a street or highway while engaged in a phone call, viewing a mobile electronic device or with both ears covered or obstructed by personal audio equipment.

Police Chief Robert Avels said within the first week of the new law, a child crossing the street while on his cellphone was struck by a car.

'While it was not their fault in the collision, it still could have been prevented because they were actually on the phone and they were distracted when they entered the roadway and it resulted in them being hit by a vehicle," he said.

He added that he's pleased with how people have reacted to the new law. He said since April, police haven't had to issue even one warning.

There are some exceptions -- people can still call 911 in an emergency. Officials said they are doing this to keep pedestrians safe. 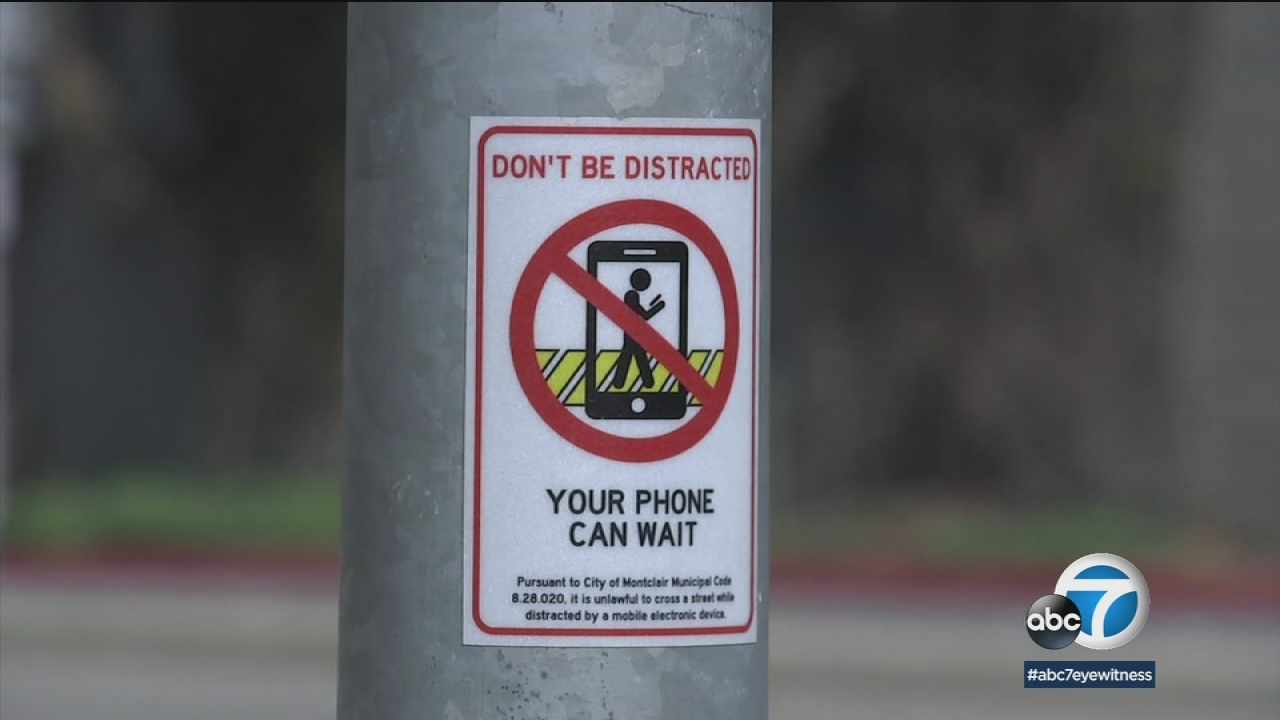