The victim, 33-year-old Julio Cardoza, died after being shot once in the chest, according to police.
KABC 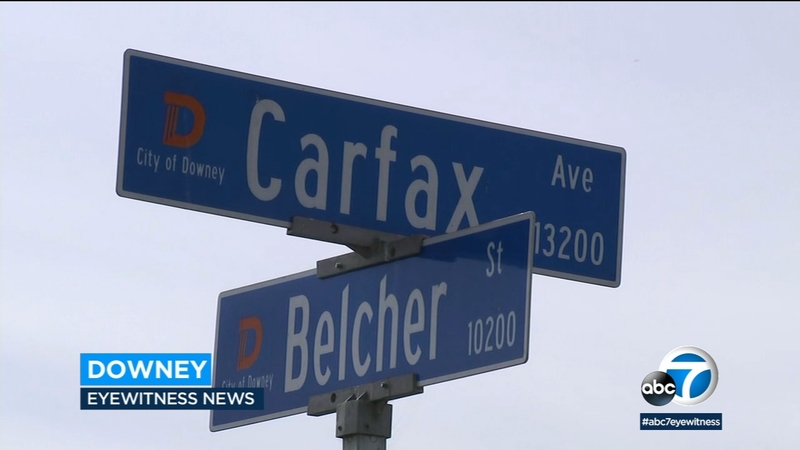 DOWNEY, Calif. (KABC) -- A man is now facing murder charges after a 33-year-old was found shot to death inside a home in Downey, according to police.

Investigators said it all started Wednesday night when officers were sent to a home in the 13200 block of Carfax Avenue after receiving a reports of a fight.

When they arrived, officers found the victim - who was identified as Julio Cardoza of Downey - with a single gunshot wound to his chest, according to police.

Cardoza was rushed to the hospital, where he later died.

According to court records, he's being held on a $2 million bond.

Police said the incident "appears to be isolated."