E-scooter theft on the rise in LA with 129% increase, data shows

The data shows 539 crimes involving motorized vehicles in the city from the beginning of the year until Nov. 20.

Recent data shows 539 crimes involving motorized vehicles in the city from the beginning of the year until Nov. 20.

LOS ANGELES (KABC) -- Electric scooters, also known as e-scooters, have become more common in Los Angeles over the last several years, providing an environmentally friendly alternative for short commutes. But according to police, there's been a rise in e-scooter theft.

The data shows 539 crimes involving motorized vehicles in the city from the beginning of the year until Nov. 20.

The vast majority of the scooters being stolen are privately owned as opposed to the branded scooters such as those made by companies like Bird, Lime and other operators that are commonly seen throughout L.A.

The report also shows almost one third of the thefts have occurred on the University of Southern California campus with 156 incidents from Jan. 1-Nov. 20.

USC student Jeff Osorno spoke with Eyewitness News and said he prefers using an e-scooter because it's easier and cheaper to use. However, the bikes aren't cheap. Most new e-scooters start at $300 and most of the bikes stolen end up on the resale market.

"It actually makes sense because when the semester first started, the department of public safety encouraged everybody that had like bikes or scooters to register them so that if DPS for some reason found them after they were stolen, they can return them to you," said Osorno.

The USC Department of Public Safety encourages students to register their scooter with its free electric scooter registration program.

There is no cost for the registration and students will be given a special decal that helps officials track down the bike if it ever gets stolen.

Although most times, e-scooters are secured to bike racks, USC safety officials say suspects are able to cut the locks.

Students should invest in high-quality U-locks for extra security. 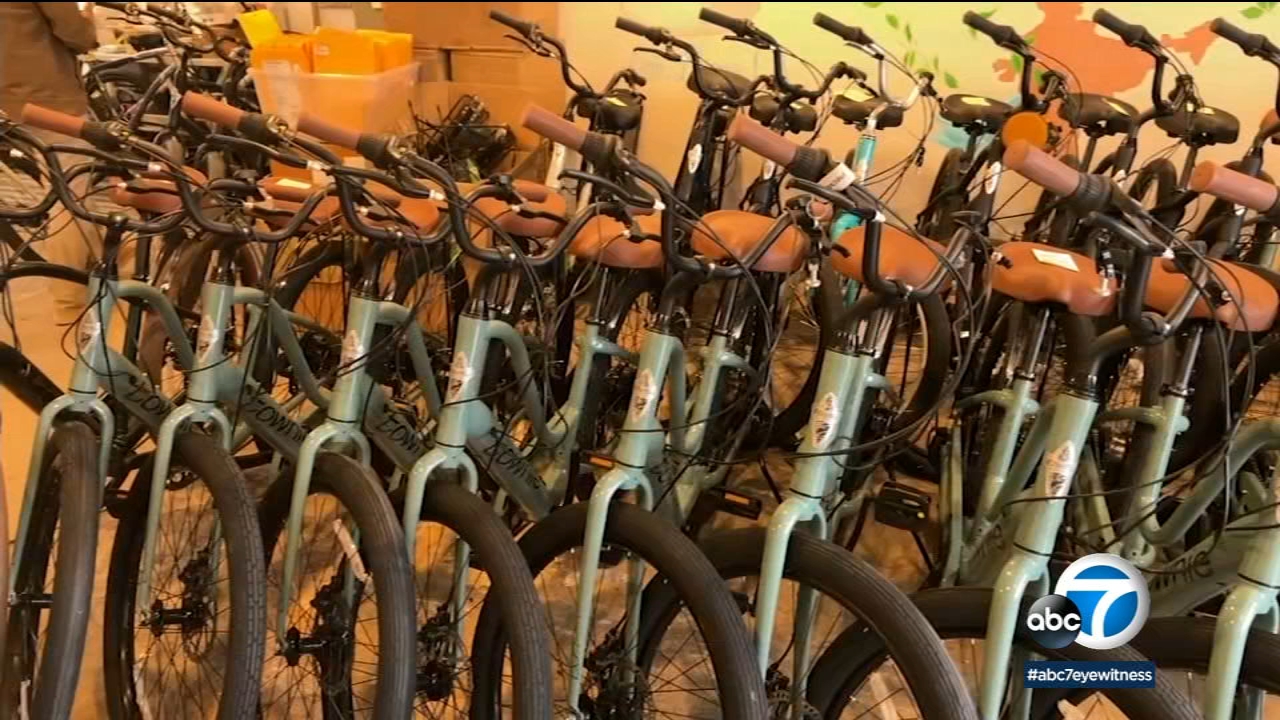 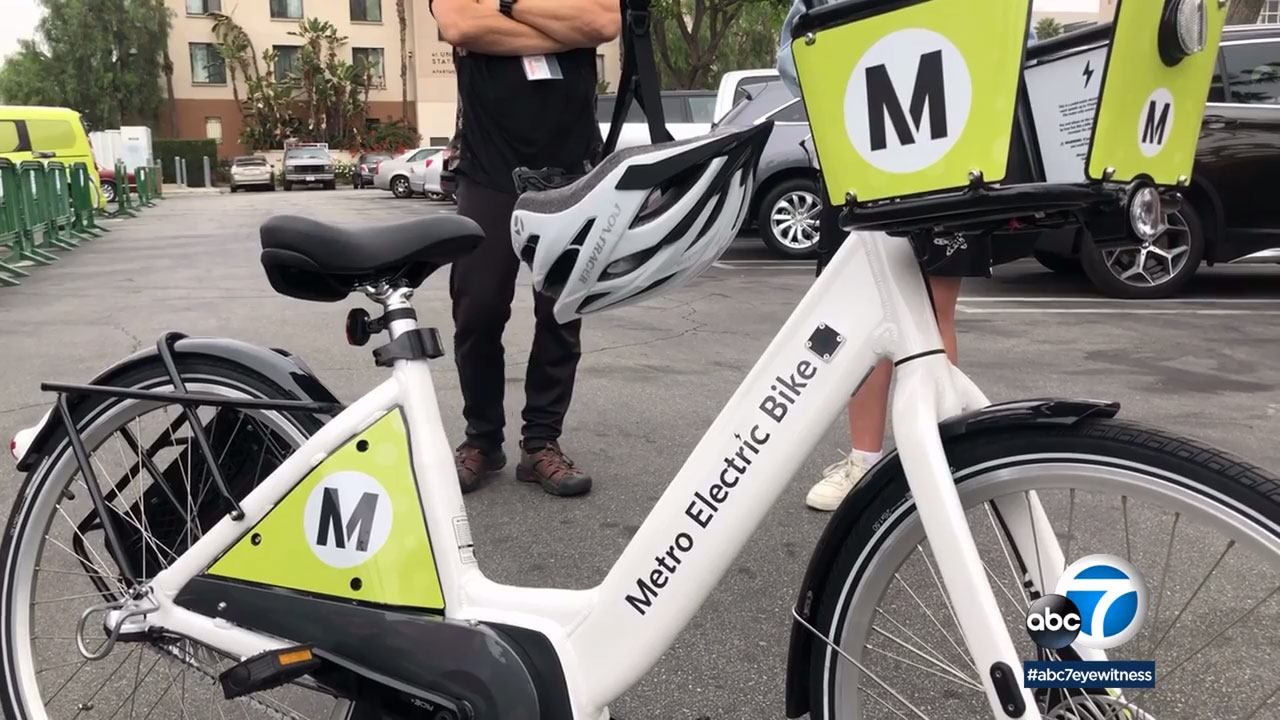 Metro e-bikes get a test run in downtown Los Angeles 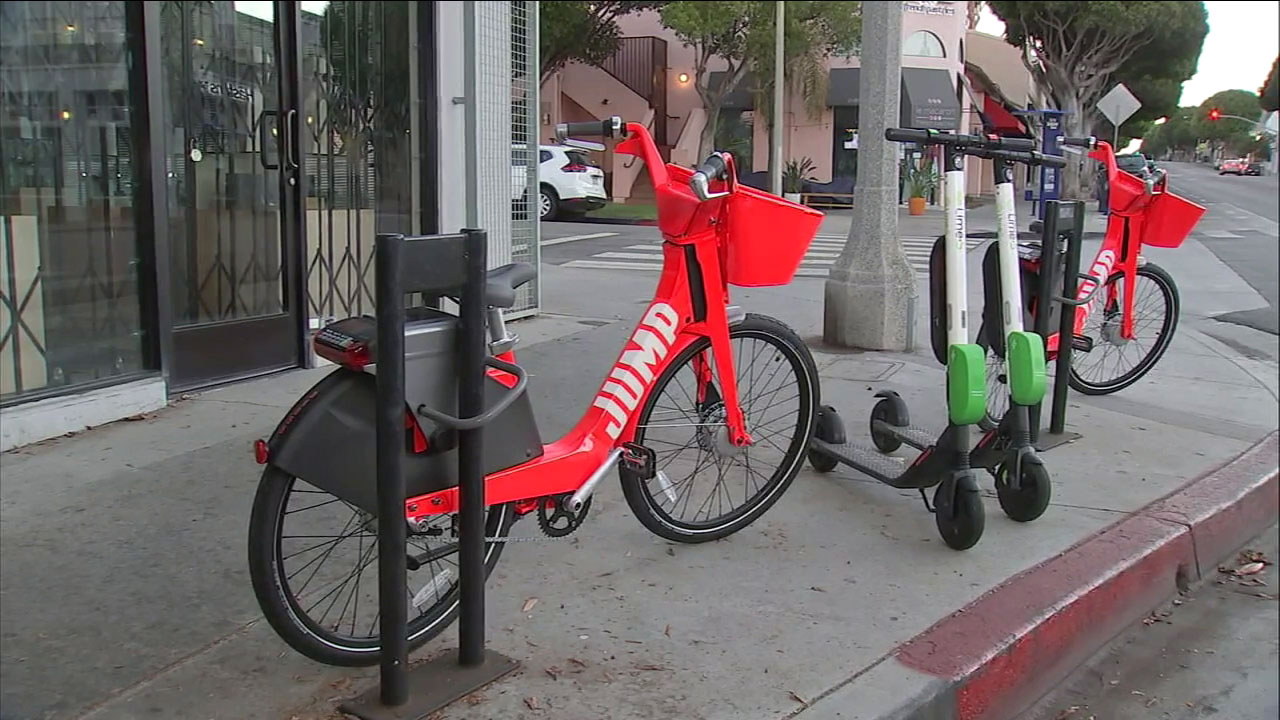 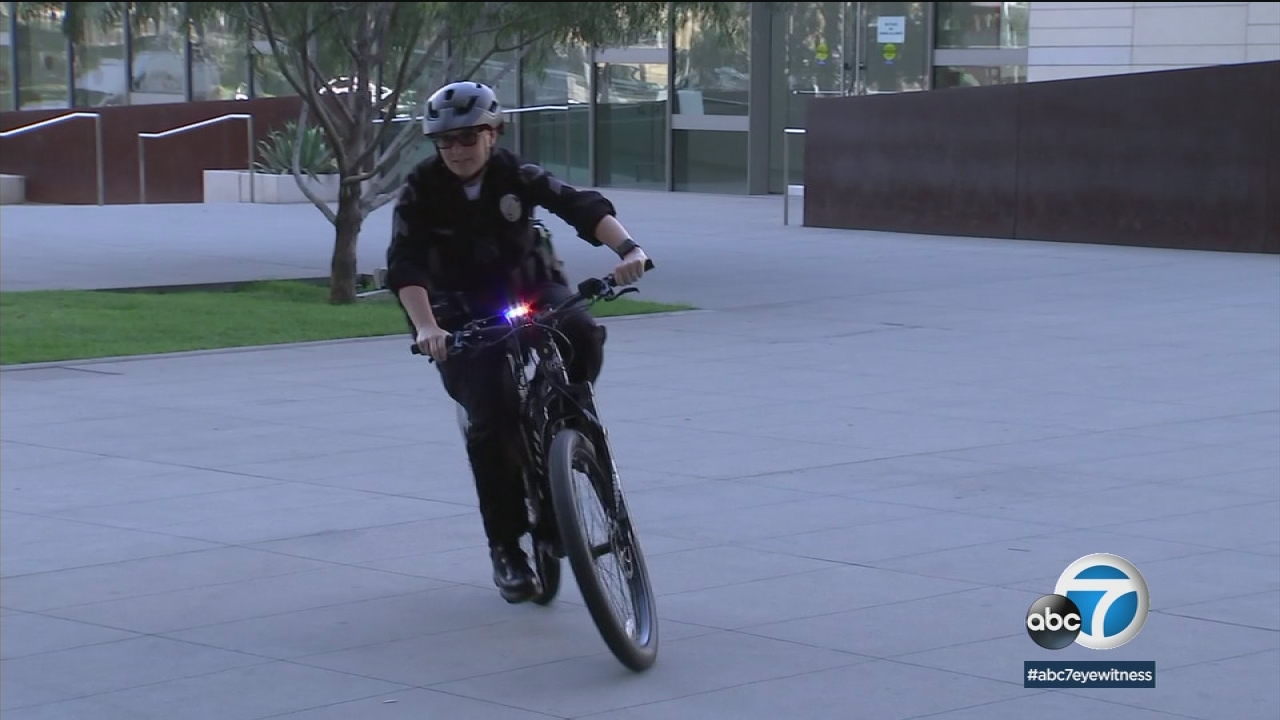