The fire was so intense, flames spilled onto nearby homes. It took about 30 firefighters to extinguish the fire.

A landlord was killed Friday morning after running back inside a burning home in Eagle Rock.

EAGLE ROCK, LOS ANGELES (KABC) -- A landlord was killed Friday morning after running back inside a burning home in Eagle Rock.

Los Angeles firefighters responded to the home located at 1456 W Hepner Avenue at around 8:30 a.m. where they found a "well-involved fire."

The Los Angeles Fire Department said four people were inside the home at the time, but only three of them managed to escape.

Juan Cardenas was one of the three survivors. He told Eyewitness News he dashed out of the burning home. Despite noticing thick smoke quickly filling the area, he managed to grab the landlord of the home and escape the burning residence.

However, he said for some reason, the landlord dashed back inside and never made it out.

The fire was so intense, flames spilled onto nearby homes. It took about 30 firefighters to extinguish the fire.

Firefighters say it appears the home did not have functioning fire alarms.

Scott Smith, a neighbor, told ABC7 while firefighters were on the way, he and some neighbors helped battle the fire.

"There was three of us and three hoses so we hosed down the garage so that it wouldn't spread," said Smith. "He tried to go back in to retrieve items, I'm not sure, but it's sad."

No other residents or firefighters were injured. The cause of the fire remains under investigation. 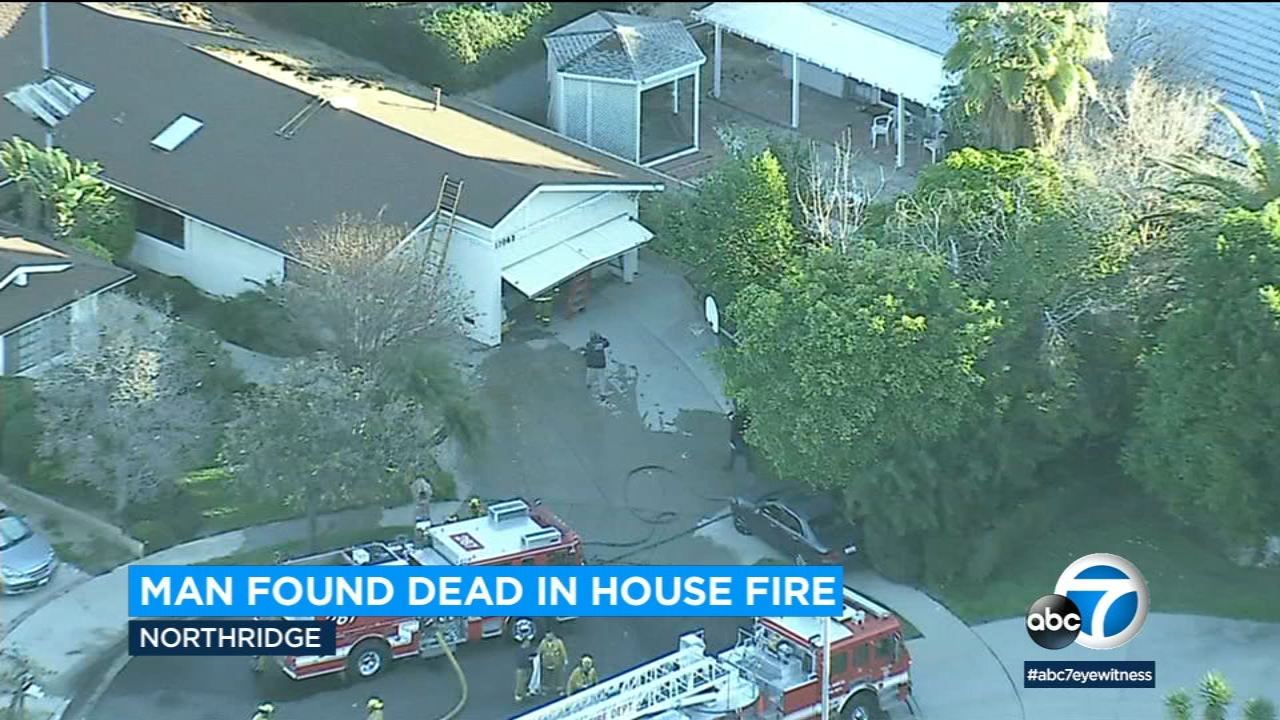 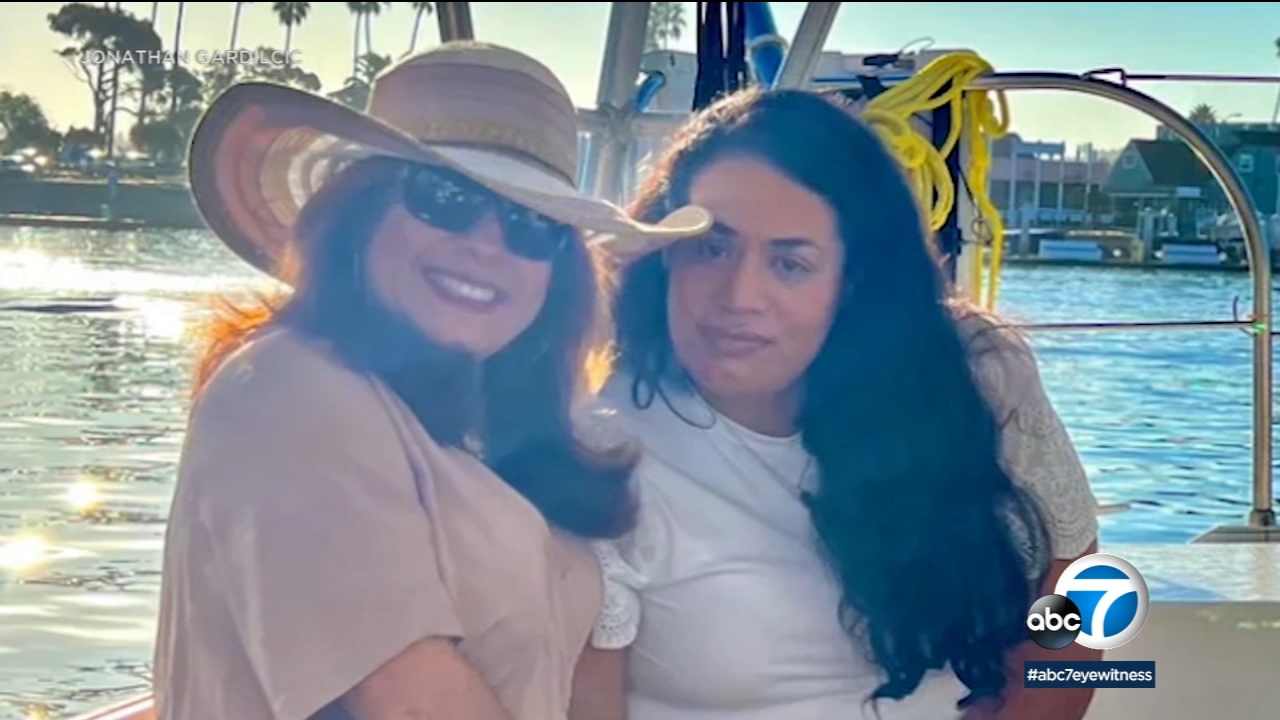 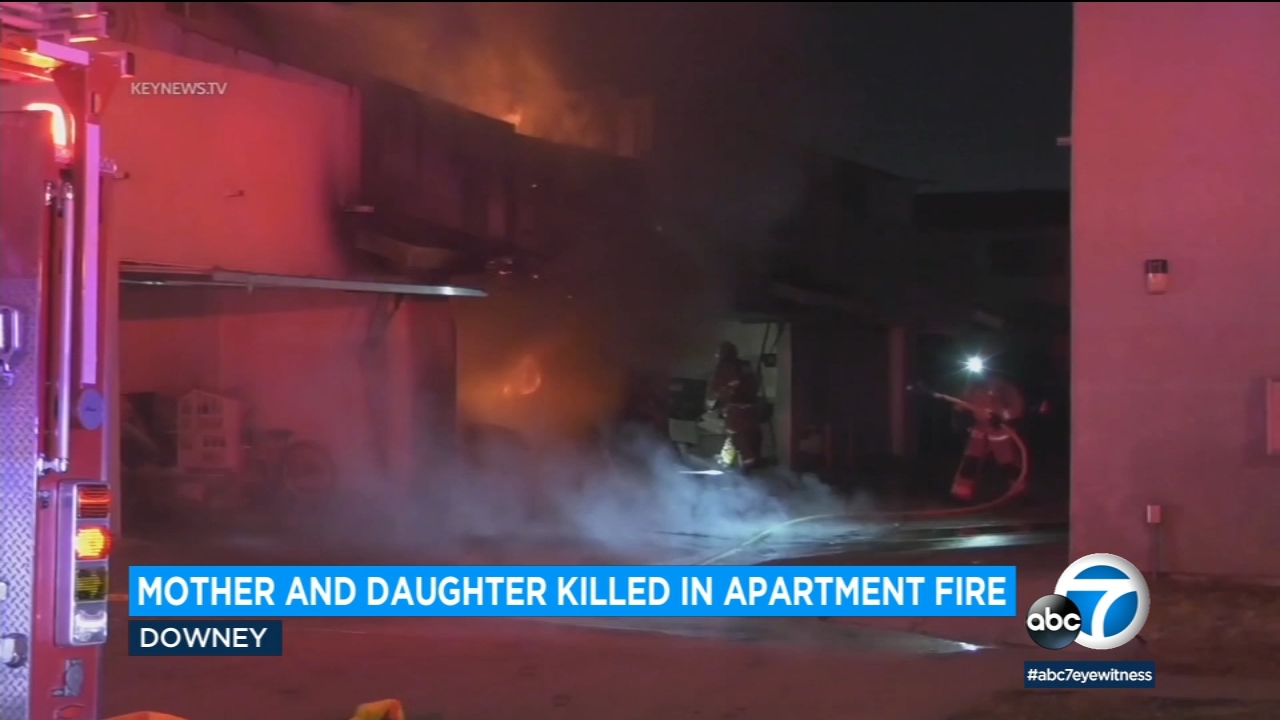 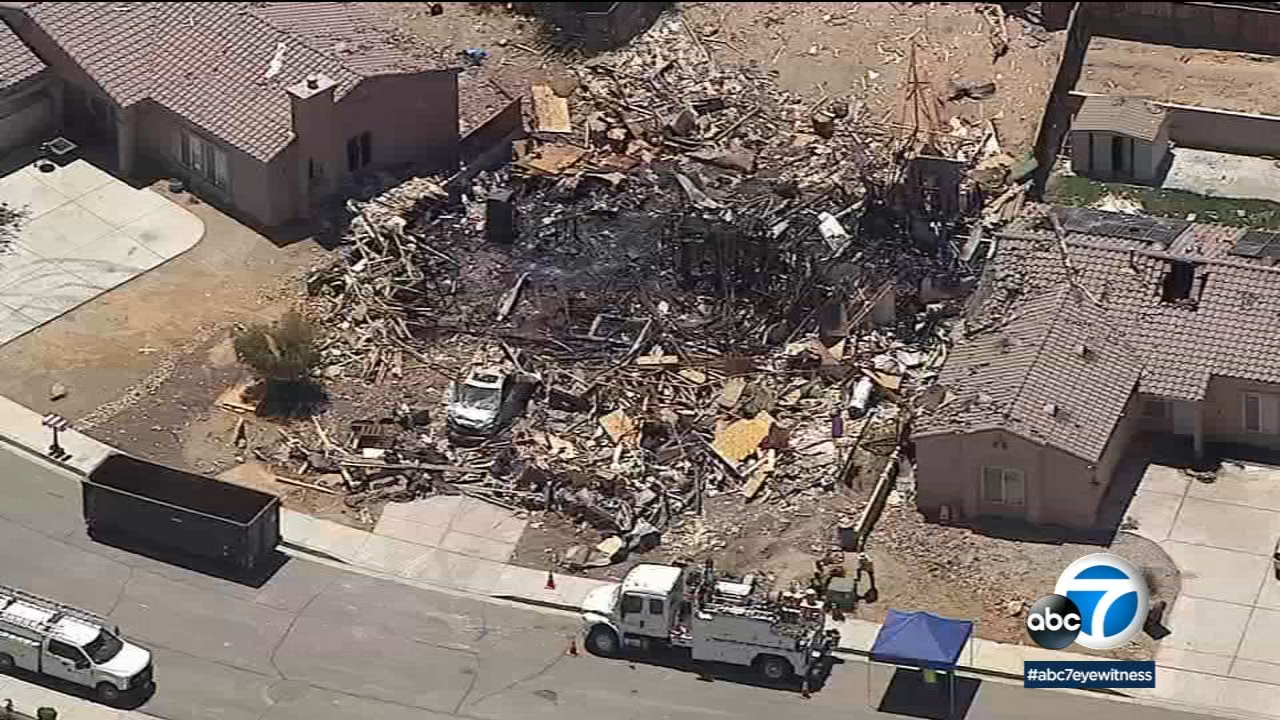