'I am eternally grateful': Ellen Pompeo sends message to 'Grey's Anatomy' fans ahead of departure

Ellen Pompeo shared a message to "Grey's Anatomy" fans ahead of her departure, promising she'll "definitely be back to visit."

LOS ANGELES -- Ellen Pompeo addressed her departure from "Grey's Anatomy" in a social media post dedicated to the show's fans on Thursday.

"I am eternally grateful and humbled by the love and support you have all shown me, Meredith GREY and the show for 19 seasons!" the actress, 53, wrote in an Instagram post.

"Through it all....none of it ...would have been possible without the best fans in the world," she continued. "You all are RIDERS and you all have made the ride so fun and ICONIC!! I love you madly and appreciate you right back."

Pompeo teased that this won't be the last time viewers will see Meredith Grey, the character she has played for more than 400 episodes since "Grey's Anatomy" debuted in 2005.

"This isn't your first time on the rollercoaster... you know the show must go on and I'll definitely be back to visit," her post concluded. "With a lot of love and immense gratitude XoE."

It was revealed ahead of season 19's premiere that Pompeo would be limiting her role on the show, appearing in only eight episodes while staying on as executive producer and continuing to provide voiceover narration for all episodes this season.

Meredith announced in the midseason finale, which aired Nov. 10, that she was leaving Grey Sloan Memorial for a job researching for an Alzheimer's cure with the Catherine Fox Foundation.

A teaser for the midseason premiere shows Pompeo's character -- the show's namesake -- bidding her co-worker a fond farewell as she sets out on her new adventure. 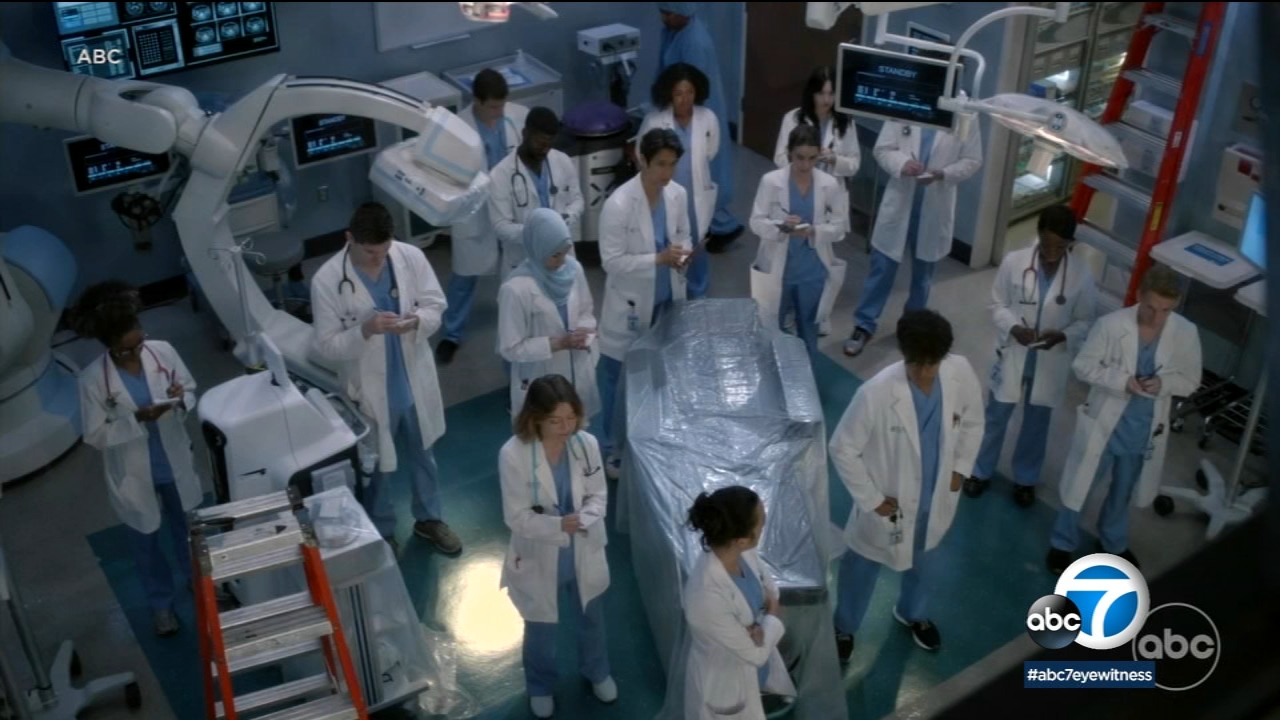 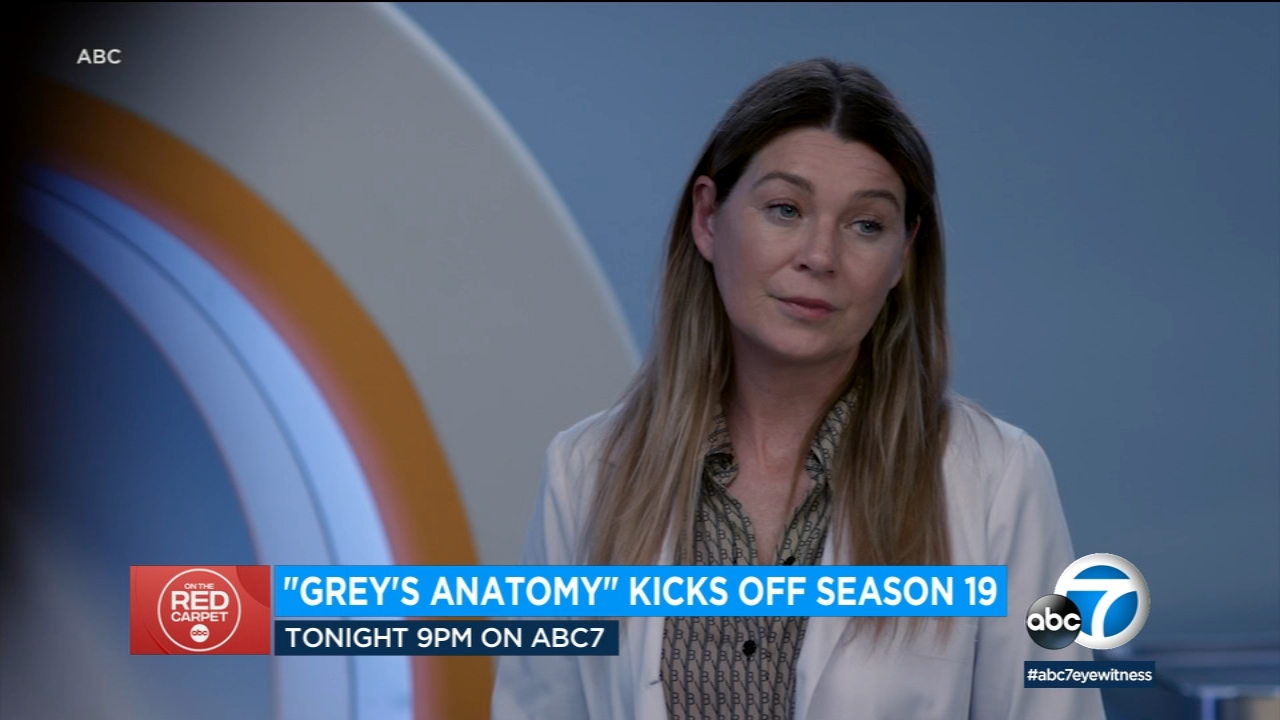 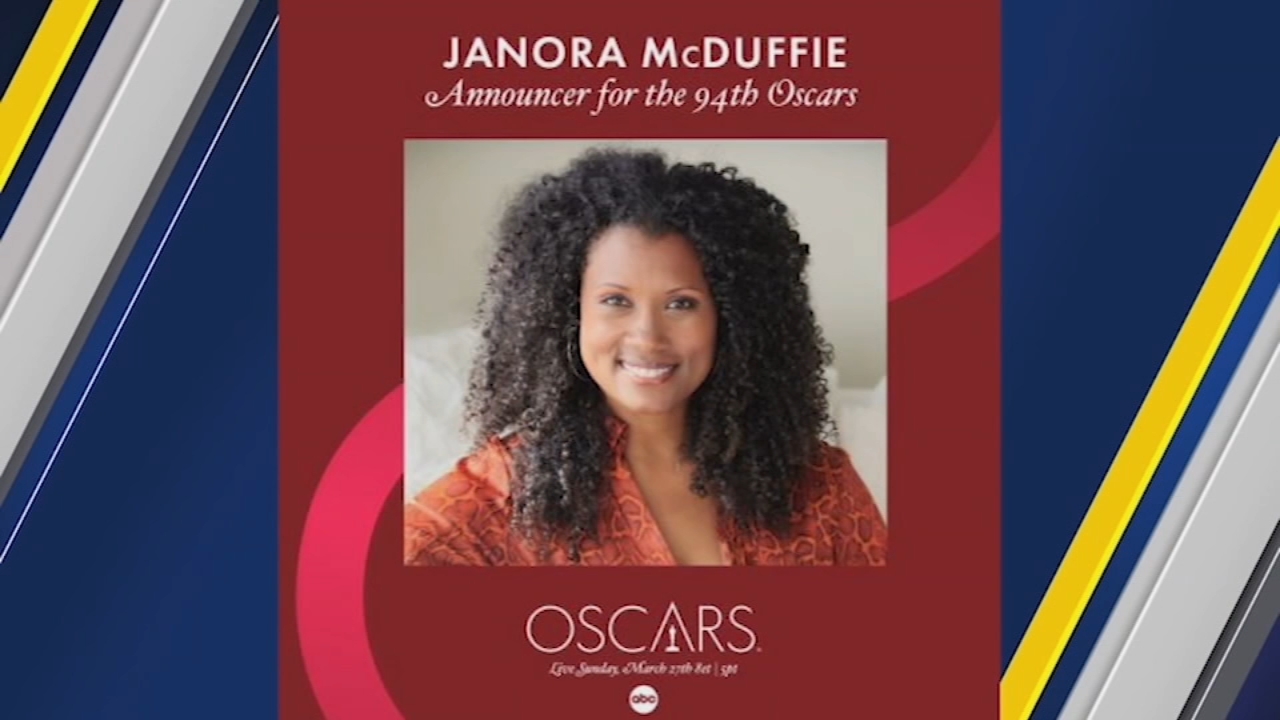