Some of L.A.'s most exciting vintage treasures have to do with our Hollywood history!

Some of L.A.'s most exciting vintage treasures have to do with our Hollywood history! See what we found in the basement of the historic Mack Sennett Studios, and where you can see early Hollywood films at the Cinefamily Theatre's Silent Movies. Do not miss our Tina Malave's visit with the one and only Dr. Demento!

Built nearly 100 years ago by Hollywood pioneer Mack Sennett for his fianc, starlet Mabel Normand, the legendary studio in Silver Lake once again bears the name of the man who built it. Today, the state of the art studios are in high demand for commercials and music videos, like Robin Thicke and Pharrell's chart-topping "Blurred Lines" video.

The Cinefamily's Silent Theatre in the Fairfax district shows silent movies on the first Wednesday of every month. The art deco theater first opened in 1942, and the Cinefamily still maintains its vintage vibe by hosting special screenings and silent films accompanied by live music monthly as well as classic films and new releases throughout the year.

From 1970-2009, the top rated Dr. Demento radio broadcast introduced listeners to some of the quirkiest songs of all time including "Fish Heads" and "They're Coming to Take Me Away." Demento was also one of the few DJs to regularly play Frank Zappa. He even discovered a young, accordion-playing songwriter who would become known as "Weird Al" Yankovic. Dr. Demento still broadcasts live radio shows online, and he's also about to have a documentary made about his life called "Under the Smogberry Trees!" 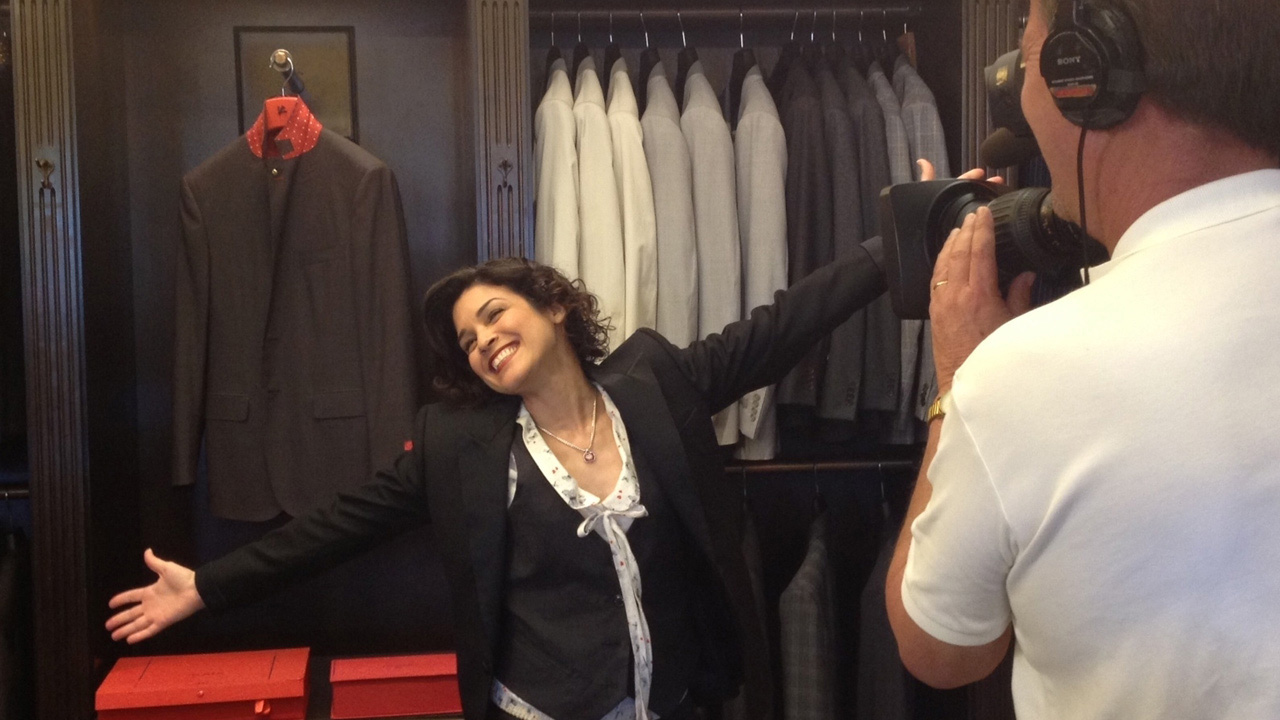