"I have found in the very short time I've been in city hall and the transition time, city council is not in disarray," she said.

LOS ANGELES (KABC) -- On day three of the Karen Bass administration, the new mayor of Los Angeles sat down for an upcoming edition of Eyewitness Newsmakers with Marc Brown, saying the only way for L.A. to heal from the racist recording scandal is for Councilman Kevin de León to resign or for there to be a successful recall effort.

"It was pandemonium," said Bass of Tuesday's city council meeting in which protesters angrily demanded de León's resignation during his appearance. "It had nothing to do with the emergency order as you described. I have found in the very short time I've been in city hall and the transition time, the city council is not in disarray."

Bass' state of emergency on homelessness was approved by the city council Tuesday, giving the mayor more power to cut through red tape to speed up the construction of housing and unite departments under one umbrella.

"Healing the city is what I'm focused on in terms of 40,000 people unhoused," she said. "That is the focus. I think that is what is troubling the city far more than the situation with Kevin de León."

Bass has started meeting with the general managers of the city departments in an attempt to remove any roadblocks to housing the homeless.

"One of the things I heard that was the most surprising to me was how many vacancies we have in the city," Bass said. "You want to know why people can't get anything done? One department has over 900 vacancies."

When it comes to COVID-19 and keeping the residents of L.A. healthy and safe, Bass said she does not expect the city to repeat the actions of 2020.

"Because so many people have been vaccinated, I can't imagine it going back to where businesses need to be shut down," she said. "There's no evidence around the country to show that." 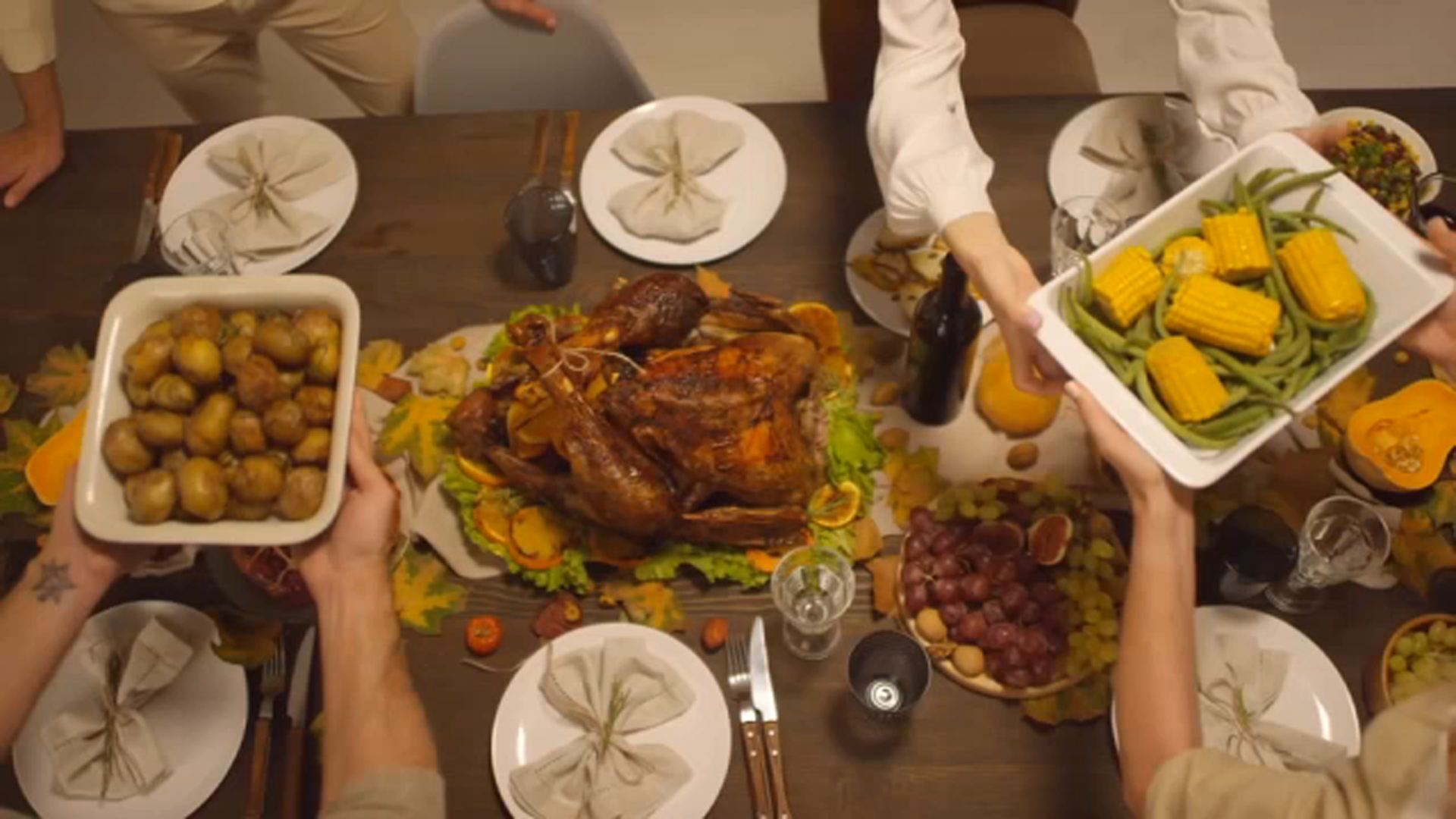 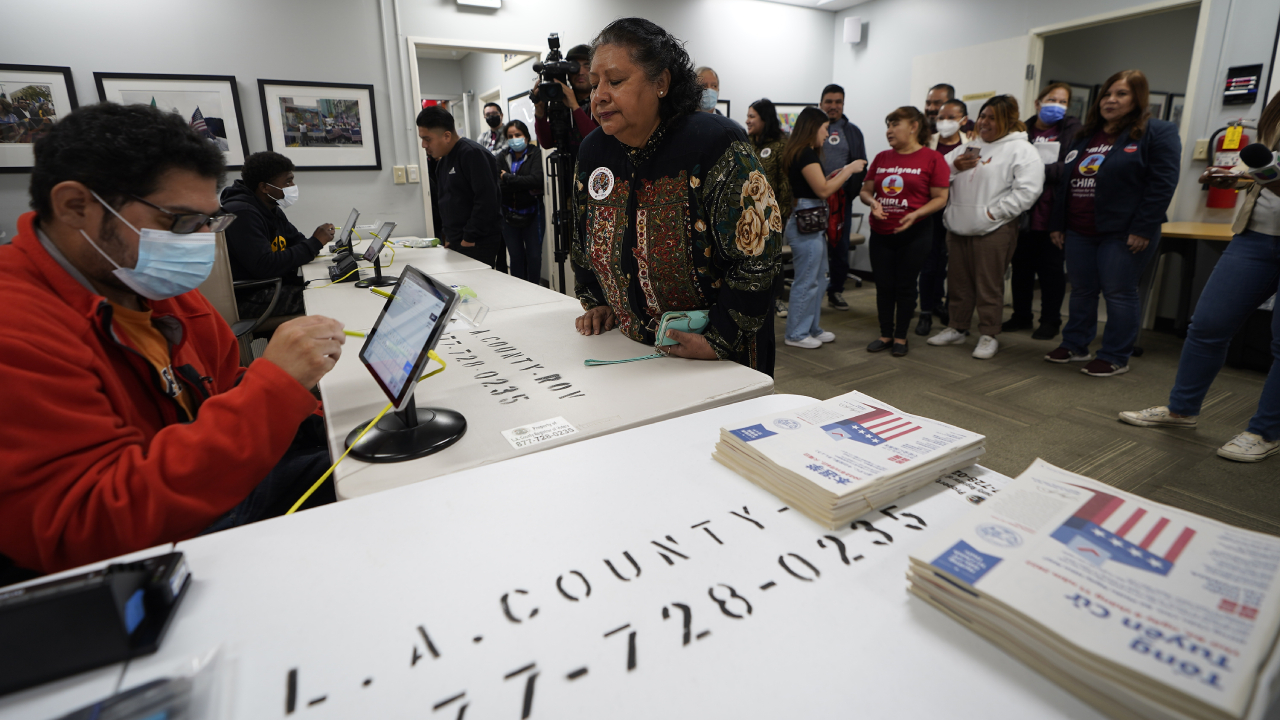 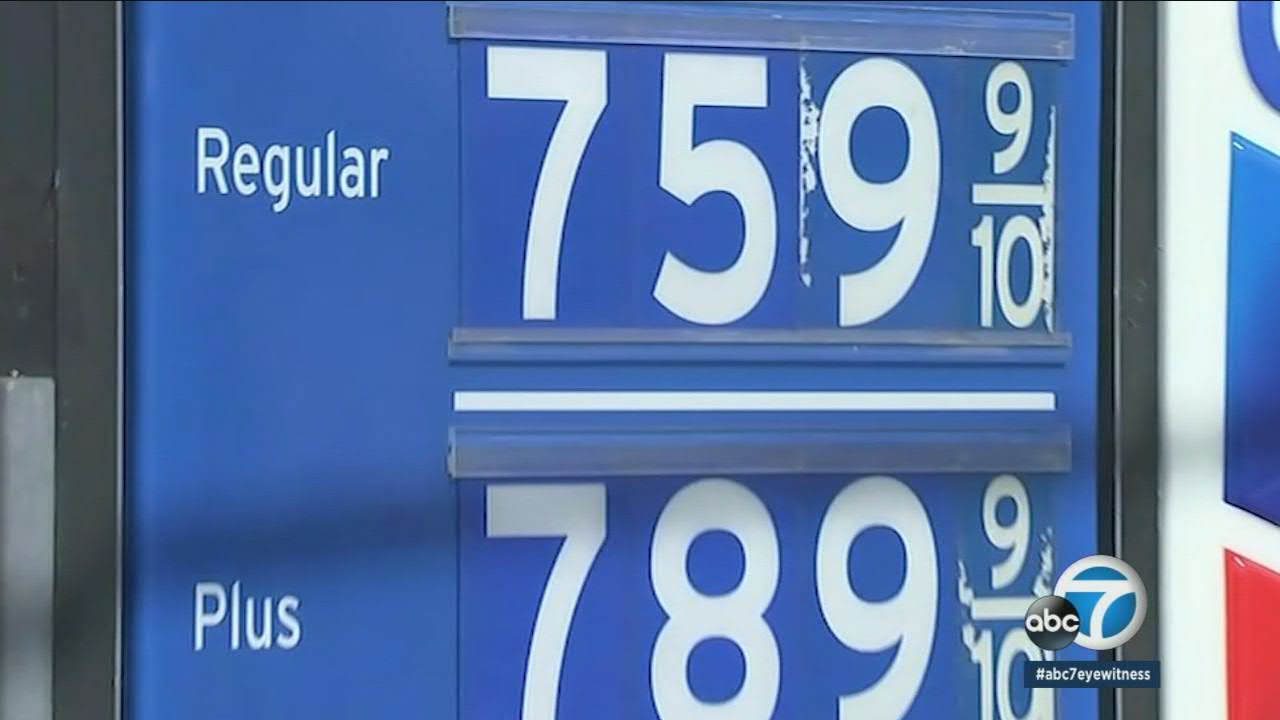