The University of Houston announced a breakthrough that could be a life-saving tool against the opioid epidemic, a fentanyl vaccine.

HOUSTON, Texas -- After five years of testing and research, the University of Houston is announcing a breakthrough that could be a powerful, life-saving tool against the opioid epidemic.

It's a vaccine that stops fentanyl from getting into the brain.

"If the drug does not get into the brain, there are no effects. There are no euphoric effects, and there are no lethal affects as well," UH Research Associate Professor Colin Haile, PhD, said.

Haile, the lead researcher, said the vaccine could protect people inadvertently exposed to fentanyl, but he designed it for people who are addicted to it and want to quit using. These are the type of patients that wind up at treatment centers hoping to avoid a relapse. Philip Van Guilder said he sees their struggle firsthand. He works at Greenhouse Treatment Center in Grand Prairie.

"They say to you, 'I actually don't use heroin. I specifically buy fentanyl.' The numbers are increasing, and it's a very large percentage. Many more people come in today saying they use fentanyl," Van Guilder said.

The number of people dying from it is also rising. In Harris County, the Institute of Forensic Science said fentanyl deaths went up 340% from 2019 to 2021 creating an urgency to solve this problem.

"The fact that they're doing research to find these things gives us hope, because we have to do something. What we're doing today is not working," Van Guilder said.

"We feel that this would work," Haile said, "And it would have a dramatic effect on those who have opioid use disorder and want to quit and also to subvert these overdoses that we're seeing everywhere."

Haile said they still need to do toxicology studies on the vaccine and then get FDA approval for human trials. If everything goes according to plan, the three-dose shots could hit the market in three to four years.

"We still have ways to go. We're close, but every time I think about it, I get even more motivated" Haile said.

To read more about the study and the research from the University of Houston, visit this link. The findings were published in the journal Pharmaceutics. 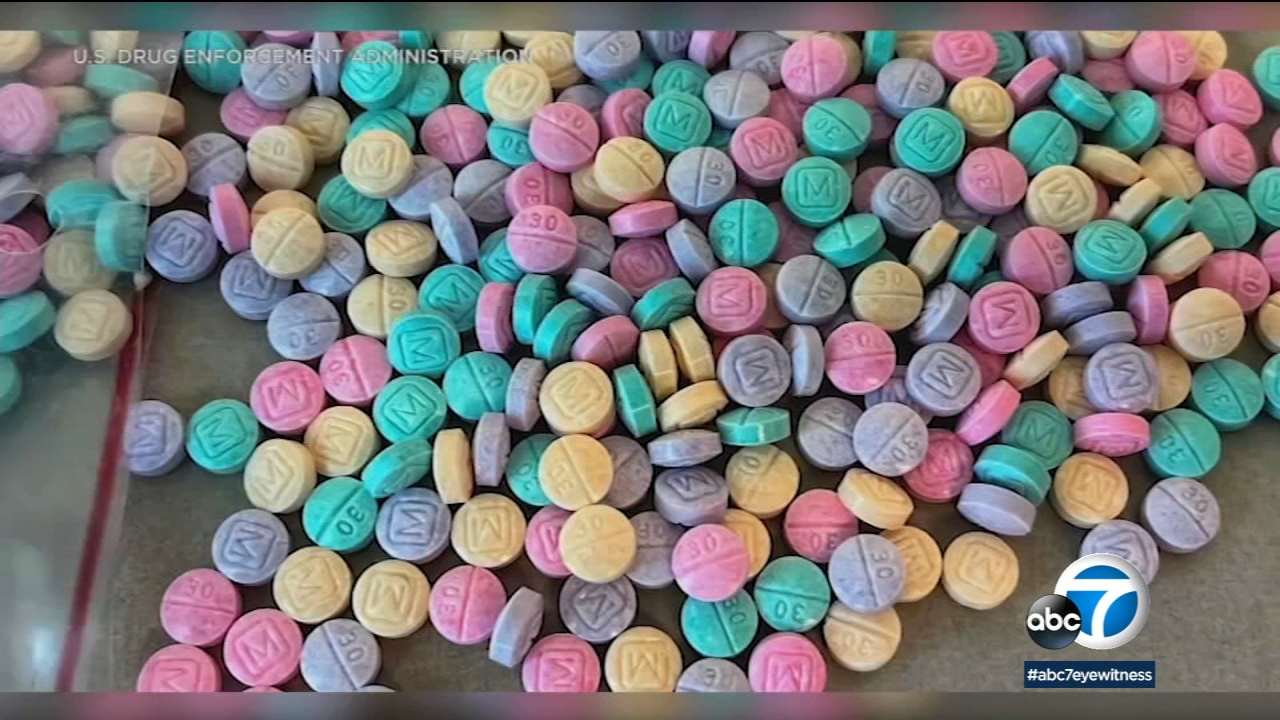