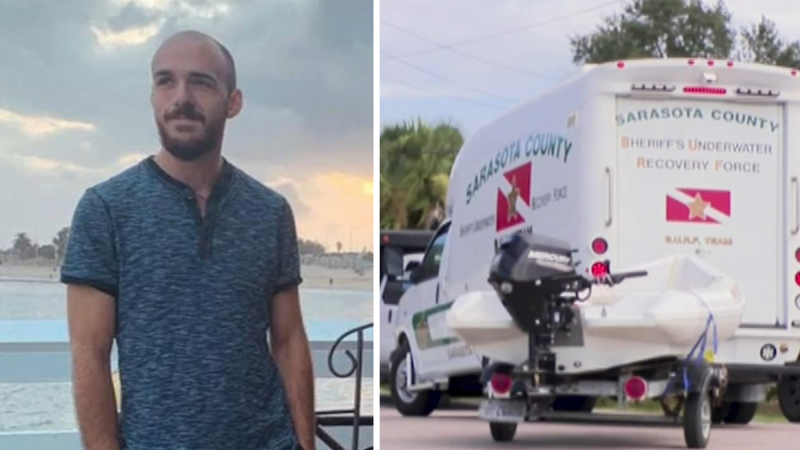 JACKSON, Wyo. (KABC) -- A Louisiana woman said Wednesday she witnessed Gabby Petito and Brian Laundrie get into an explosive argument at a Wyoming restaurant in one of the last instances Petito was seen prior to her death.

Nina Celie Angelo spoke out on her Instagram, saying she was with her boyfriend at the Merry Piglet restaurant in Jackson Hole, Wyoming the afternoon of Aug. 27 and saw Petito and Laundrie get into a huge argument.

Angelo said Laundrie was screaming at the hostess and Petito was in tears and apologizing.

Angelo said she was in town to attend a wedding.

New audio of the 911 call reporting a domestic dispute between Gabby Petito and her fiance, Brian Laundrie, reveals he was "slapping her," according to a witness.

The Blue-Collar Restaurant Group confirmed to ABC News on Wednesday that they believe Petito and Laundrie were at the Wyoming restaurant on Aug. 27.

Petito, 22, was reported missing Sept. 11 by her parents after she did not respond to calls and texts for several days while the couple visited parks in the West. Her body was discovered Sunday at Grand Teton National Park in Wyoming.

Teton County Coroner Brent Blue classified Petito's death as a homicide - meaning her death was caused by another person - but did not disclose how she was killed pending further autopsy results. Laundrie, 23, is not charged with any crime but is considered a person of interest in the case.

Search teams found nothing of note Wednesday at a Florida wilderness park where they have spent days looking for Laundrie.

The Associated Press and WABC-TV contributed to this report.

Eyewitness News has a special presentation on the Gabby Petito case as the search for her fiancé Brian Laundrie intensifies.