Gangsta Boo's cause of death has not yet been revealed

Gangsta Boo, a former member of rap group Three 6 Mafia, was found dead on the porch of a home in Memphis. A cause of death has not yet been revealed.

A former member of the Memphis rap group Three 6 Mafia has been found dead.

"Gangsta Boo," whose real name is Lola Mitchell, was considered a pioneer for female rap in the 90s. She was 43.

ABC affiliate WATN-TV reports Mitchell was found dead Sunday on the porch of a home in the Whitehaven neighborhood of Memphis.

Her cause of death has not been revealed. Police say they will release more information at a later time.

Gangsta Boo's death was seemingly confirmed by fellow group member DJ Paul, who posted a photo of her on Instagram in tribute. 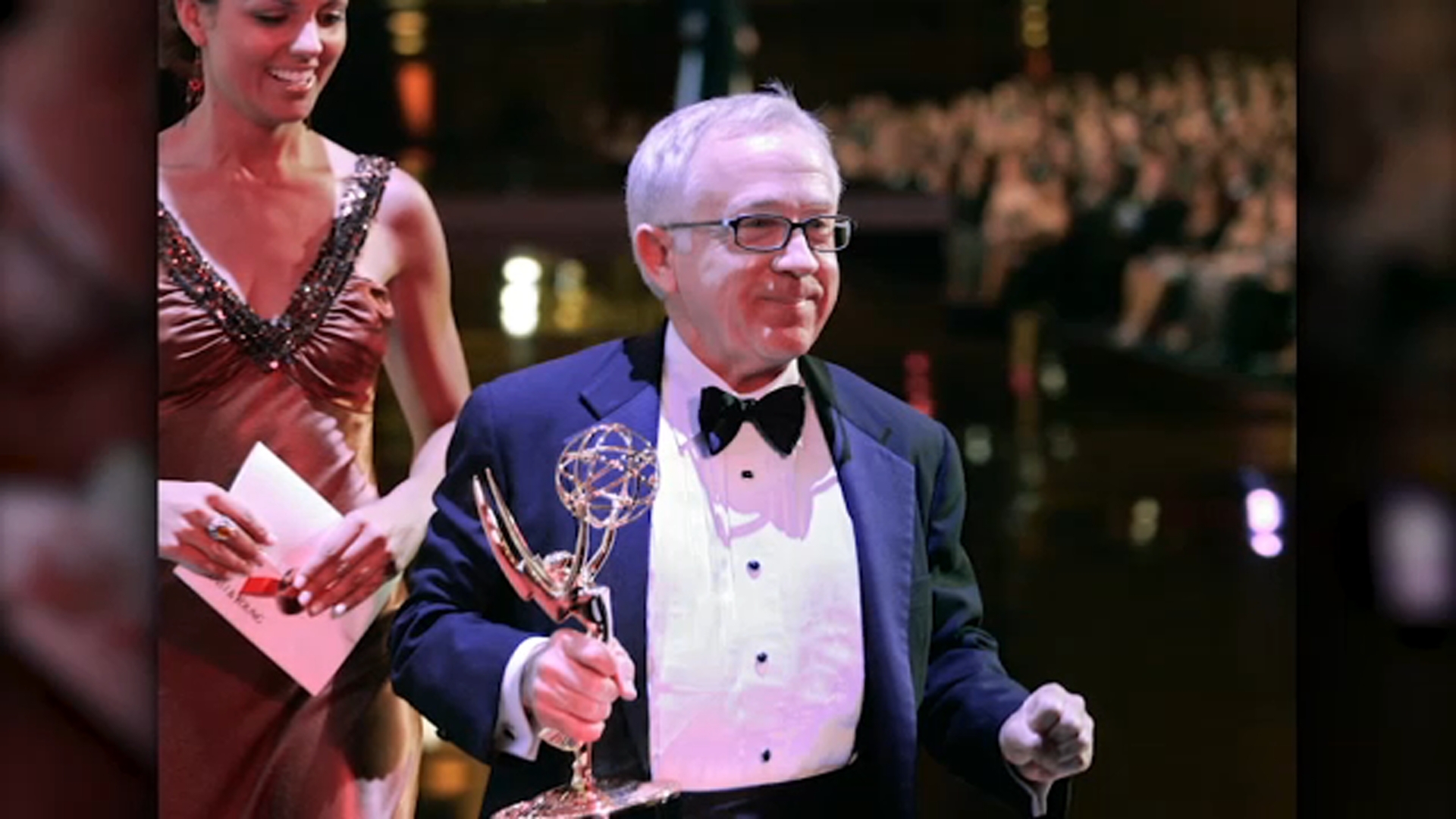 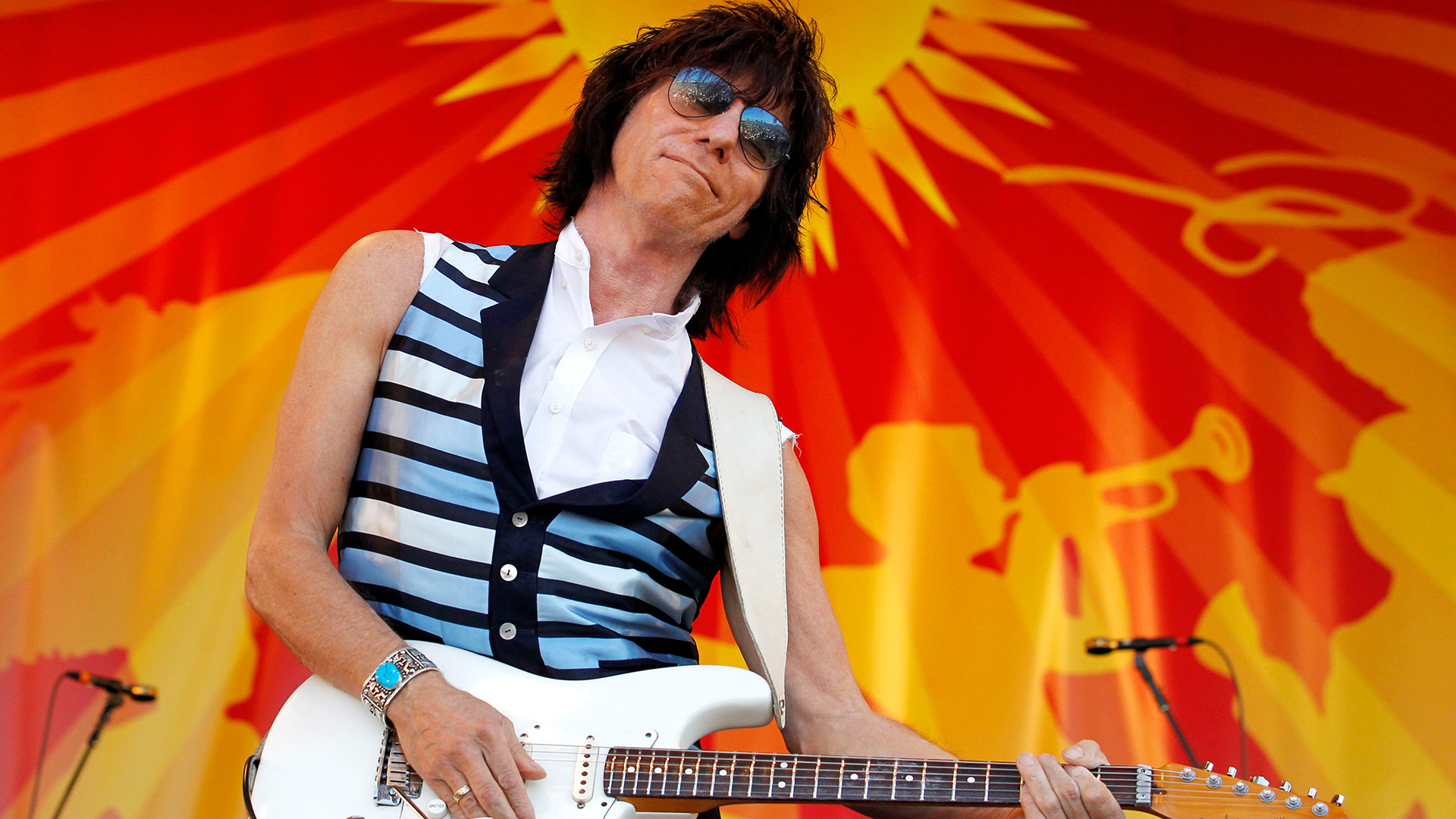 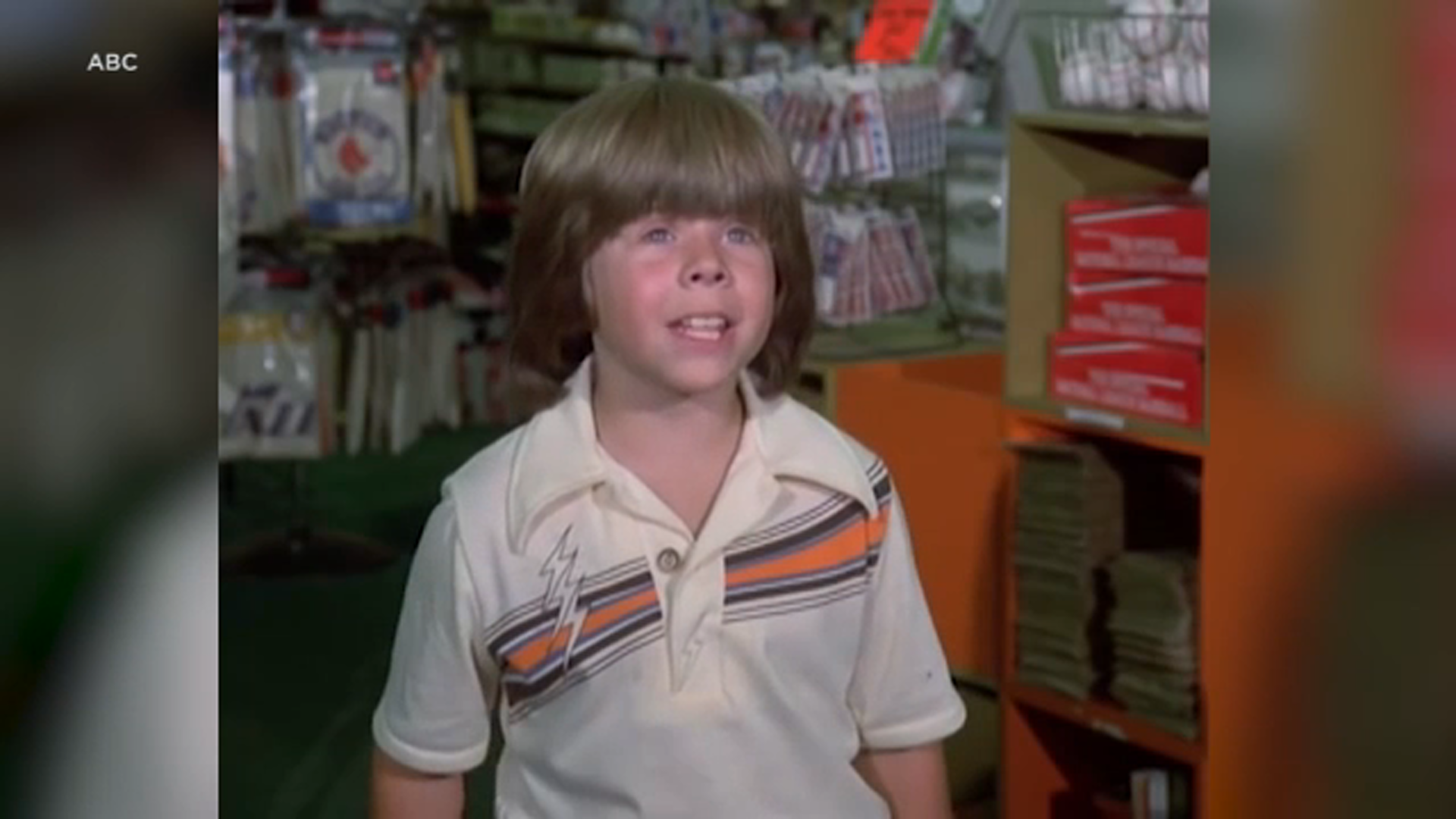